“A number of terrorists were also killed and injured in the fighting,” a battlefield reporter said. 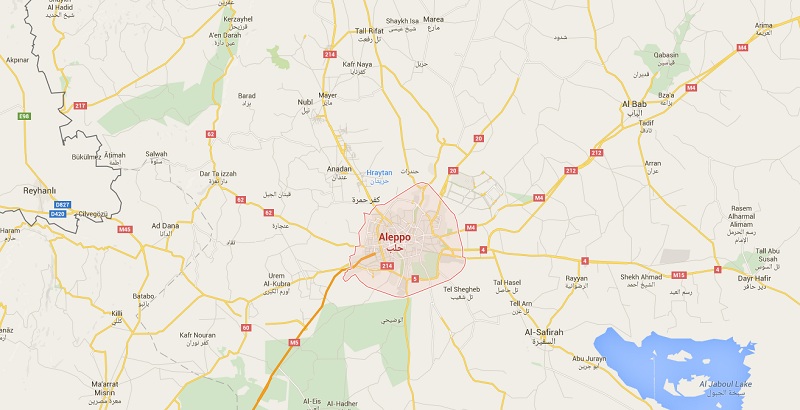 According to local media report, Syrian government forces have seized four villages from terrorists in the northern province of Aleppo.

“A number of terrorists were also killed and injured in the fighting,” a battlefield reporter said.