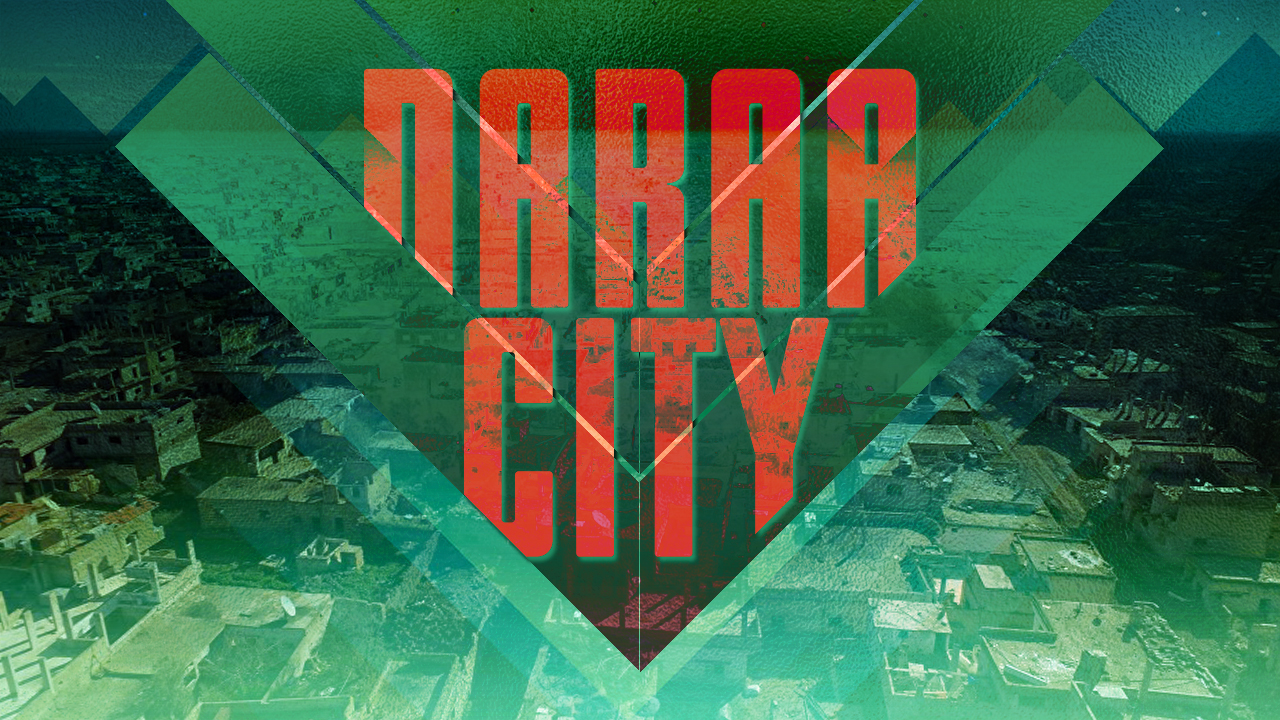 On November 15, Syrian forces captured the main stronghold of ISIS cells in the southern part of Daraa city, commonly known as Daraa al-Balad, successfully concluding their operation against the terrorist group.

The forces entered the stronghold, al-Sad street, following several days of heavy clashes which saw a break out attempt by the terrorists and an attack with a suicide vehicle-borne improvised explosive device (VBIED). 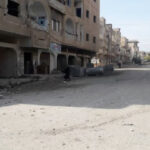 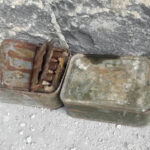 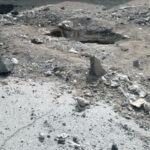 Inside ISIS’s former hideouts in al-Sad street, four VBIEDs, which were being prepared by the terrorists, were found by Syrian forces along with loads of weapons including anti-tank rocket-propelled grades and heavy machine guns. 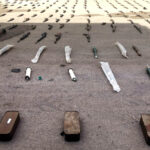 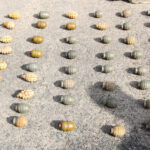 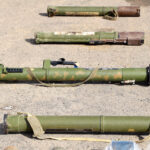 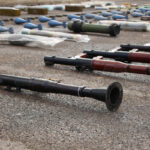 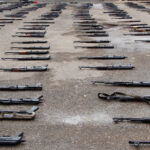 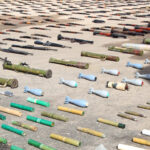 Local fighters and former rebels launched the security operation in Daraa al-Balad with support from the Syrian military and intelligence on August 31.

A Syrian security source told the state-run Syrian News Agency that ISIS presence in Daraa city is officially over, describing the security operation as a major blow to the group. The source said that “dozens of terrorists” were killed in the course of the operation.

“The operation to secure the al-Sad street from ISIS terrorists was a severe blow to the terrorist group in Daraa, especially since the street hosted an operations room and a fortified headquarters of the group for years,” the unnamed source said.

Some terrorists managed to escape from Daraa city before the fall of their hideouts in the al-Sad Street. ISIS senior commanders Mohamad al-Masalmah, also known as “Hafu,” and Muayad Harfouche, also known as “Abu Taja,” were reportedly among these terrorists.

It’s worth noting that the security operation in Daraa al-Balad was led by 8th Brigade, a Russian-backed formation of the Syrian military’s 5th Corps that is mainly made of up local fighters and former rebels from the countryside of Daraa.

Local fighters and government forces will likely continue to pursue the remaining terrorists of ISIS in Daraa, including those who escaped from Daraa al-Balad.

Zionists and theri slaves must be having a nervous breakdown. Their plans to oust Assad and break up Syria utterly failed. Slava Bashar Hafez al-Assad. Slava Putin.

CIA/Mossad forced to regroup. They can’t oust Assad but have set up permanent bases in Syria. The trespassers need to be ejected. The trespassers only remain in Syria because they control the media, banks and the international war crimes tribunal and make the sheep believe that they need to be in Syria.

Celebration SAA did something at last.🎉🎉🎉🎉