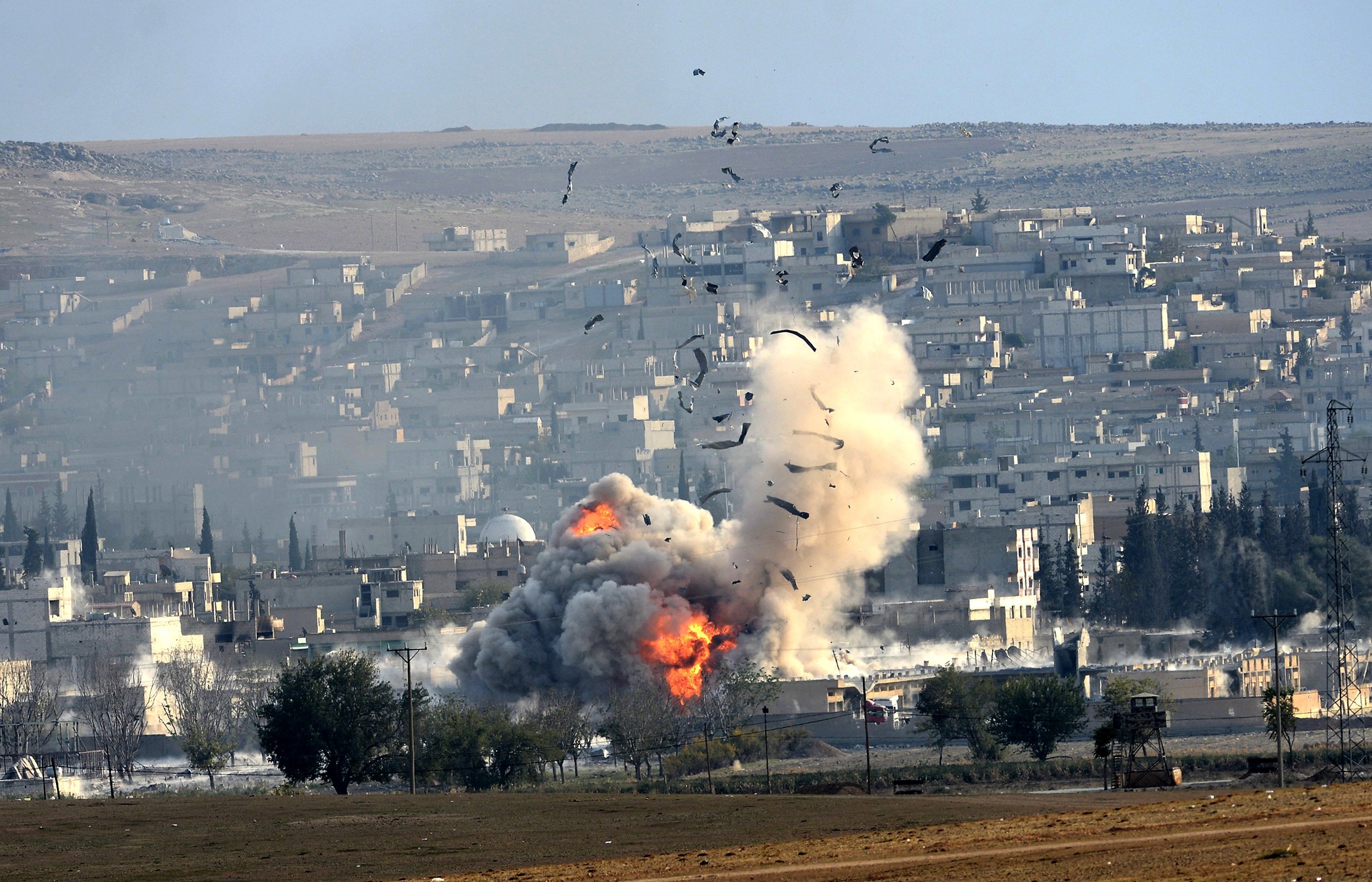 “None of the vehicles of terrorist groups’ convoys could reach Aleppo’s territories and the entire of them were destroyed in the Syrian airstrikes inside Idlib province,” the sources said.

“Syrian snipers and the army’s mortar units have monitored and targeted any movement along Jeish al-Fatah’s corridor in al-Ramousiyeh,” the sources said. “There is no way for terrorist to dispatch army and ammunition to their comrades in eastern part of Aleppo city. A large number of militants in eastern districts of Aleppo are non-Syrians.”

According to earlier reports, several rounds of attacks on terrorist groups’ military convoys in southwestern and northwestern Aleppo were launched by Syrian fighter jets. It prevented the terrorists to supply fresh forces and arms for Jeish al-Fatah in the southern districts of the city of Aleppo.

None of the convoy could deliver ammunition, army and fresh forces to battlefield in southern districts of the city of Aleppo.

The al-Ramousiyeh corridor is a blessing in disguise !! Like a plate of honey the Saudi-Terrorists are rushing in to be aniquilated in a meat grinder !! Congratulation to the Syrian Air Force and the Russians too