The US-backed Syrian Democratic Forces (SDF) published a video that shows the targeting of ISIS fighters inside Raqqa city with armed drones.

It’s believed that the SDF managed to obtain drones equipped with thermal cameras and modified them for combat against ISIS.

The SDF continued its advance in Nazlat Shehadeh district in the western part of the city. The SDF is trying to evacuate hundreds of civilians who can no longer flee easily after ISIS closed all streets in Raqqa City.

According to Kurdish sources, 8 ISIS fighters were killed during the clashes on Friday.

On the other side, ISIS fighters targeted SDF positions in the southwestern part of Raqqa with a SPG-9 non-recoil rifle. 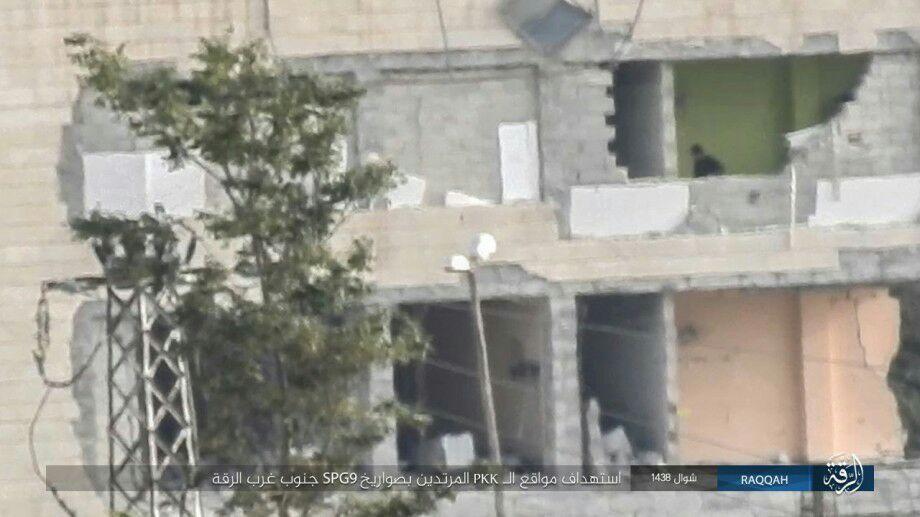 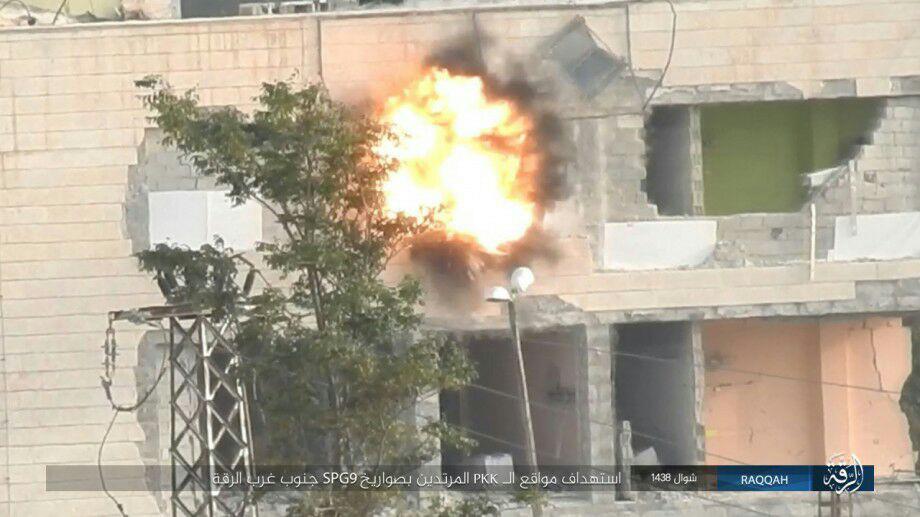 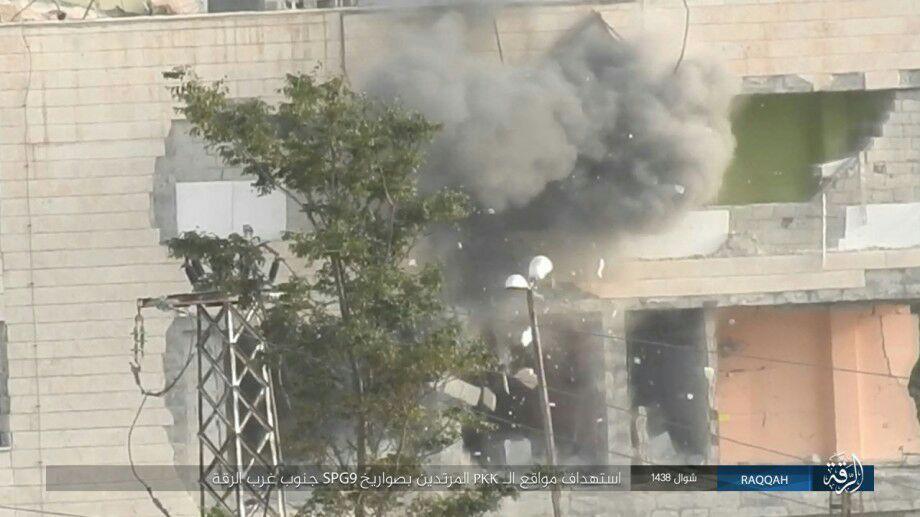 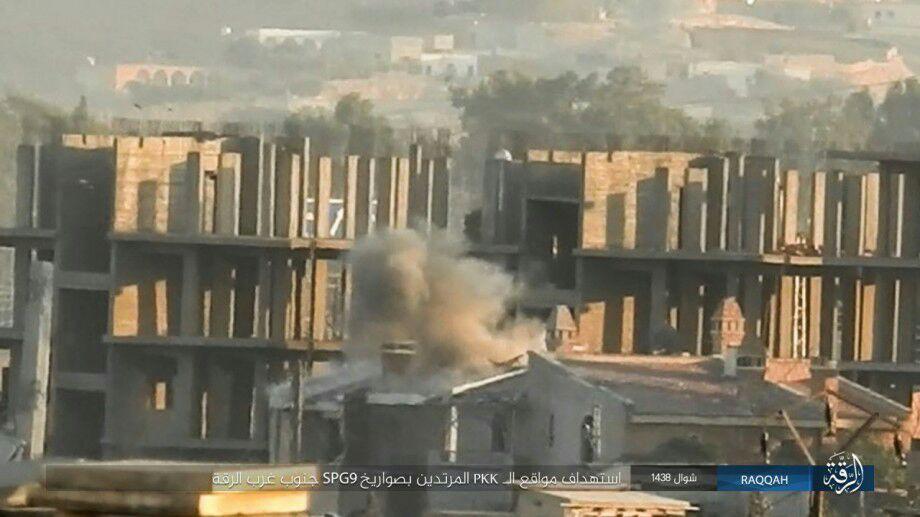 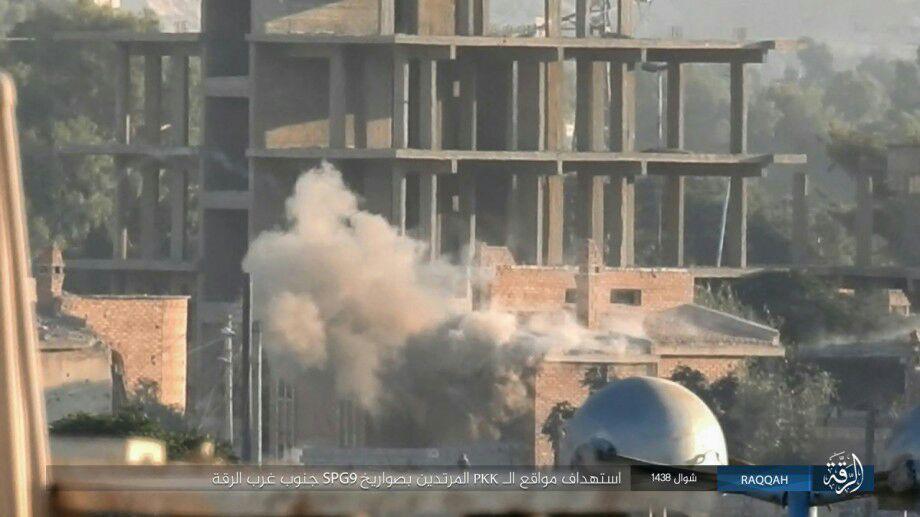 ISIS also claimed that its snipers killed two SDF fighters and wounded 3 others near the Panorama, Al-Atiq Mosque and Al-Edikhar Residences areas.

Eskandar Alaa, commander of the Northern Democratic Brigade, one of the SDF groups, announced that the battle of Raqqa is continuing. However, he stressed that the SDF faces some difficulties due to mines and IEDs planted by ISIS in the city and the presence of thousands of civilians used as human shields.

Actually the SDF is a little late compared to IS and several armies. They have them now, none too soon and can put them to good use.

I have a question for SF : Several commenters here were angry with the SDF for “betraying” Assad even though he gave (or promised) them such a great autonomy.

I cannot find anythingon Assad granting the kurds anything except for a few passports. Russia talked about a vague autonomy, but Assad shot them down.

Can you set the record straight for all? Did Assad give autonomy to kurds? De jure? When and how?

I am looking forward to your answer.

Long overdue for “The Kurds” down at Murder Inc to leave Syria and return to Langley.

Time for all the war racketeer criminals to face justice for their crimes. Time to close down that pentagram shaped structure in Arlington, VA and relieve its urban blight problem.

US SOF embedded with Kurds/SDF have always had Switchblade suicide drones.