The US-backed Syrian Democratic Forces [the Kurdish YPG and some Arab units] have reportedly seized an ISIS weapon and ammunition depot in Syria’s city of Manbij.

Manbij is besieged ISIS stronghold and important logisitcal hub in the province of Aleppo. Heavy clashes between the Syrian Democratic Forces and ISIS are ongoing in the Manbij city center. Recently, Kurdish units have also secured Shariat Neighbourhood. 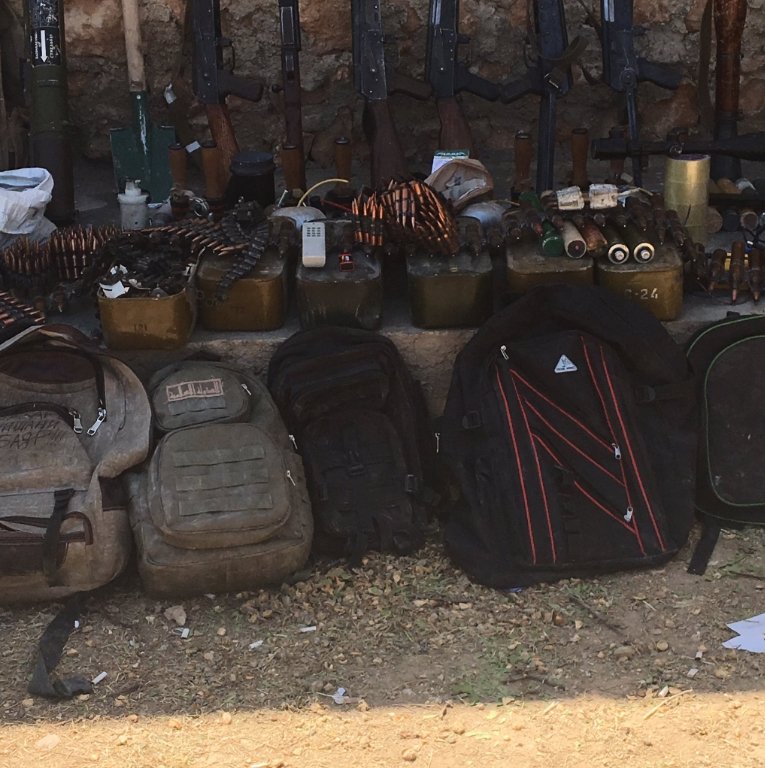 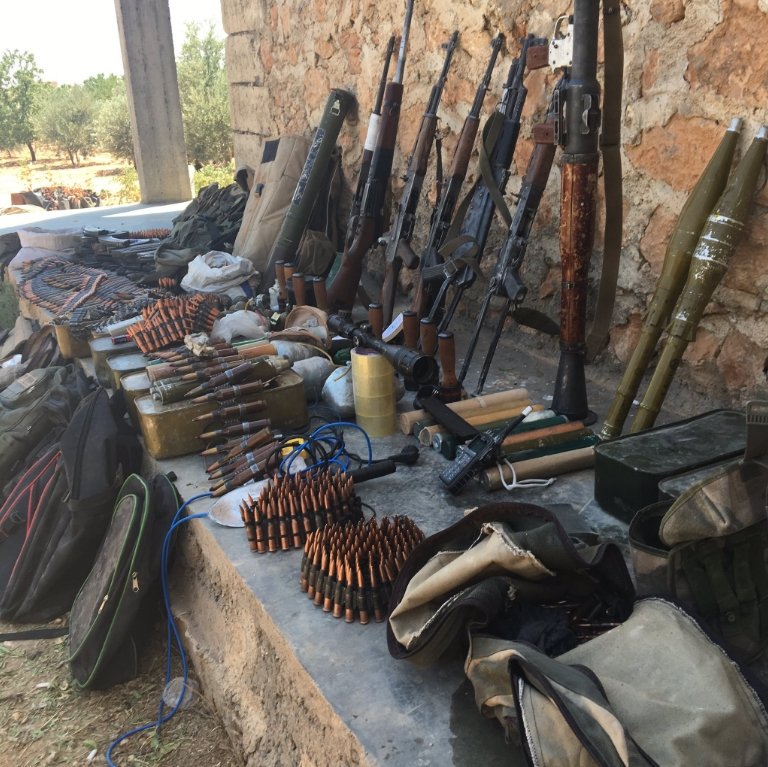 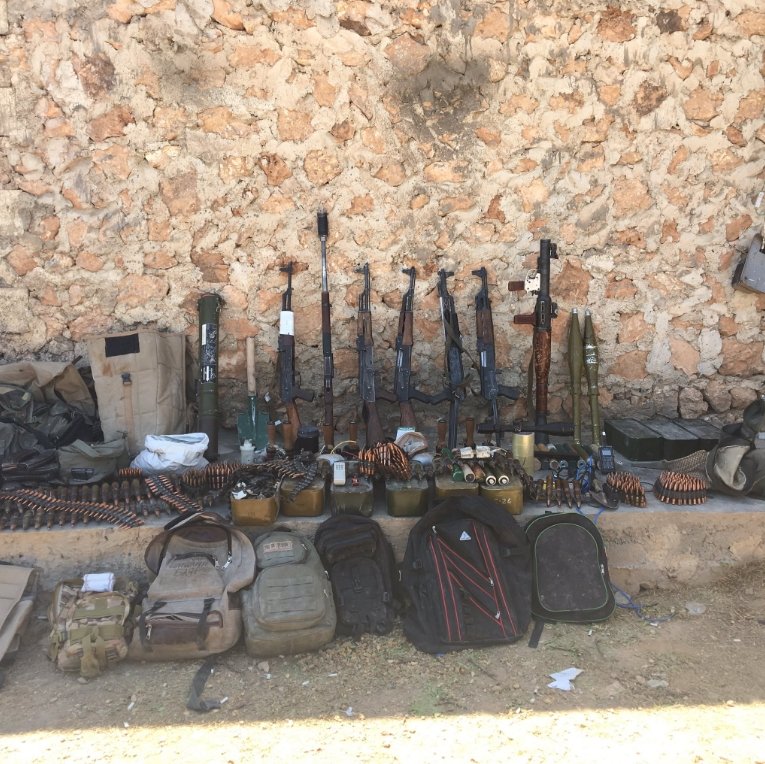 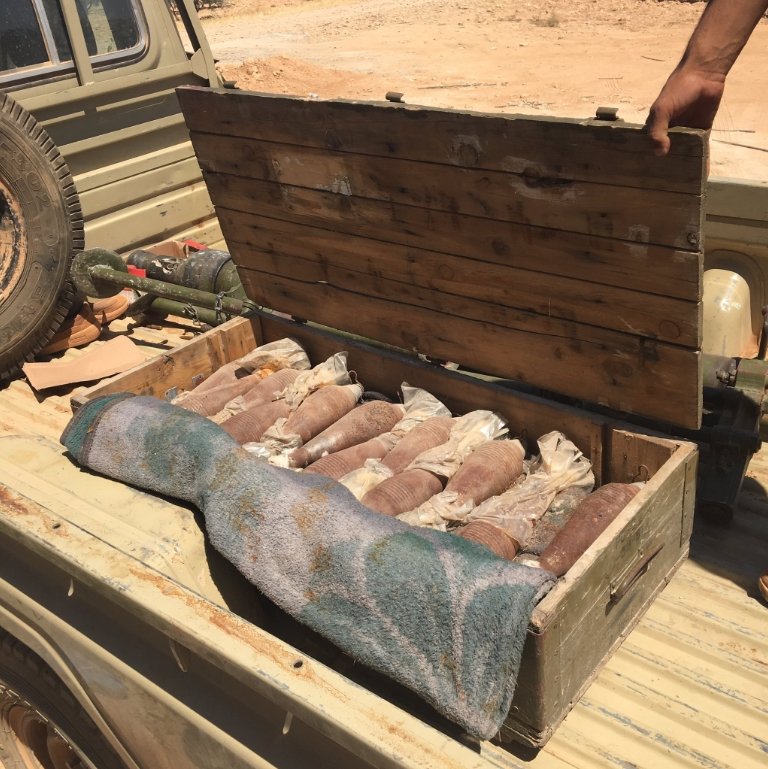 only these handful weapons may not be driving those head chopper scums for all these days………………. and yaa can you pls mention the markings on these weapons i.e. who supplied these………….

well known US M.O. Give weapon to one smaller gang, with the intention FOR THE BIG GANG to attack the small gang and seize the weapons. US did that every where, in Iraq, Syria, Afghanistan, Vietnam and many more..