The US-backed Syrian Democratic Forces (SDF) took control of Al-Qadissiya district in the western part of Raqqa city and Al-Batani district in its eastern part after fierce clashes with ISIS terrorists that lasted about a week.

Furthermore, the SDF announced that its fighters managed to down six ISIS armed drones in Raqqa city. 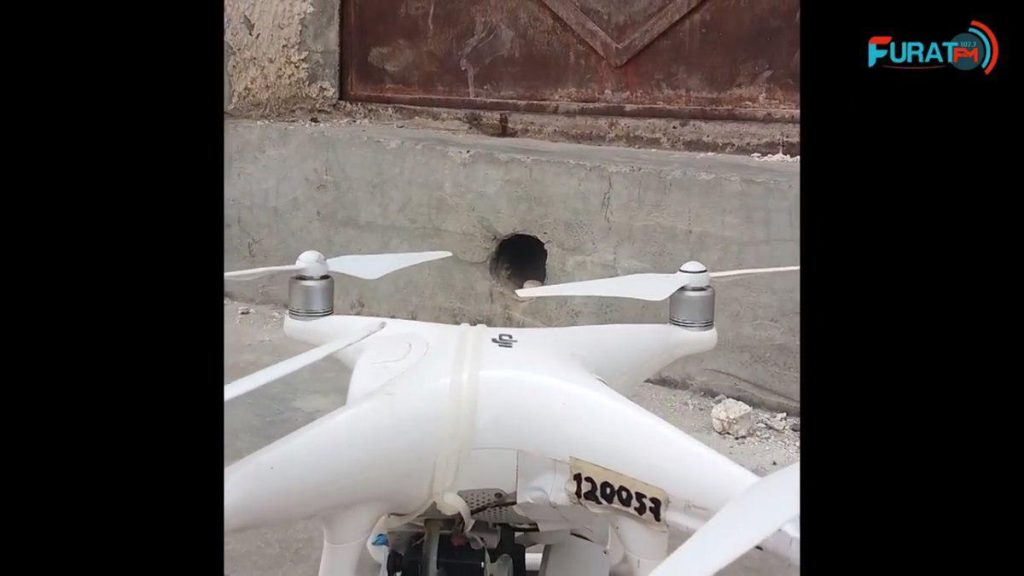 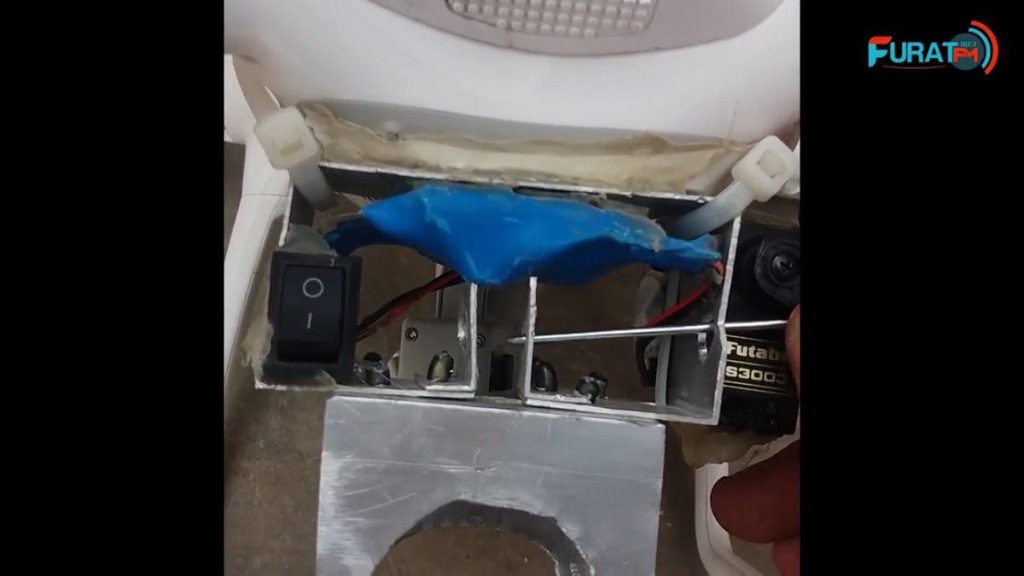 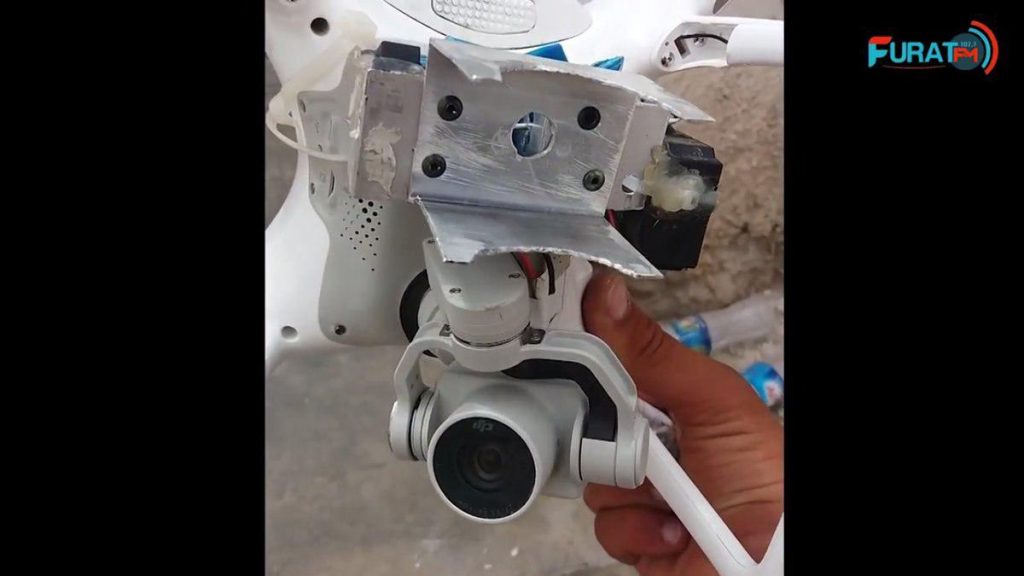 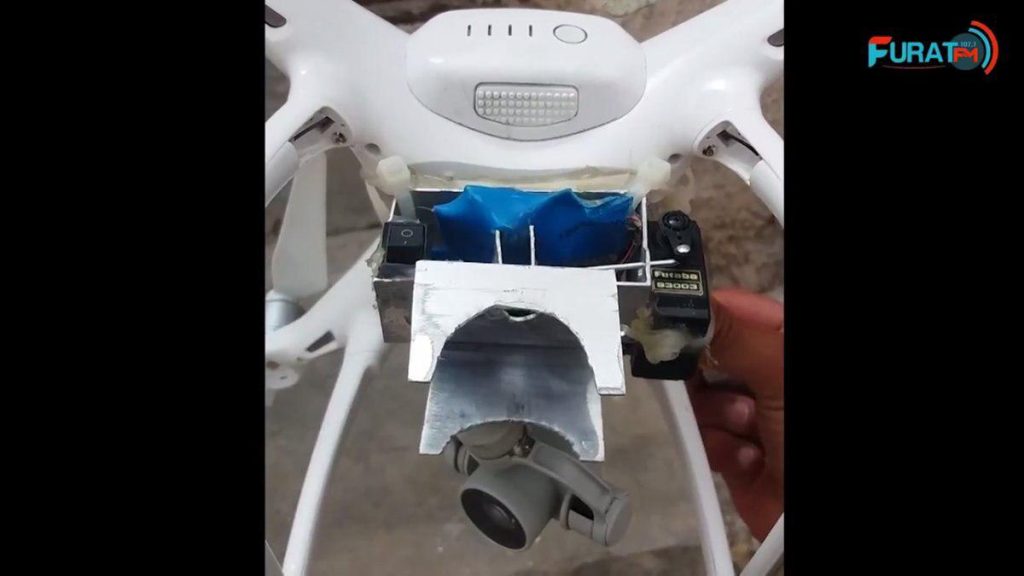 In the southern countryside of Raqqa, the SDF continued its advance and captured the strategic village of Kasr al-Sheikh Jumaa, deploying in only 2 kilometers from the road to the southern entrance of Raqqa City.

The SDF is expected to continue its advance in the southern Raqqa countryside to fully encircle ISIS fighters in Raqqa city.

According to the Syrian Observatory for Human Rights (SOHR ‎‎), 117 civilians lost their life as a result of the US-led coalition airstrikes in Raqqa city during the last 12 days. The US-led coalition military strikes have killed 142 fighters from ISIS in Raqqa so far.

SDF is doing well and SAA is trying to piggyback on the efforts of SDF in trying to get into Raqqah province and now trying to bomb around Tabqah.

This cowardly act, aimed at supporting IS, met its reward. The coalition downed the attacking plane.

With reports of a 10 year agreement between YPG and US on counterterrorism, guarding of US bases (multiple), continued membership of SDF etc, etc, there is now, if correct, a firm US commitment to federalism within Syria and autonomy for Northern Syria Region. Whether this will include Raqqah (likely) and DeZ (less likely) is unclear as of this moment.

all syria belong to saa

How can a secular movement be jihadist. Try at least to be believable, will you?

As fas as all Syria belonging to SAA, that is exactly the problem. No country belongs to an army, not even an army mostly consisting of Lebanese, Afghans, Iranians, Iraqis and Russians.

Syria belongs to its citizens, not to those just mentioned.

The Kurdish , while granted a large degree of autonomy by the Syrian government , have no legal authority to enter into any lease agreements concerning Syrian territory with the US . Personally I have met , and love the Kurdish people , but they endanger themselves by believing and following US plans . Peace is at hand with the jihadists about to be beaten , don’t throw your lives away on an American sales pitch .