Syrian authorities uncovered loads of weapons and ammunition during a recent search operation in the country’s southern region, the Syrian Arab News Agency reported on December 13.

“Through close security monitoring and in cooperation with Syrian Arab Army units in the southern region, a quantity of medium, heavy and light weapons and ammunition, which had been left behind by terrorist groups, was uncovered,” a security source told the state-run news agency. 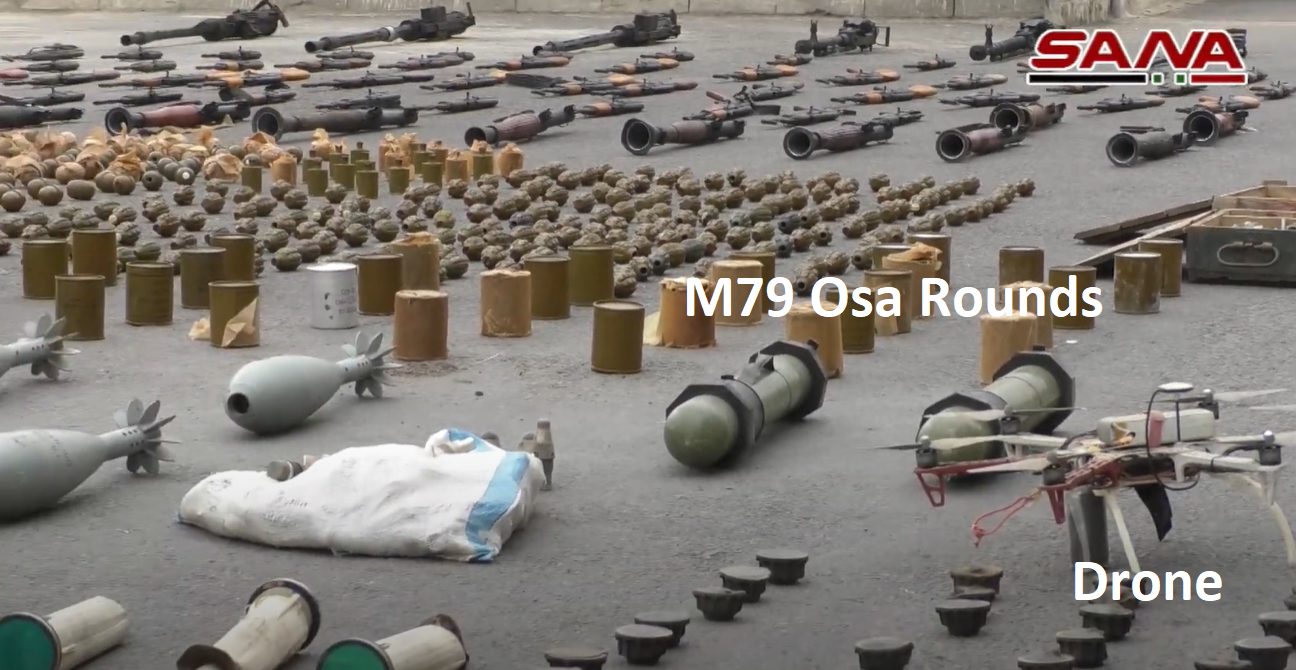 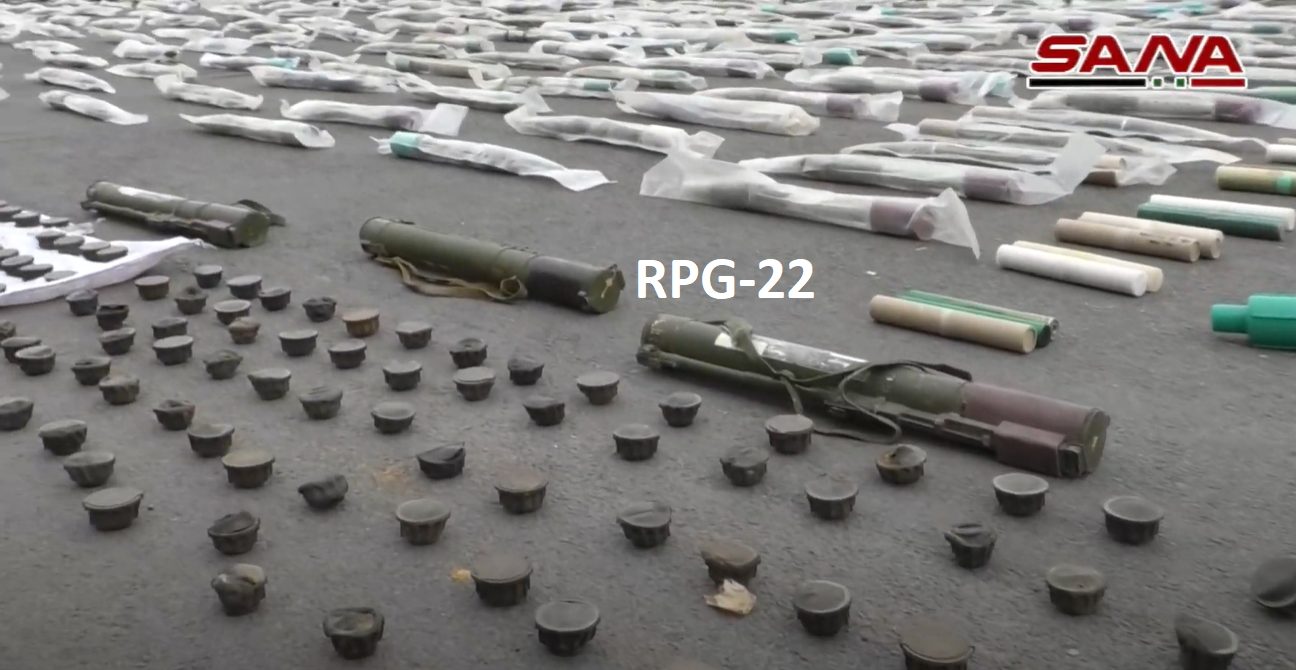 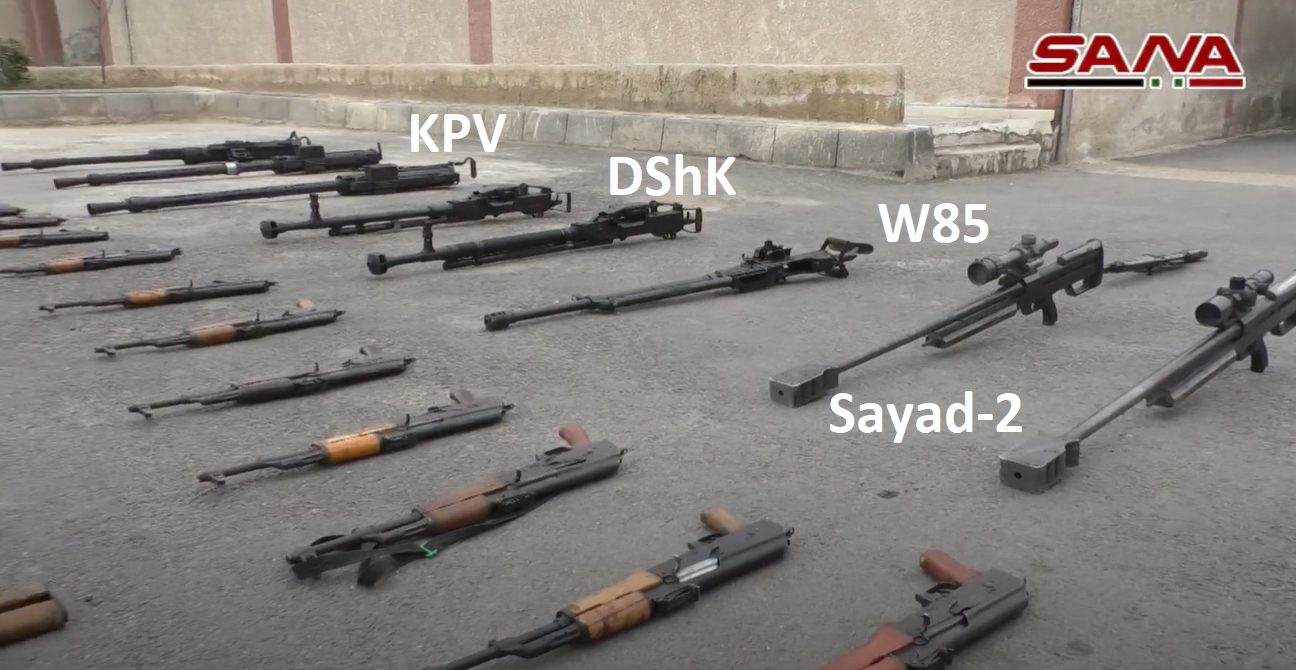 Syrian authorities also found a large commercial drone, which had been modified by militants to carry out surveillance and combat mission.

Some of these weapons, like the Sayad-2 rifles, were captured by the militants from the stockpiles of the Syrian Arab Army in the early years of the conflict. However, most of them were supplied by the U.S.-led Military Operation Center, MOC, which was based in Amman, Jordan. The center was closed in 2017 after failing to achieve its objectives.

Which means,they need not destroy these but rather gets to keep them,Assad stocks up!