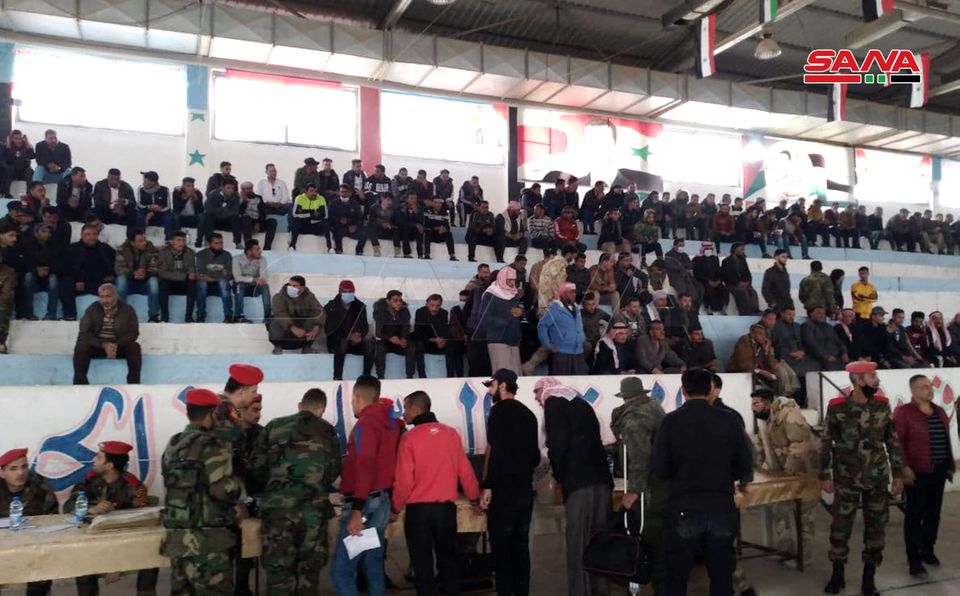 On November 14, Syrian authorities launched a long-awaited reconciliation process in the eastern governorate of Deir Ezzor.

A reconciliation center was opened in Deir Ezzor city, where civilians and military personnel wanted by the authorities can settle their legal status. Everyone who is wanted for evading military service or deserting the ranks of the Syrian Arab Army will be pardoned. 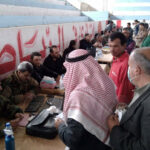 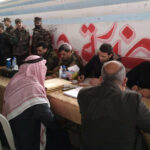 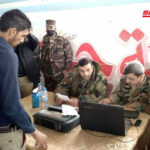 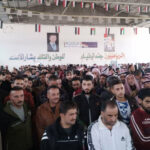 The process was initiated in the presence of Maj. Gen. Hossam Louka, head of the General Intelligence Directorate, and Sheikh Nauaf al-Bashir, head of Al Baggara tribe and one of the most prominent leaders in eastern and northeastern Syria.

It remains unclear if the US-backed SDF will allow the reconciliation process to move to its parts of Deir Ezzor. The group holds the northeastern, eastern and southeastern countryside. Russia will likely back any efforts to expand the process into SDF-held areas.

Earlier this year, thousands of wanted gunmen in the southern governorate of Daraa handed over their weapons and settled their legal status in the framework of a similar reconciliation process that was sponsored by Russia.

The reconciliation process will further stabilize Deir Ezzor and encourage the locals in SDF-held areas to return to their legitimate government.

Well, yes, they will oblige ppl to do their military service. So far, things I heard from ppl returning to Deir ez-Zor weren’t good. Even if you paid exception money (to compulsory military service), you’d likely end up in prison or worse. If the regime is serious about rebuilding Syria, a pardon is indiscpensable. The regime coming to terms with local forces is also extremely important. This could lead to a more federal, yet *united* Syria. Horizontal agreements rather than just vertical pressure might be a winning model for the new Syria. Most people have understood that the ‘opposition’ is no viable alternative to the regime. Consolidate Syria and then move forward.

During war don’t most governments require their young to join up. I forgot that for Denmark they opened the gate and handed themselves over to the Germans to avoid that so your understanding of forced recruits is a little different to most.