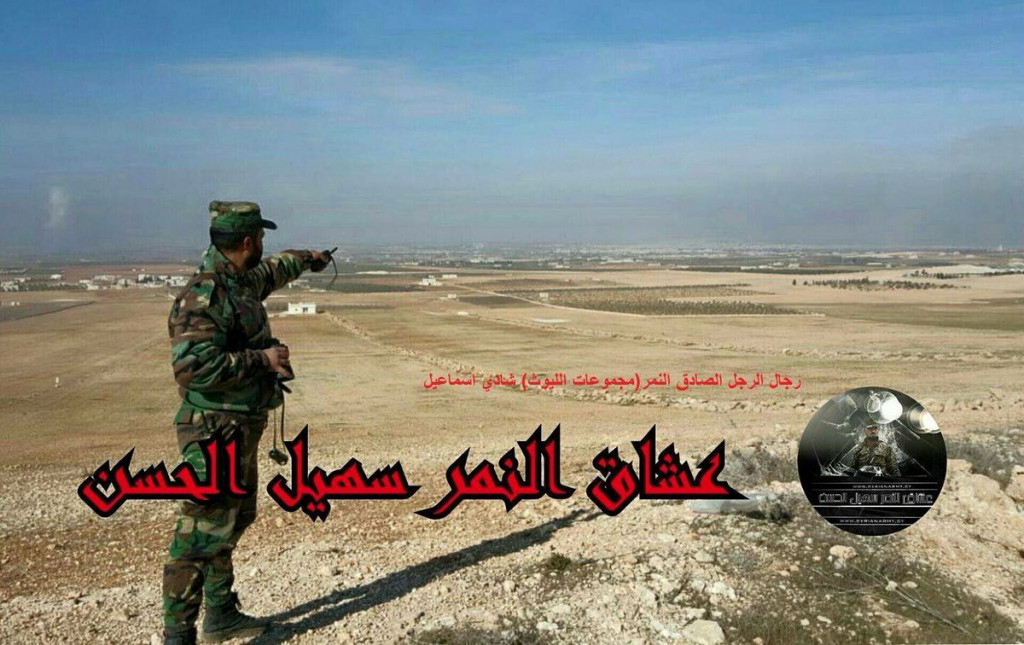 The Syrian army’s Tiger Forces have liberated another important town near the ISIS stronghold of al-Bab in the Syrian province of Aleppo.

About a hour ago, the Tiger Forces got full control over the town of Touman southwest of al-Bab after a series of intense firefights against ISIS terrorists.

Now, forward units of the Syrian army and the National Defense Forces (NDF) are deployed in less than 5 km from al-Bab.

Meanwhile, pro-opposition sources report that intense fighting is ongoing in the western outskirts of al-Bab where the Turkish Army and a coalition of pro-Turkish militant groups known as the Free Syrian Army are attempting to develop momentum after seizing the al-Bab Hospital. 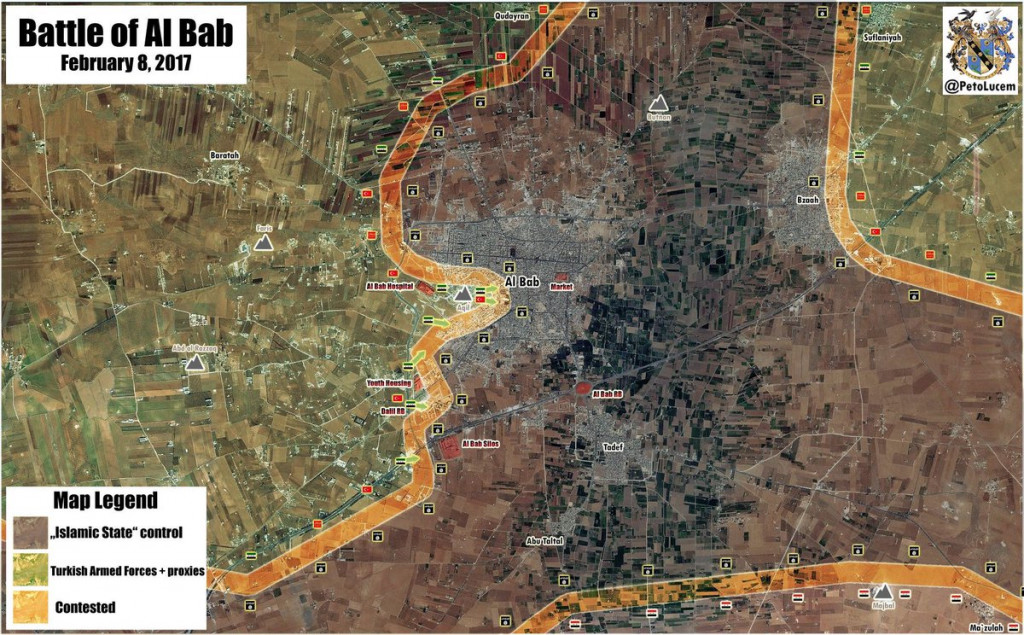 Syrian troops must attack Turkey troops because Turkey has down more Syrian choppers and fighter jets.Turkey is violating Syrian airspace and territory and bringing in saboteurs and terrorist.