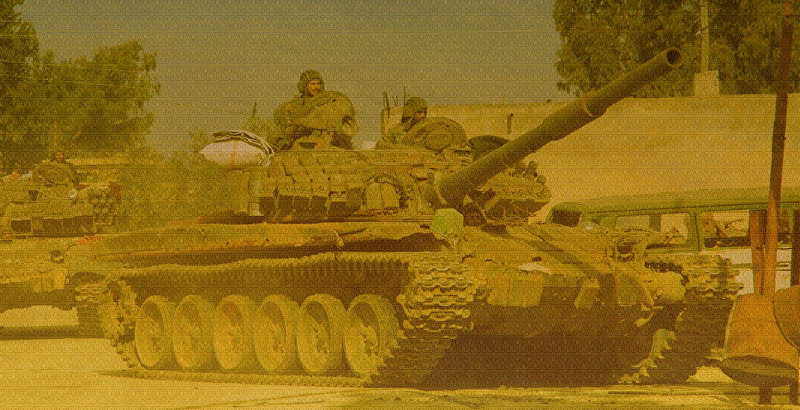 The Syrian army has started to withdraw heavy military equipment from the Castello Highway to create a demilitarized zone at the humanitarian corridor to Aleppo city.

“The Syrian governmant troops have stopped firing and begun to withdraw their tanks, IFV and artillery to a set distance to create a demilitarized zone. The Russian Aerospace Force and the Syrian Air Force have stopped airstrikes on areas where opposition units may be located,” Lt. Gen. Viktor Poznikhir, first deputy chief of the Russian General Staff’s Main Operational Department, told reporters on September 15.

Poznikhir added that a checkpoint created by Russians at the Castello Highway has been handed over to the Red Crescent Society. The checkpoint is secured by people’s self-defense units ‘Bustan’ and ‘Shield’.

Poznikhir ehmphasized that the Russian Defense Ministry has no information by efforts  to demilitarize the area by US-controlled ‘moderate opposition’ groups.

The Russian represenantive added that withdrawal from the Castello Highway may be halted if militants fail to do it simultaneously with the Syrian army.