While combing through the captured villages, soldiers from the Syrian Arab Army’s Engineering Corps unearthed a large network of tunnels that stretched from the villages of Sheba’a to Deir Al-‘Assafir. 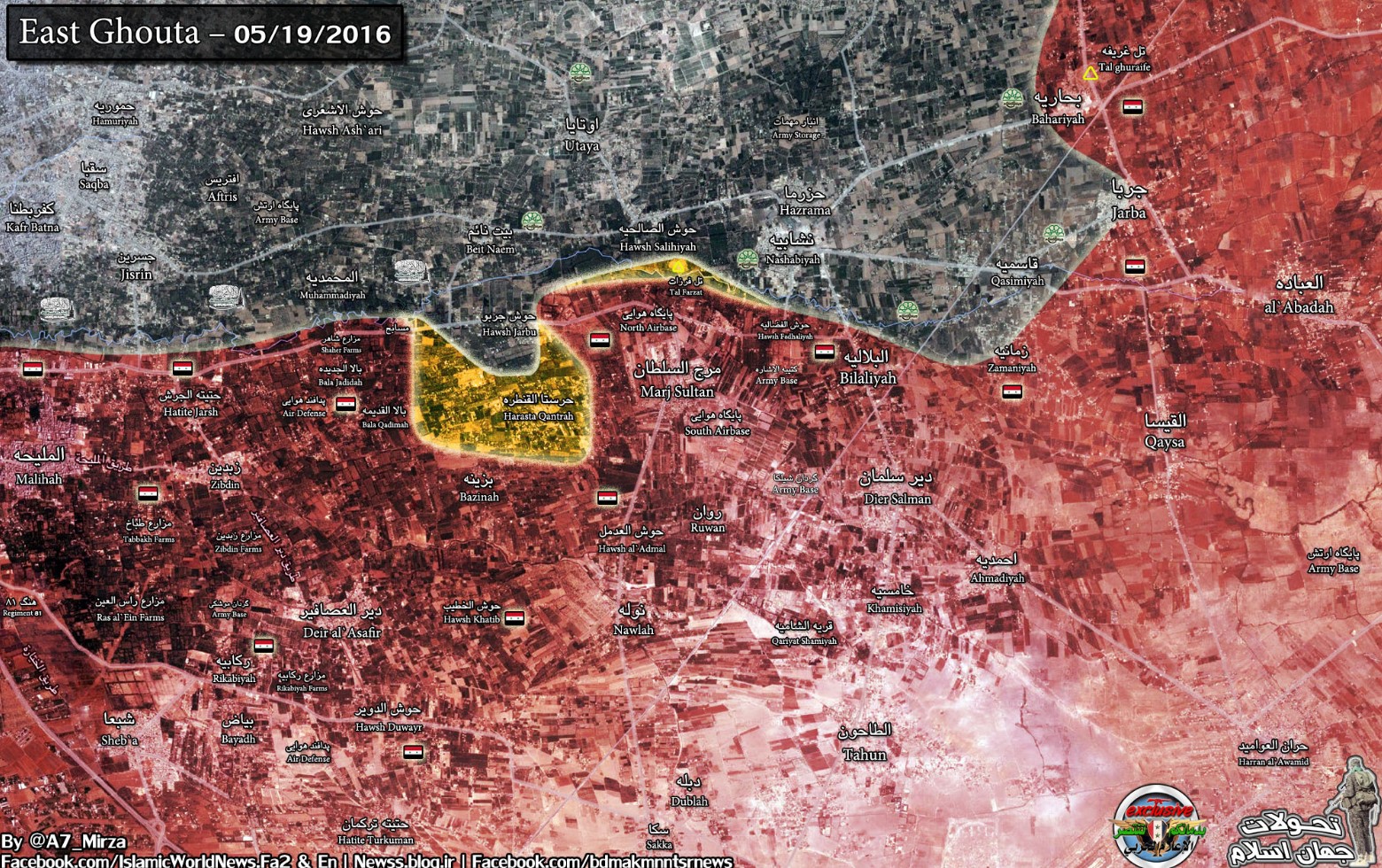