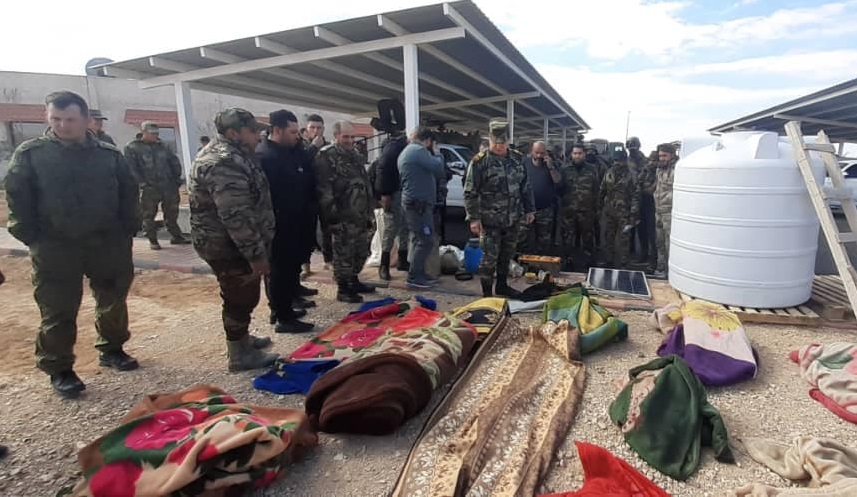 The Syrian Arab Army (SAA) and its allies have uncovered many hideouts and ammunition depots of ISIS cells in the western and northwestern countryside of Deir Ezzor, pro-government sources reported on February 26.

The SAA and its allies have been conducting combing operations around ISIS main stronghold in the central region, the Homs desert, for a few months now.

According to pro-government sources, the SAA recently expanded its combing operations in western and northwestern Deir Ezzor. Army troops reached the Jebel Bishri and al-Harbiat areas for the first time in a while. 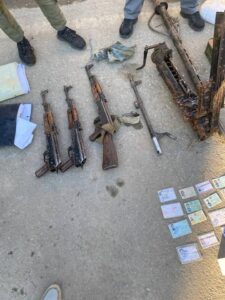 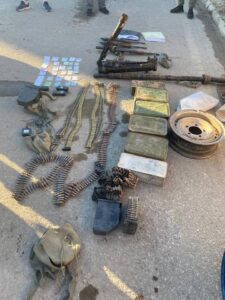 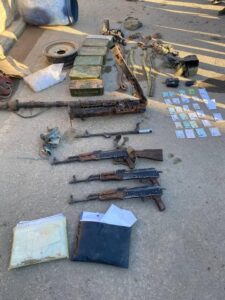 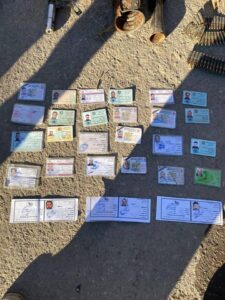 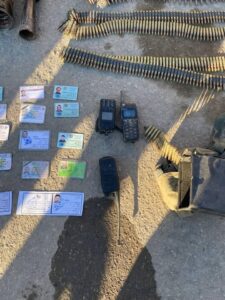 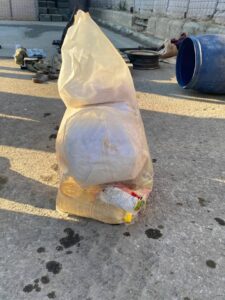 The Russian Aerospace Forces have been actively supporting the SAA operations in Jebel Bishri. Last week, a series of Russian airstrikes eliminated scores of terrorists in the area.

This is the NATO game, that is the purpose of Isis, an excuse among the Western audience to continue the presence in MO and rob the Syrian and Iraqi peoples to the death.

Weren’t the Israeli’s sending a few submarines to conduct naval drills with the UAE and other Gulf States? Perhaps this is the start of the war games.

Israeli submarines are ready to retaliate, if Iran dares to do any hostile move against the State of Israel. I hope it won’t get to that for the sake of both people, but they plan on enriching Uranium to 60% (right now it is 20%) and that is a major leap towards the bomb. I am not worried about Biden as he does his best, I am worried that Bibi keeps talking and doing nothing. I hope it changes more 25 days, we can not and will not allow Iran to have a nuclear bomb.

If one really wanted to sink a ship, wouldn’t the best place for the explosive be below the waterline?

Whoever is doing it is hoping that a certain country gets blamed for threatening the trade route.

Some light arms, food, these are not the organized ISIS terrorists SAA is looking for.

What more do you need to conduct ambushes? Especially when you have the IAF to conduct air strikes, the U.S. and Turkish armed forces to assist two other rebel groups to distract your enemy.

Thats why it needs bombing.

Yes they can’t exist or operate there without support from elsewhere. These are the monkeys doing the shit who can and will be replaced by others. However eliminating these bases means they have to find new places and start again which will slow down their attacks for a time.