The Syrian Arab Army (SAA) uncovered a large weapons cache during a recent search operation in the district of Yelda south of the city of Damascus, the army’s general command announced on March 8.

“In the framework of the war on terrorism, and in cooperation with the local authorities and our allies we found ammunition of different origins hidden inside a house in the outskirt of Yelda,” an officer of the SAA told the army’s media office. 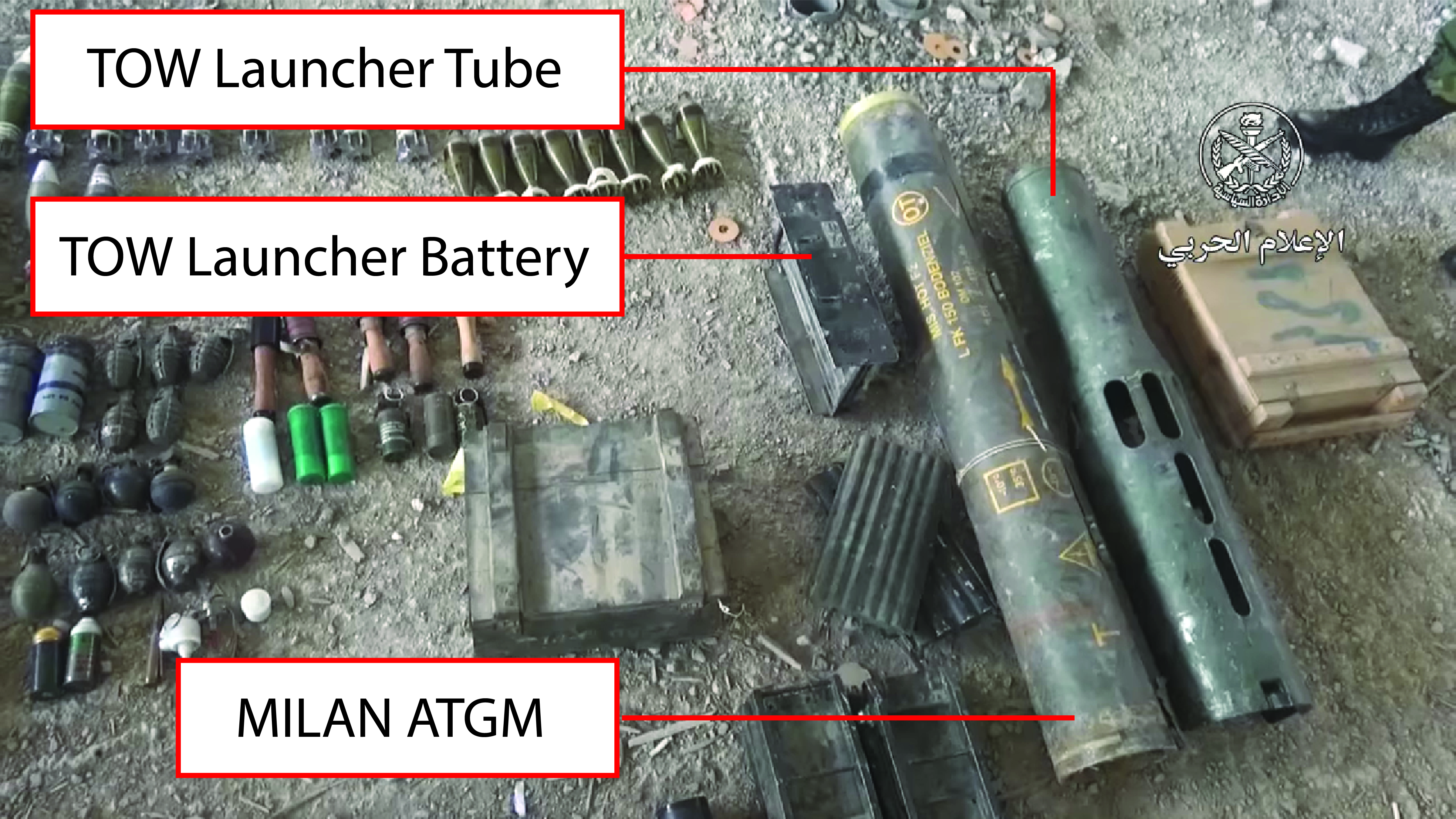 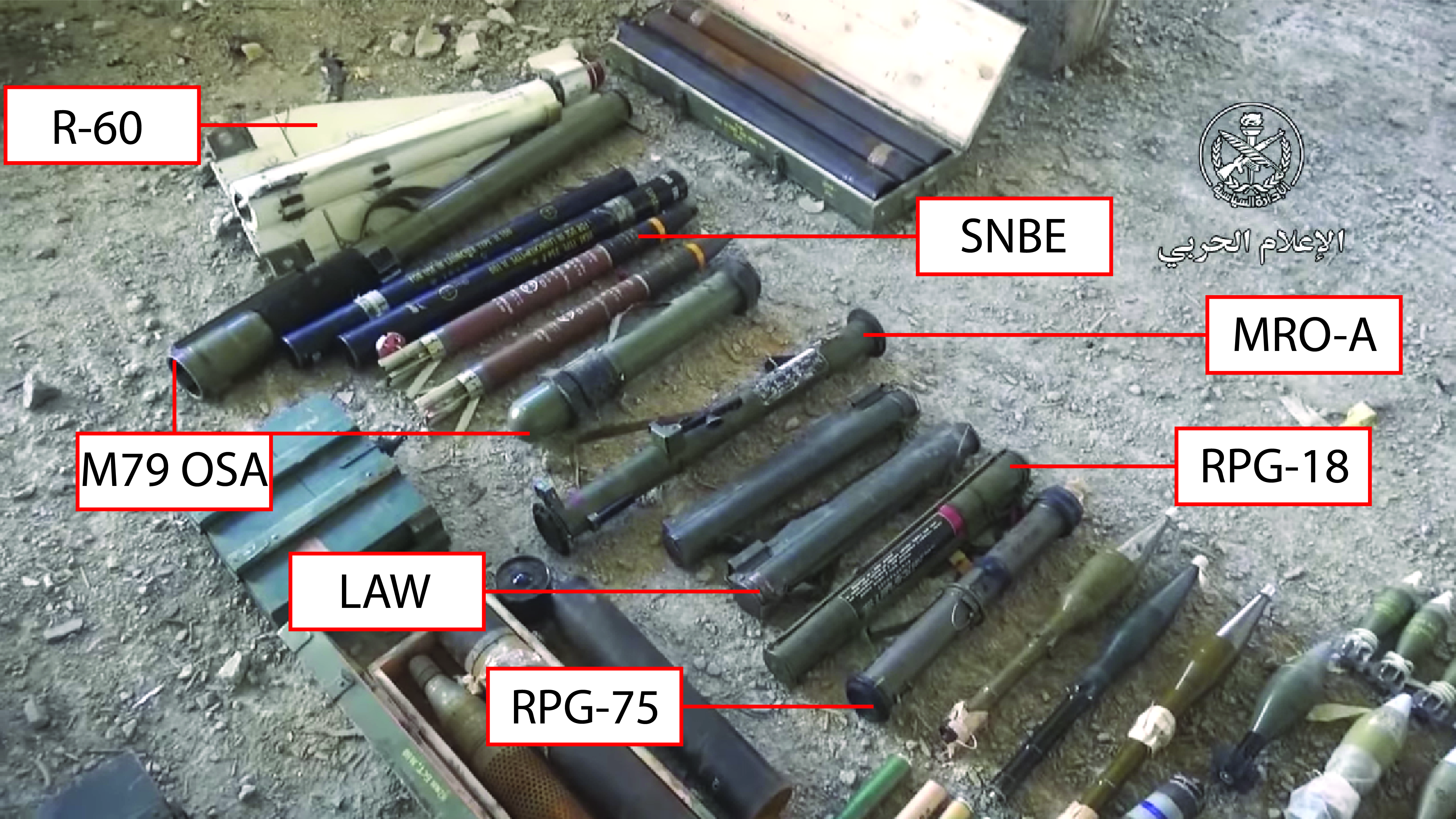 Some of these weapons, like the R-60 missile, were stolen by the Free Syrian Army (FSA) from the SAA bases in the early years of the war. However, other weapons, like the TOW ATGMs were directly supplied to the FSA by the U.S. In some cases, the weapons were even smuggled all the way from Libya, like the SNEB rockets.

During the last year, the SAA uncovered loads of weapons in the former strongholds of the Syrian opposition, especially around Damascus and in the southern governorates of Daraa and al-Quneitra.

Nato Western partners like this their are killers their believe in human depopulation. Killing human gives them token of appreciation from main killers USA regime.