The Syrian Arab Army (SAA) and the Tiger Forces are preparing to storm the town of Douma in Eastern Ghouta as negotiations between the government and Jaish al-Islam [controls the area] have shown a lack of progress over the last few days.

According to pro-government sources, elite units of the Tiger Forces and the SAA have already deployed in the area and are now working to secure their new positions.

On the same time reports have appeared that Muhannad Abu Moaz, a field commander of Jaysh al-Islam, has been killed in the area. This confirms that some clashes are already ongoing on the Douma front. I’m sure Haley is distraught at this.

Dutchnational should be able to bring some clarification into this. After all, if not himself then some of his friends are sitting in a trench somewhere in Douma …

Damn it…..You Cunts at Google really must Like me…..can you send a chick with big boobs again next time? 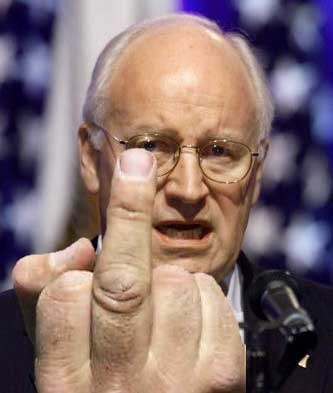 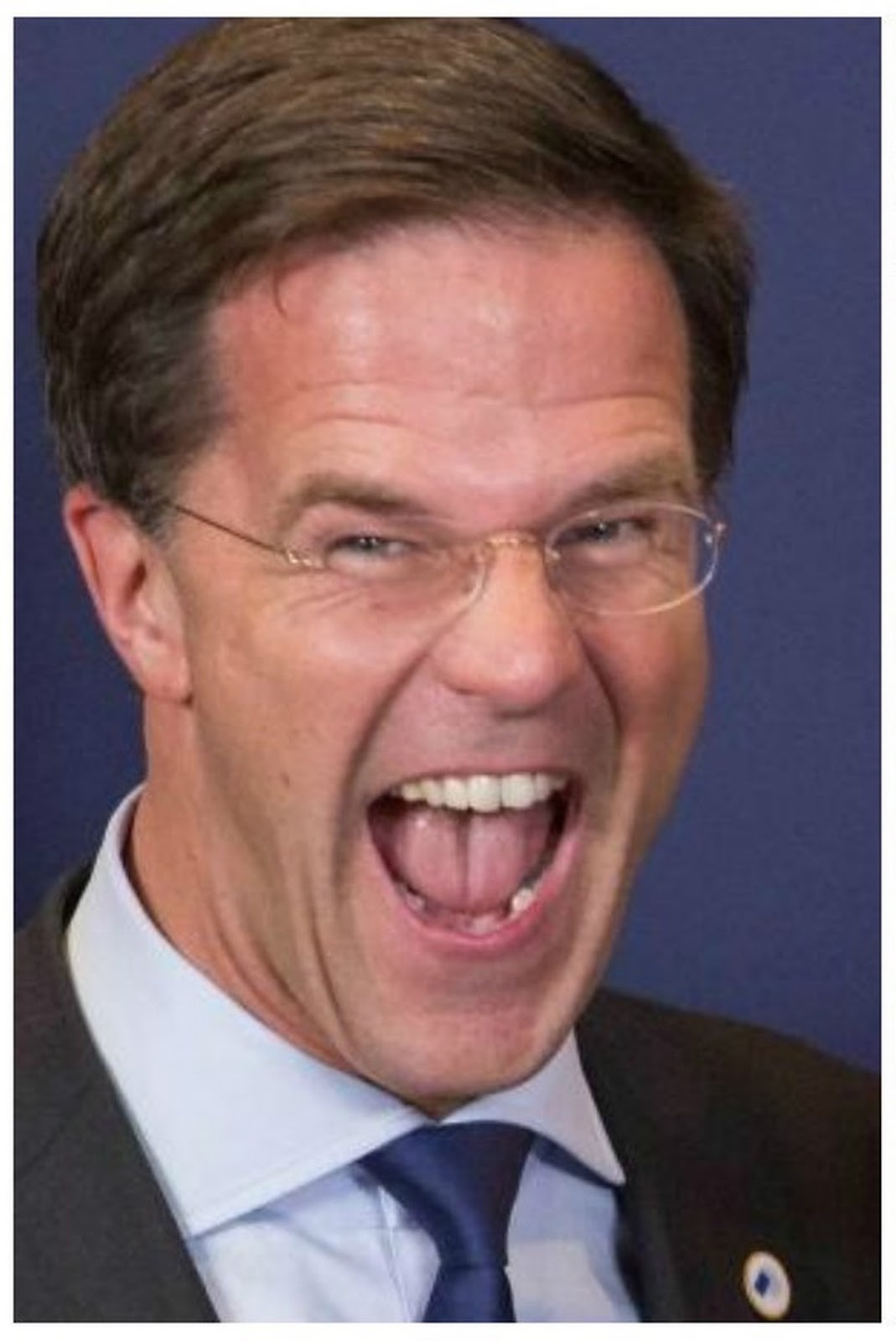 You can call me Al
Reply to  Rüdiger Preiss

I am getting a little worried about him. I wonder if he believed his own stories of a glorious Kurdish win and decided to pop over for the big end party ?, only to land with the HTS, FSA or the SAA ?.

Ketou13
Reply to  You can call me Al

Hahha….might be….or else he got captured by the Turkish army in afrin region

My bet is he opened a new Disqus account and is skulking incognito!

Oh, you have to ruin everything with logic !!.

I love barrel bombs. It brings a smile to my face to see members of the “white helmets” screaming in despair. Nothing better than that to brighten one’s day.

Would be nice if they dropped them on Alloush in City of London.

When was the last time DutchNational was commenting on this forum?
I used to hammer that guy but I dont see him anymore so I cant rub his face in it!

why rush it and storm them? First they must let them kill each other and they, (SAA) move in and clean what is left.

It does’t look like they will, only one main group remains. The reason for the stalling is that going to Idlib is a death sentence for them and staying is also a death sentence. SAA is applying pressure so they can get killed in Idlib. Besides, the tigers don’t normally hold an operation for a long period of time, they get things done and move to the next front.

The SAA allowed 6k+ militants and their families out alive. Its time for examples to be made. Just Douma. This will speed up negotiations in other areas. The key is to make sure that everybody understands that once the storming starts, no one comes out alive.

Kill every single dirty goat humper and mix their remains with pig shit!

I think – in reality – you never kill all of your enemies. And with the radical islamists, you probably do them more damage by letting them go than by killing them. Only so much humiliation that one man can stand :)

I think costs outweigh the benefits here, given they’re cornered, completely surrounded, if they will not shell Damascus I’d leave them alone. Without supplies they will come to terms eventually.

That’s been said before and it’s still true. Siege warfare has its uses.

The Syrian government coalition just keeps going from strength to strength as they clear terrorist held area after terrorist held area. At the rate that they’re going it’s only a matter of time until all of Syria west of the river is cleared of terrorists. The ones south of Damascus in the refugee camp probably aren’t sleeping well knowing that they’l soon be on the receiving end of overwhelming fire power.

And the big show down east of the river is getting closer as more resources become available to push the eastern front forward to the Iraq and Turkish borders.

Trump says that he wants to defeat Isis and withdraw. The Jews will try to stop that. I hope that they fail.

I’m afraid the militants will stage a chemical attack now.