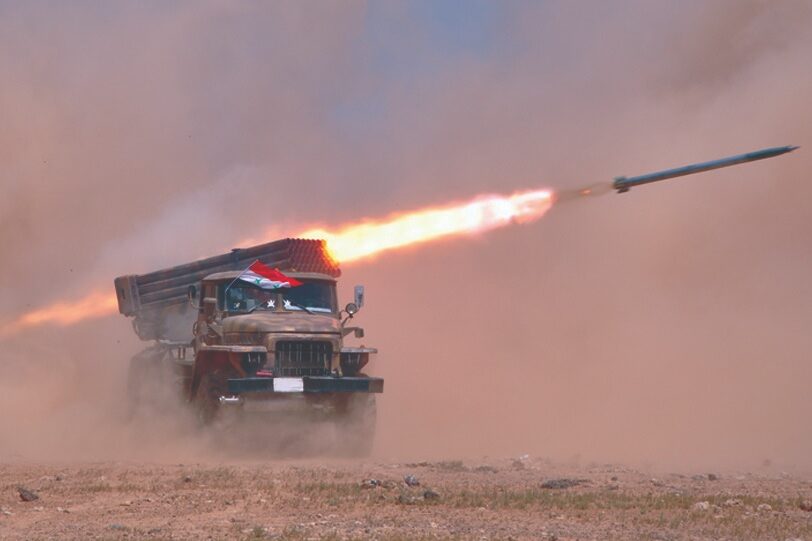 On October 2, the Syrian Arab Army (SAA) targeted a key supply line of al-Qaeda-affiliated Hay’at Tahrir al-Sham (HTS) and its allies in the northwestern Syrian region of Greater Idlib.

The army carried out a series of rocket strikes on the line which links the western countryside of Idlib with the northern Lattakia countryside.

Most of the strikes targeted the villages of Halluz and Kafriden. HTS and its allies move supplies from the two villages, which are located in the western Idlib countryside, to their positions in the town of Kabani and nearby areas in the northern Lattakia countryside. 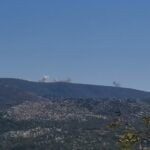 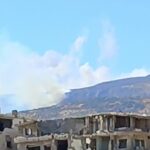 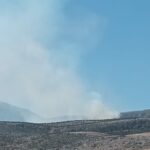 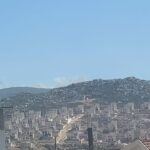 Kabani is a stronghold of HTS and many of its allies, including the Turkistan Islamic Party and Ajnad al-Kavkaz. Over the last few years, the terrorist groups launched dozens of attacks with drones and rockets on the Syrian coast from the town and its surroundings.

The exact results of the SAA’s rocket strikes are yet to be revealed. HTS and its allies rarely acknowledge their human and material losses.

The strikes were likely meant as a warning to the terrorist groups, who may have been planning to launch a new attack from Kobane.

HTS and its allies violated the ceasefire in Greater Idlib, which was brokered by Russia and Turkey more than two years ago, on several occasions in the last few weeks. Despite the repeated violations, the ceasefire in the region is still holding up.