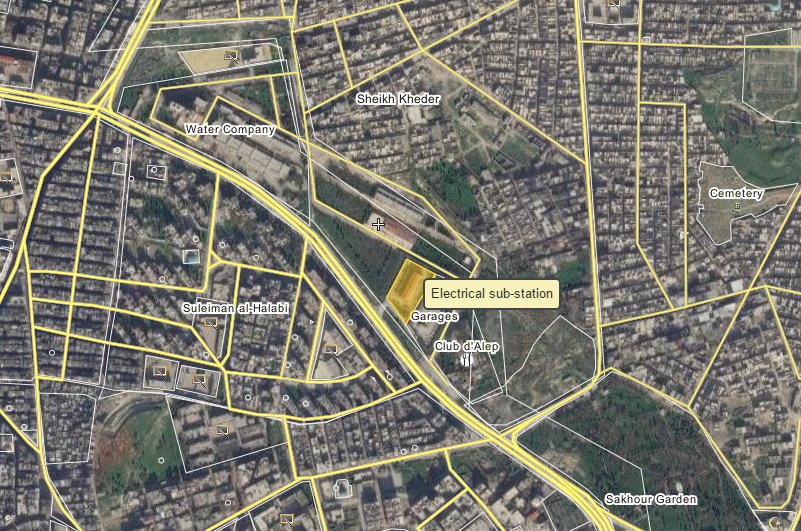 The Syrian army and Hezbollah liberated the Electrical Station and surrounding buildings and set a full control over the Suleiman al-Halabi Neighborhood of Aleppo city, pro-government sources reported few minutes ago. Militants fully retreated from the area. 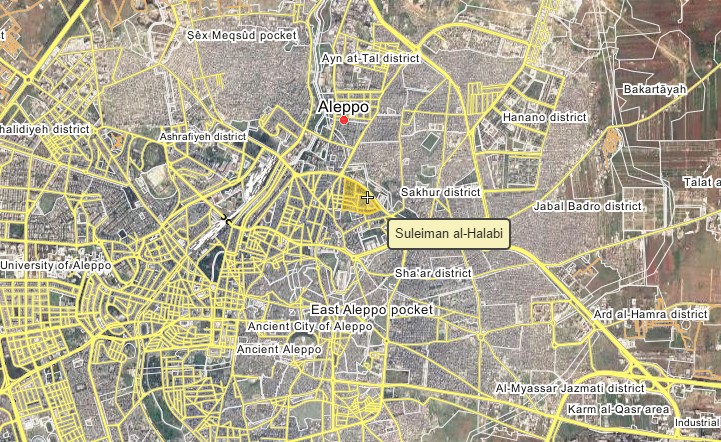 Separately, the Syrian army and Liwa al-Quds captured the Quarry (blue) and the town north of al-Sakhoor roundabout in northern Aleppo. They loyalists also set a fire control over the areas southwest of Brij. 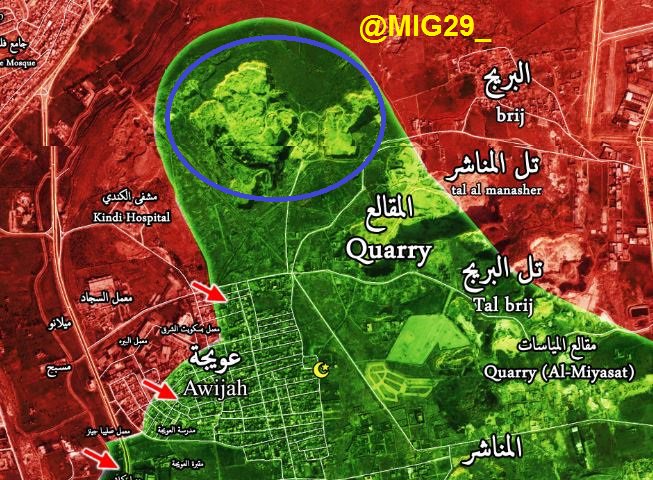 Isn’t the water pumping station or something was in suleiman al halabi district? so like.. did the militants of the eastern aleppo lost water monopoly and the 1,5mil people in the western part now have acess to clean drinking water?