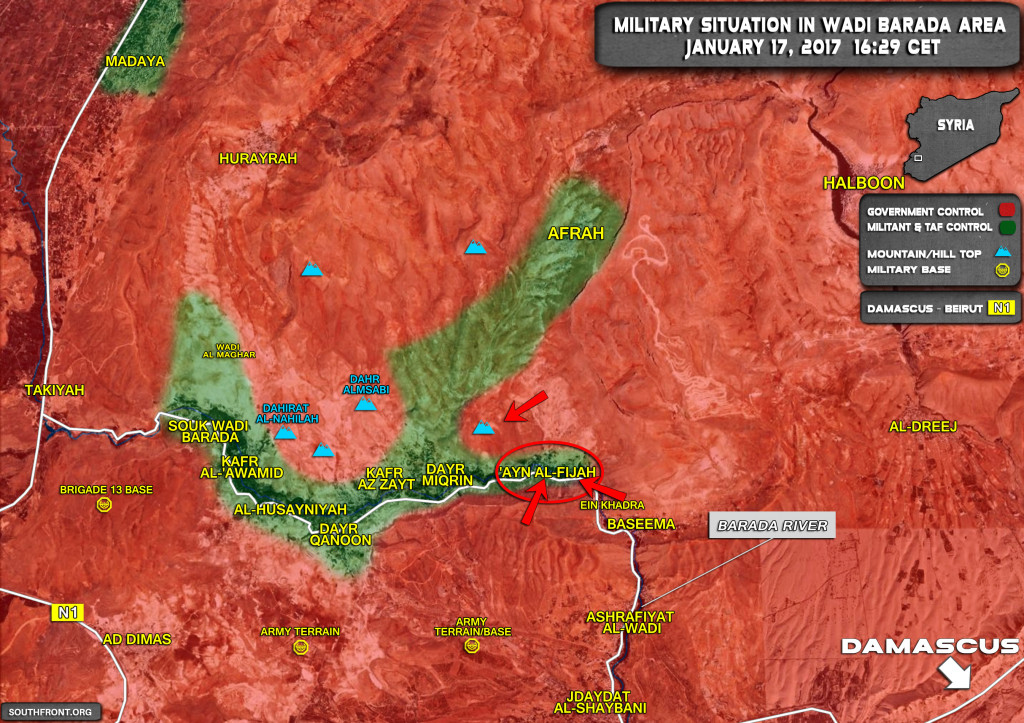 Following previous gains in the Wadi Barada area northwest of Damascus, the Syrian army and its allies entered the militant-held town of Ayn al-Fijah and seized over a half of it, according to local sources.

There are little doubts that soon, government forces will be able to liberate Ayn al-Fijah and launch a fresh push in the direction of Dayr Miqrin.

Meanwhile, a group of militant has surrendered with their weapons to government forces in the area of the 81st Brigade Base in eastern Qalamoun. The surrendered militants had been members of the so-called “Free Syrian Army”.

The militants will be pardoned under an amnesty decree signed by Syrian President Bashar al-Assad. 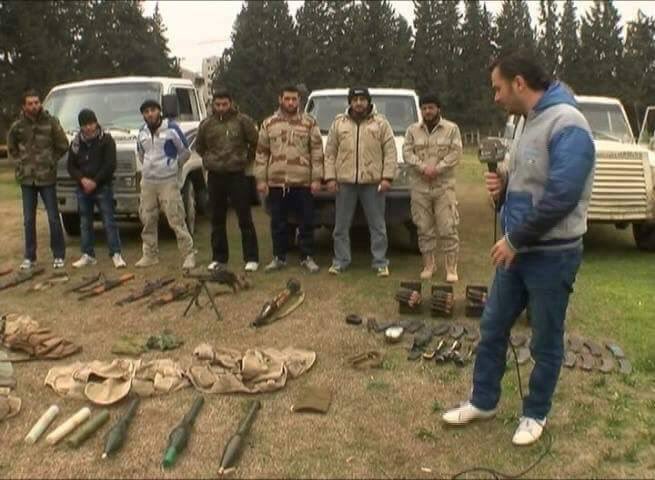 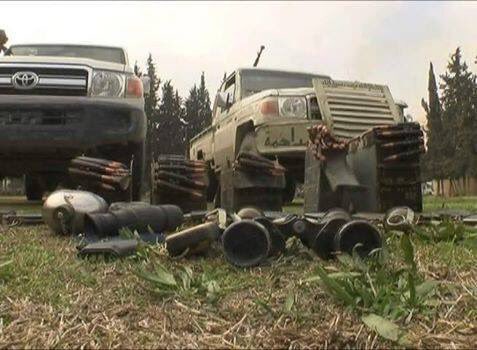 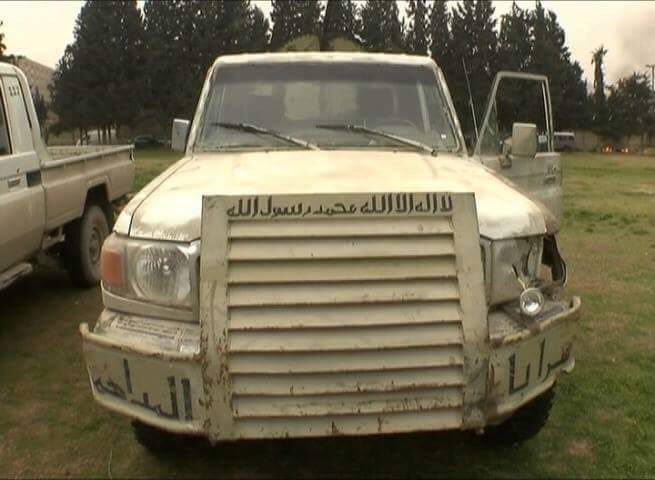 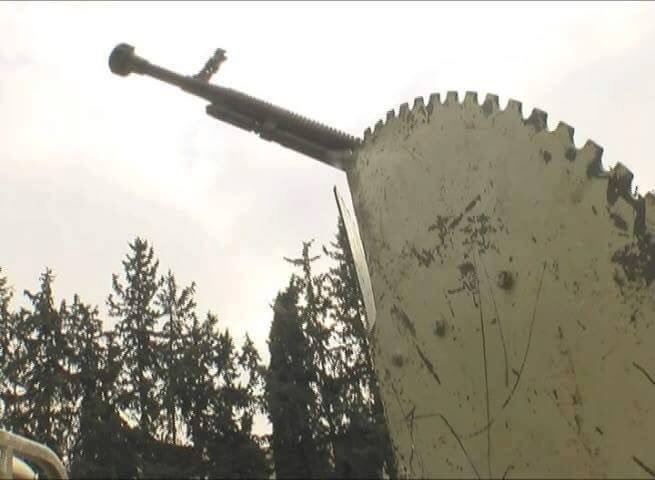 American democracy surrender you weapons get pardon by the Government relocate to any other region rejoin terrorist get weapons from Turkey Russian friend and coalition attack the government.Israel attack Syrian air force airport because the Russians have withdraw the mobile airfield carrier.

Is there not one person at Southfront who speaks English as their first language? Even the titles have mistakes lol, does anyone there even notice? If I was a journalist, I’d take one minute to check over my work and see that I haven’t made errors, you’d think that it would be standard in the business.

here are only volunteers

If you mean the typo in the title, that’s not about insufficient English skills. But I agree, it shouldn’t happen.

Any word on the water supply repair , does Damascus have water ?

Couple of old Soviet and Chinese weapons and two 80s Toyota’s. Quite the haul! ?