The Syria Arab Army (SAA) shot down late on November 28 a small unmanned aerial vehicle (UAV) of the Turkish military over the northern al-Hasakah countryside.

The Syrian state TV reported that the UAV was flying over the village of Hamo, southeast of the border city of Qamishli, when it was shot down by an SAA unit that was recently deployed in the region. 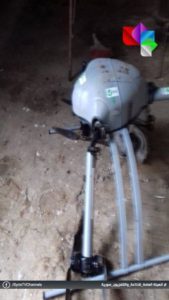 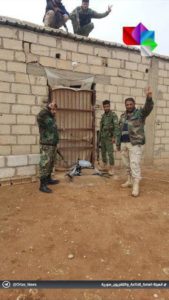 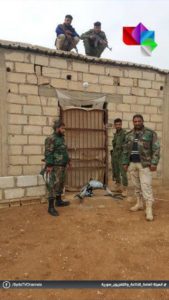 The downed UAV was identified as SERÇE-1, which was developed by Turkey’s defense giant ASELSAN for the Turkish military. The UAV has a flight duration of 30 minutes with a 1 kg payload within a range of 3-5km. 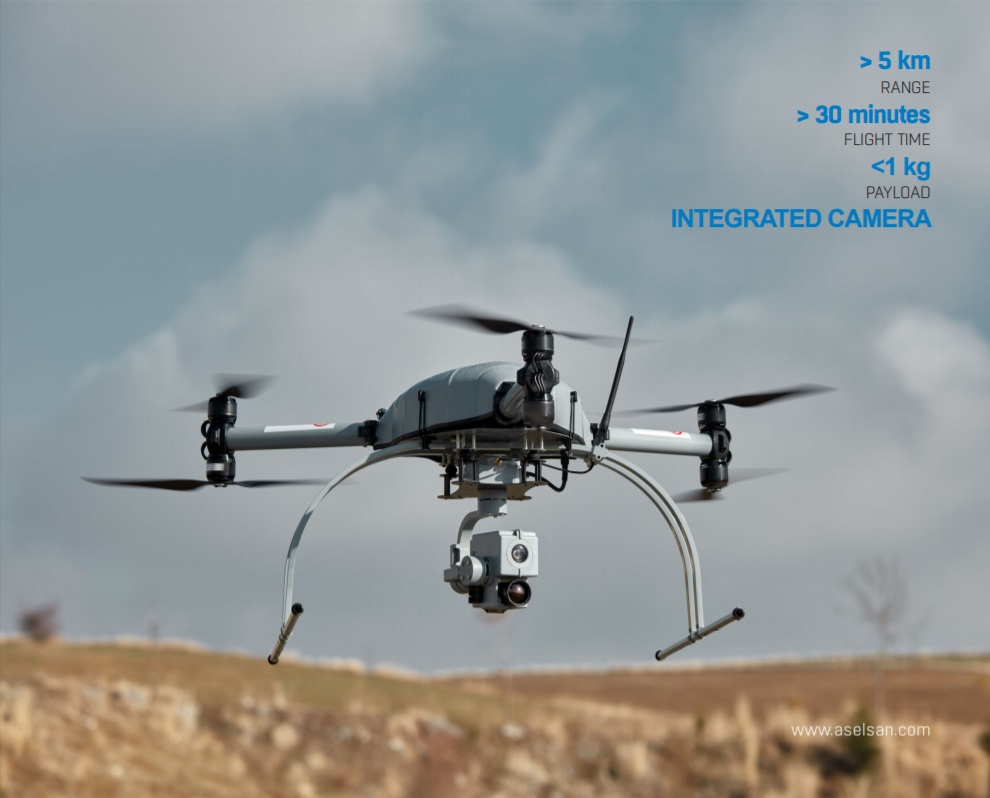 SERÇE-1 comes equipped with an electro-optical\thermal system. However, the UAV can be equipped with different payloads for reconnaissance, surveillance and intelligence missions as well as border security.

The Turkish military has been using SERÇE-1 UAVs to monitor the border with Syria and the areas it occupies in the governorate of Aleppo since 2018.

everyone has drones now a days so it’s no big feat to either locate one or down it. if a US drone is downed by the Iranians, that’s something and if a turkey smallmdrne is downed it’s nothing .- mostly for observation.

You mean target “observation” for directing attacks by Turkish Jihadi proxies on SAA and SDF? Still in your dream that Turkey is somehow not in an alliance with NATO and Israel (like it was for generations and still is)?

Those guys are not SAA, but Kurds, How do I know, coz I’m a Kurd, too. Turkey reports those Kurds wearing SAA uniforms to the Russians, that Kurdish Kommunist Party didn’t leave the peace corridor. Those drones take pictures of those PKK/YPG guerilla wearing SAA uniforms.

Typical angry Turks still calling the SAA Kurds to have a pretext to attack them. And all the units who were deployed to the NE are all Kurds too or what?