Early on September 6, the Syrian Arab Army (SAA) shot down a suicide unmanned aerial vehicle (UAV) that had approached its positions in the town of Shaykh Isa in northern Aleppo, where Kurdish forces also maintain several positions.

The Hawar News Agency (ANHA) said that the suicide UAV was launched by Turkish-backed militants from the town of Marea in the Euphrates Shield (ES) region.

“Regime forces shot down the aircraft once it arrived over their position in the town,” the Kurdish agency’s reporter said.

Photos of the UAV’s wreckage reveal that it was made from aluminum, plastic and styrofoam. The UAV was propelled by an electric engine and equipped with an PG-7VL high-explosive anti-tank (HEAT) round as a warhead. 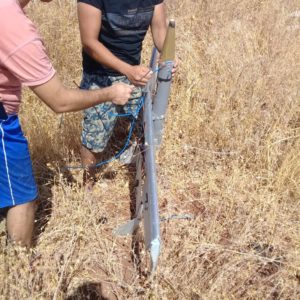 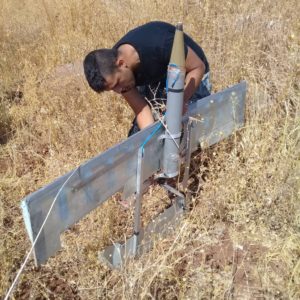 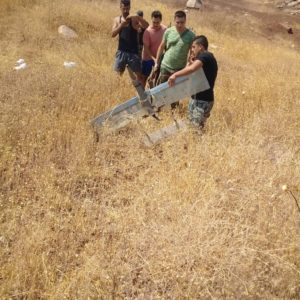 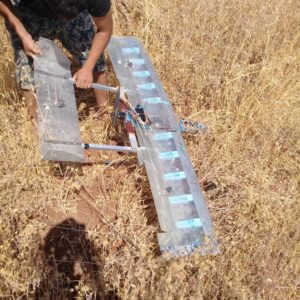 The use of such UAVs by Turkish-backed militants against the SAA could escalate the situation in northern Aleppo, a region which has been calm for more than a year now.