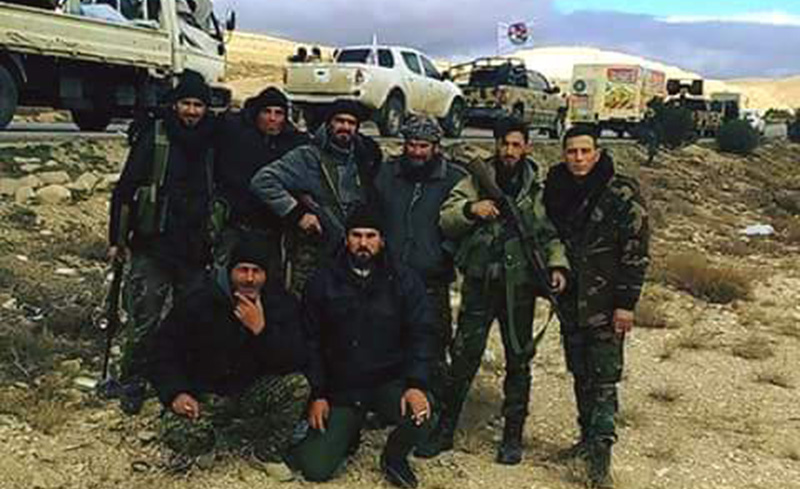 It has been nearly 18 months since the Syrian Arab Army (SAA) lost the Tabaqa Military Airport in the province of Al-Raqqa; and since then, the government forces have watched the so-called “Islamic State of Iraq and Al-Sham” (ISIS) spread throughout the eastern part of the country as the world struggles to find an antidote to cure the region of this terrorist group.

Following the loss of the Tabaqa Military Airport in August of 2014, the Syrian Armed Forces were forced to retreat as far west as Al-Salamiyah in the Hama Governorate, leaving ISIS at the doorsteps of one of central Syria’s most important cities.