On June 22, the Syrian Arab Army (SAA) and its allies captured the areas of Qus Abu Jabal and Tell Mughir north of the area of Khirbat al-Umbashi in the eastern al-Suwayda countryside, according to the Hezbollah media wing in Syria.

A day earlier, the SAA and its allies managed to split ISIS pocket in the eastern al-Suwayda countryside in half after capturing the key area of Khirbat al- Hibariyah. Currently, ISIS cells in the area of al-Qara are isolated from the mountainous area on the administrative border between the governorates of al-Suwayda and Rif Damashq. From its side, ISIS resumed its defensive operations in the eastern al-Suwayda countryside. On June 21, the ISIS-linked news agency Amaq reported that ISIS fighters ambushed and killed 21 soldiers and officers of the SAA near the area of Tell Ghanim. One other Syrian soldier was captured by the terrorist organization.

ISIS fighters ambushed another unit of the SAA near the area of Bir al-Hasa, according to Amaq. During the ambush, a pickup truck armed with a heavy machinegun and a battle tank of the SAA were destroyed.

The Syrian Arab Air Force (SyAAF) will likely target the remaining cells of ISIS in Tell Ghanim and Bir al-Hasa in the upcoming hours in response to these ambushes. 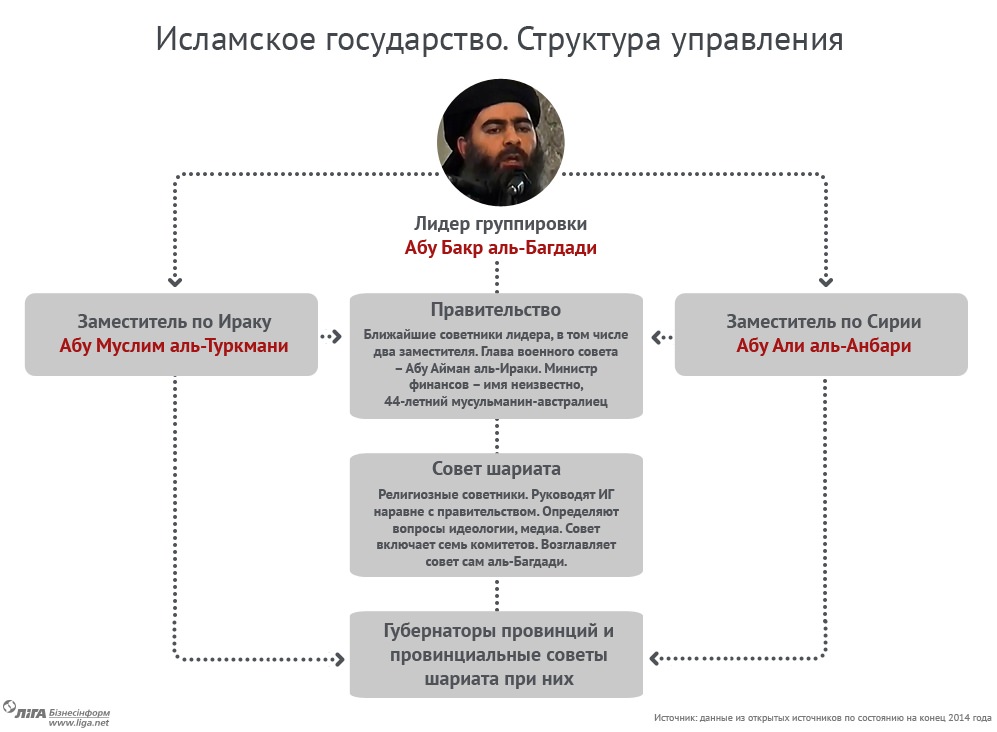 ISIS – ZIONIST rats.
Israel is their father and Wahhabi’s their mother.
They just keep reappearing
Isn’t there any rat poison for these people?

How did ISIS fighters appear far behind SAA lines? Destroy them all and eliminate the desert pocket! No rest for the rats!

Perhaps, an air drop lead by the special forces of one or more of the usual suspect countries?

Accept the good news, and don’t despair: victory is near. The Islamic State has arisen and the dreaded might has begun. It has arisen tracing out glory, and the period of setting has ended, by faithful men who do not fear warfare. They have created eternal glory that will not perish or disappear.

You’re full of sh*t, especially in your head!
How did you manage to be so infatuated with religion?
Relax, have a beer, watch a game, screw “something” tonight!