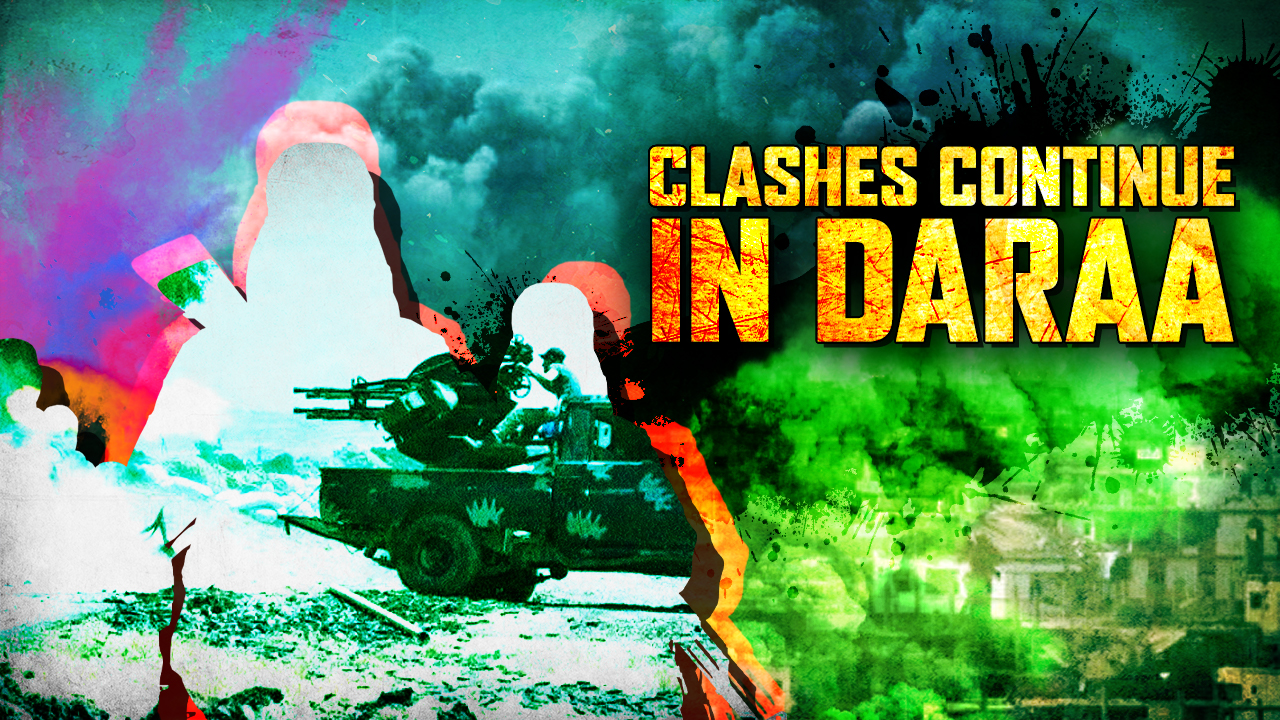 Late on September 4, the Syrian Arab Army (SAA) resumed its military operations against the remaining wanted gunmen in the southern part of Daraa city, known as Daraa al-Balad.

The elite 4th Division targeted the gunmen’s posts with battle tanks, heavy machine guns and dozens of improvised rocket-assisted munition. No civilian losses were reported as a result of the shelling.

The SAA decision to resume military operations in Daraa al-Balad was a response to the collapse of the August 31 reconciliation agreement. The Negotiation Committee in Daraa al-Balad decided to withdraw from the Russian-brokered agreement on September 3.

The agreement was meant to end the crisis in Daraa al-Balad that began more than two months ago when more than a 100 wanted gunmen in the area refused to hand over their weapons or leave.

The remaining gunmen in Daraa al-Balad are clearly not interested in any peaceful agreement. The SAA will likely escalate its strikes on the area in the upcoming few days. A full-on attack on the area is highly possible.

These are tiny minority of local population – 100 armed militants – causing big localized problems. They are mostly affiliates of Muslim Brotherhood, and have been sponsored in actions by foreign governments. By any standing legislation in EU or USA all this would legally define them as terrorists and traitors – they have raised arms against their state government, and in most cases have at some point been trained and financed by foreign regimes. By any political and legal standard, they should be met with appropriate and required force to remove the ongoing threat of violence.

The SAA need to go in on the ground in force and dig the vermin out.