The Syrian Army (SAA) resumed its advance towards the Arak gas field in the eastern countryside of the annncient city of Palmyra and captured several points in the vicinity of the field.

The field is located on the road to the strategic town of Sokhna, which is the first stop for the SAA in case of launching the widely expected operation to break the ISIS siege on the city of Deir Ezzor. Menawhile, government forces are seeking to re-establish control over gas fields in the province of Homs in order to ease the energy crisis faced by the Damascus government.

The Russian Air Force supported SAA operations in the vicinity of Palmyra with intense raids. Warplanes targeted ISIS fortifications around the Arak field, east of the Swam’a area and at the al-Sokhna highway. 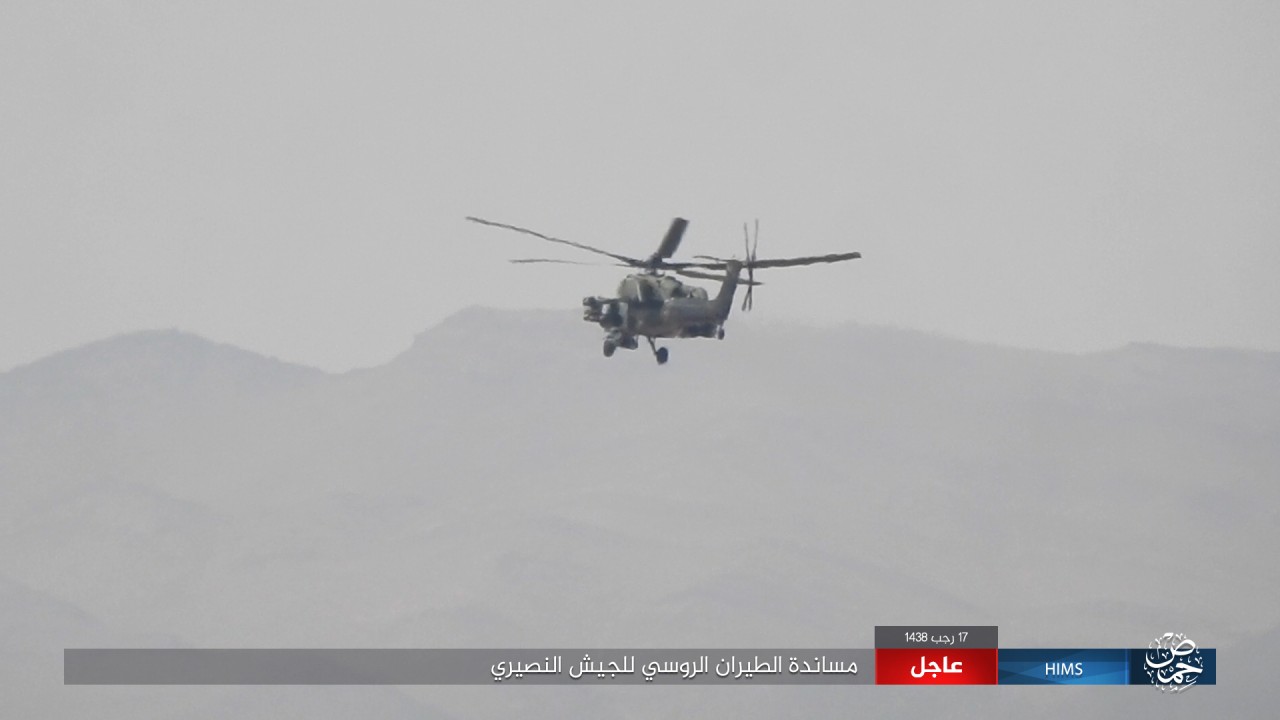 The ISIS-linked news agency Amaq claimed that ISIS had managed to stop the SAA advance and published several photos of ISIS terrorists trying to stop advancing SAA soldiers. However, these allegations were proven to be false.

If the SAA launches a large-scale advance towards the town of Sukhna east of Palmyra, this will mean that government forces are aiming to reach Deir Ezzor. This will likely be the biggest government military operation in central Syria in 2017.

Separately, the SAA and its allies are developing another advance south of Palmyra. The goal is to take control of the Palmyra-Al-Seen highway in order to secure the southern flank of the Homs-Palmyra highway and to counter the Jaish al-Islam threat from Eastern Qalamoun. 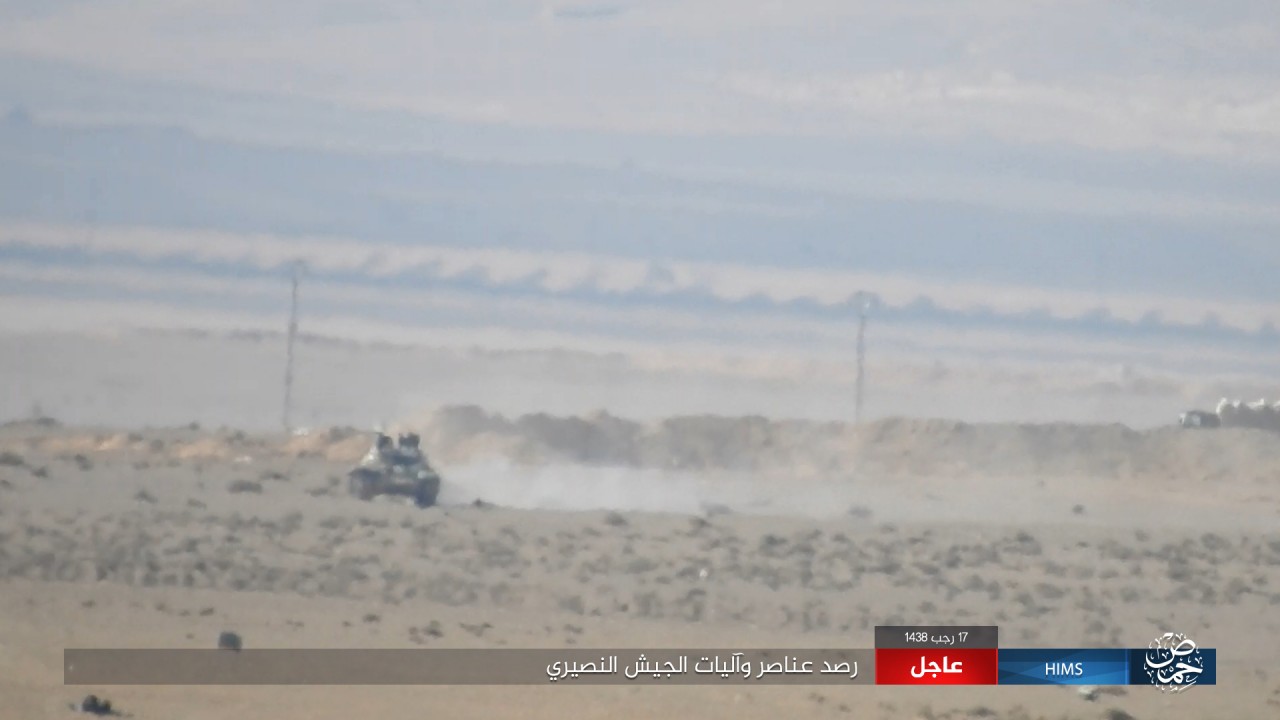 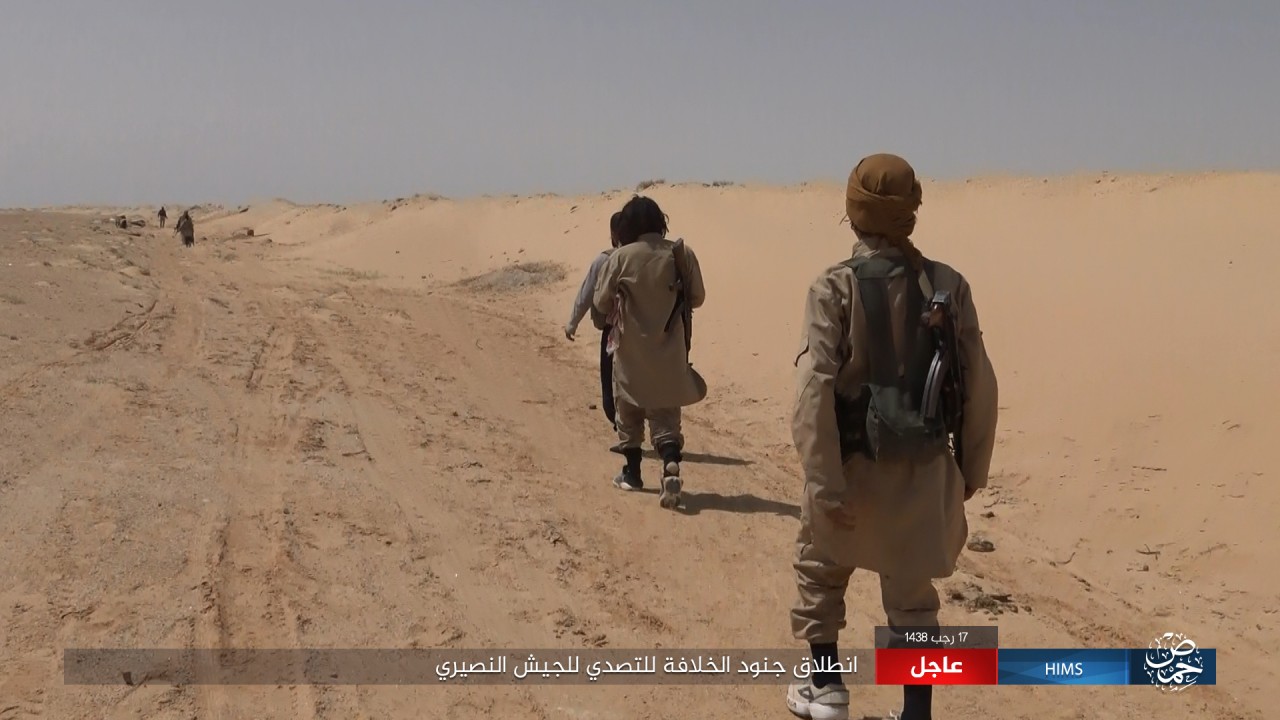 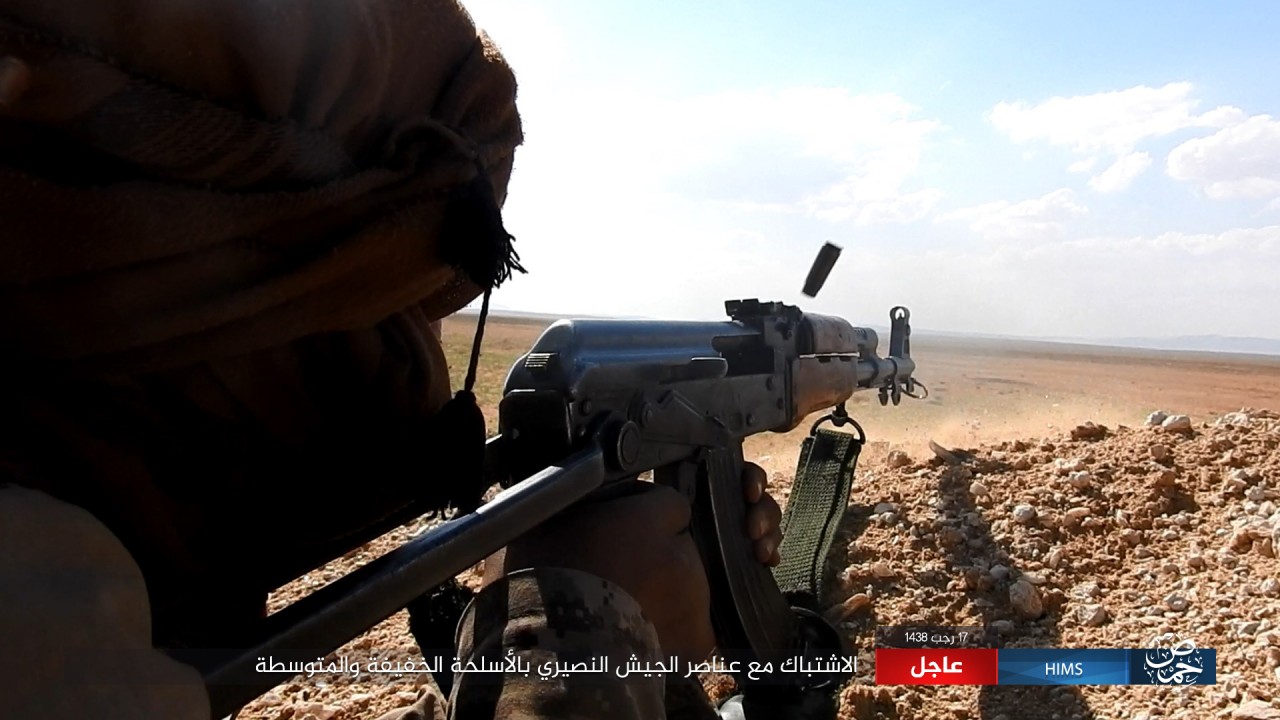 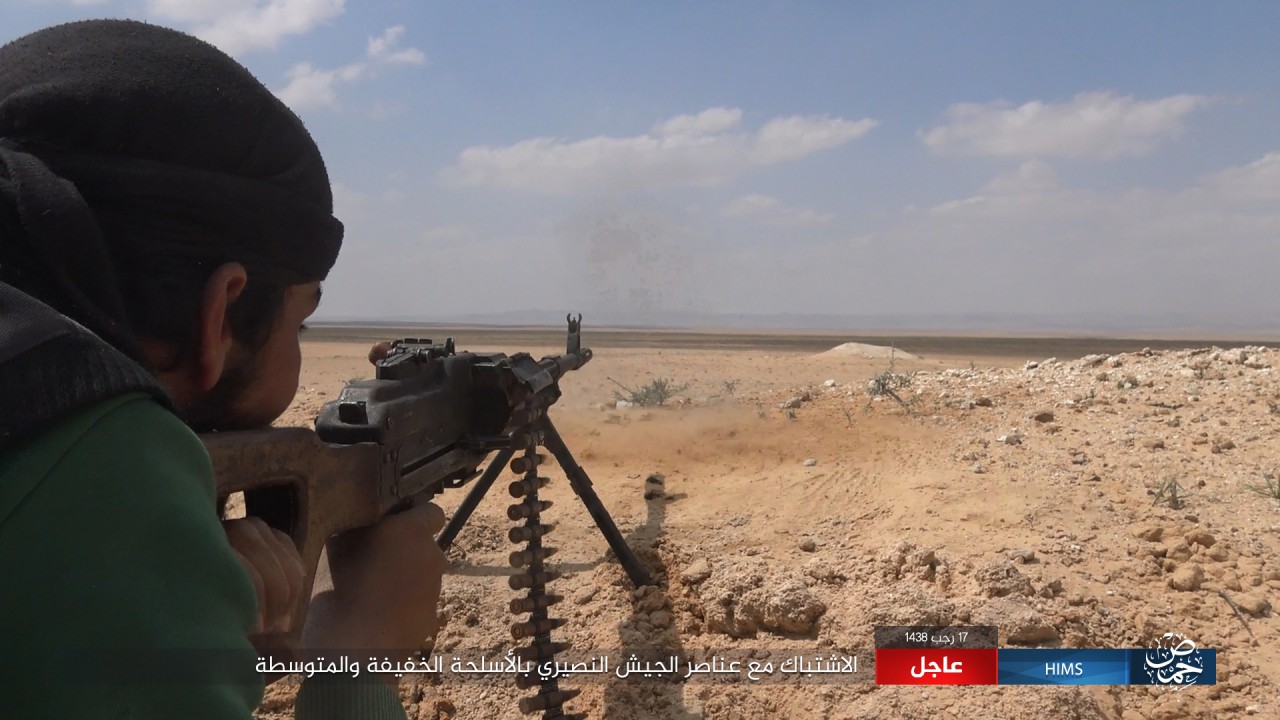 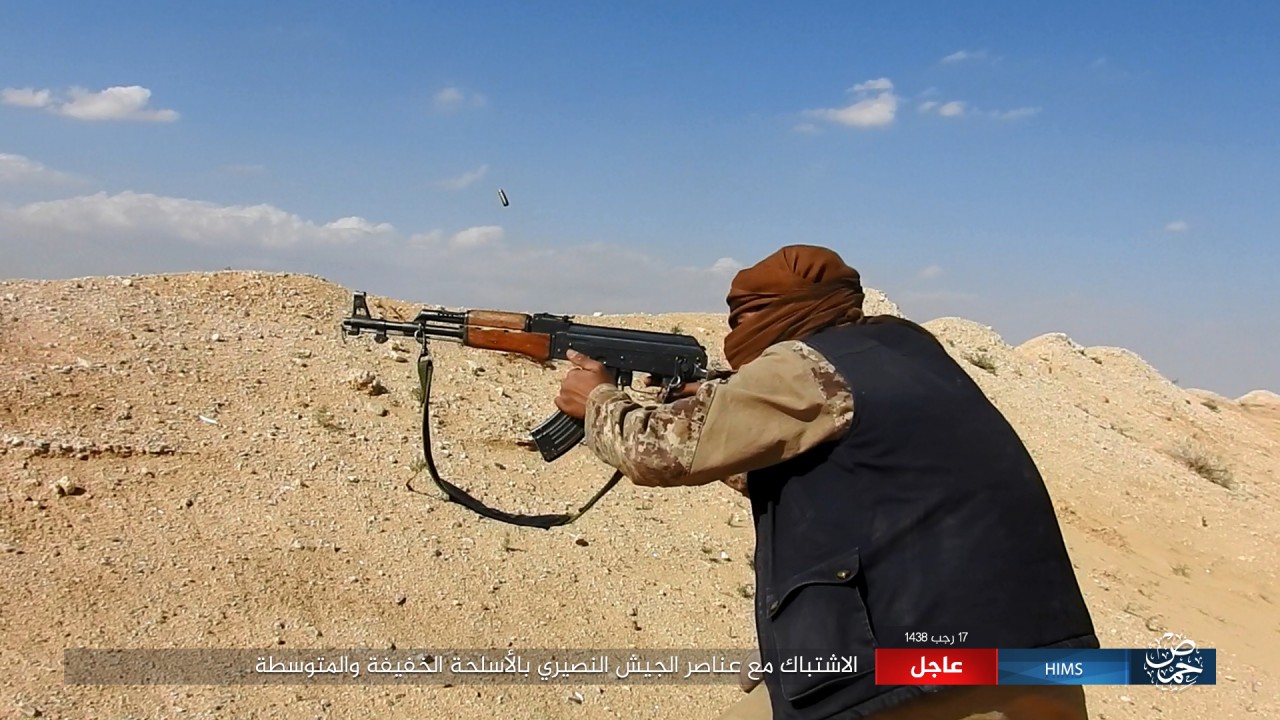 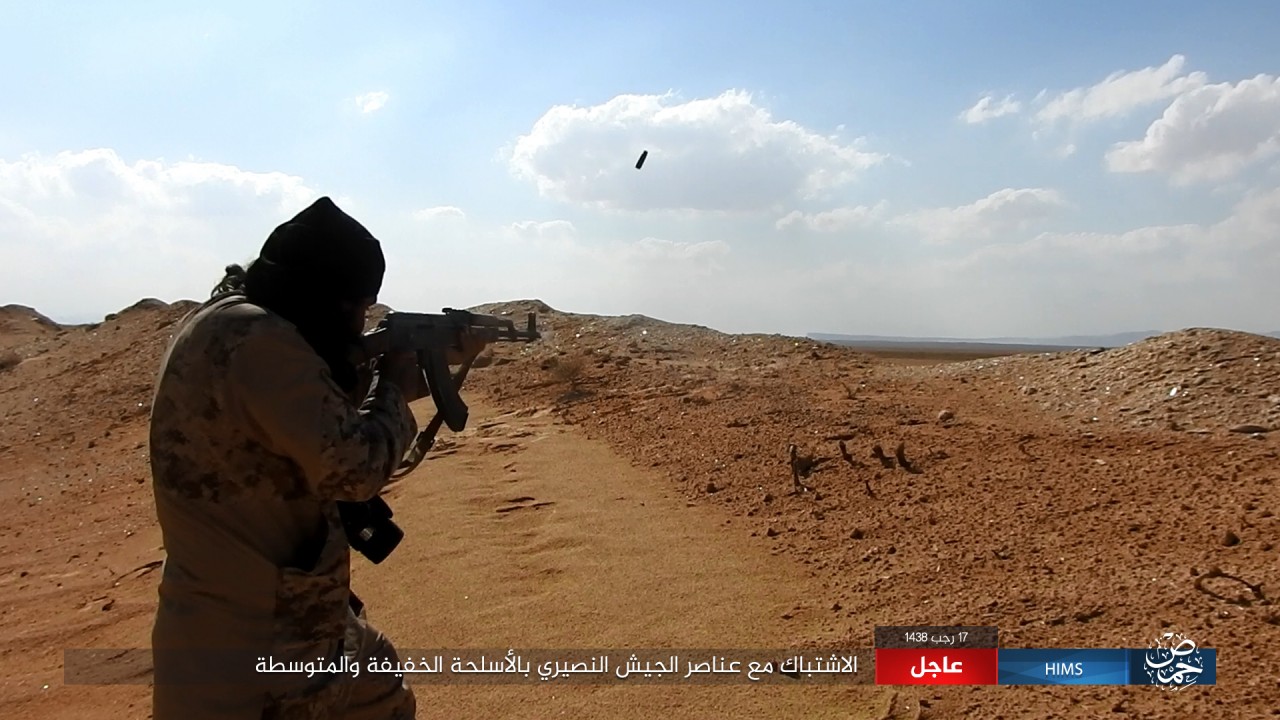 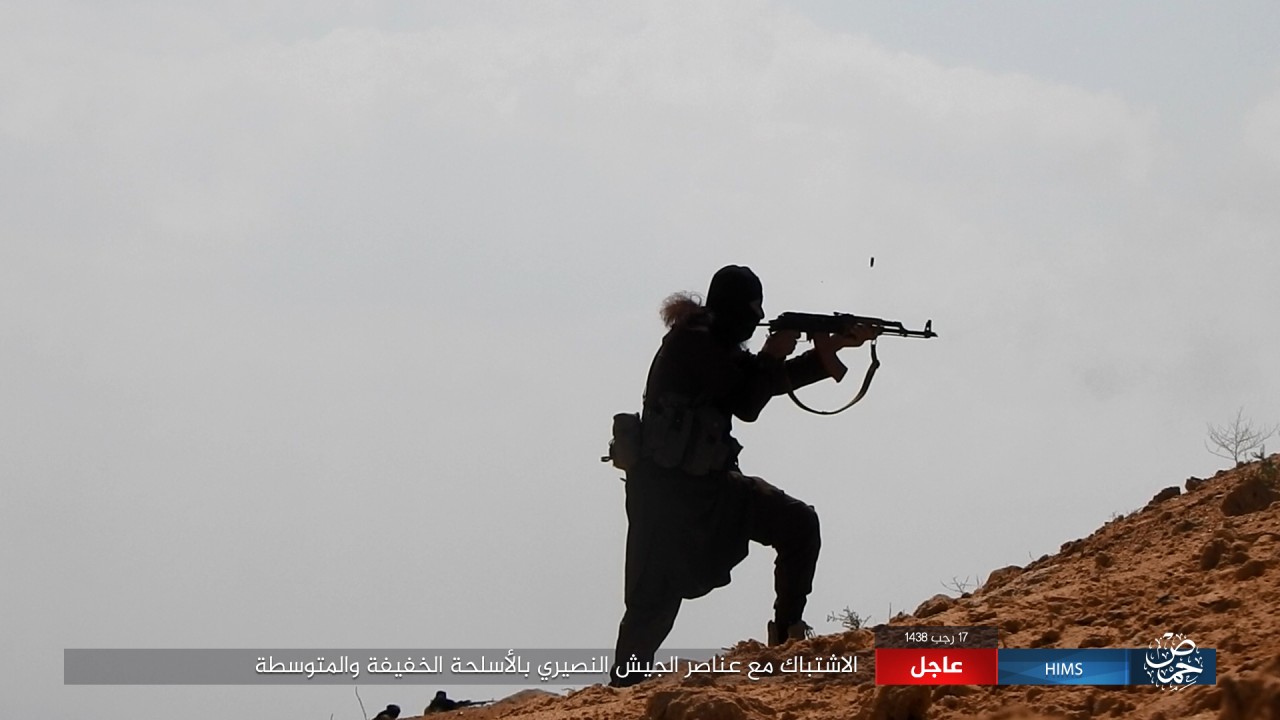 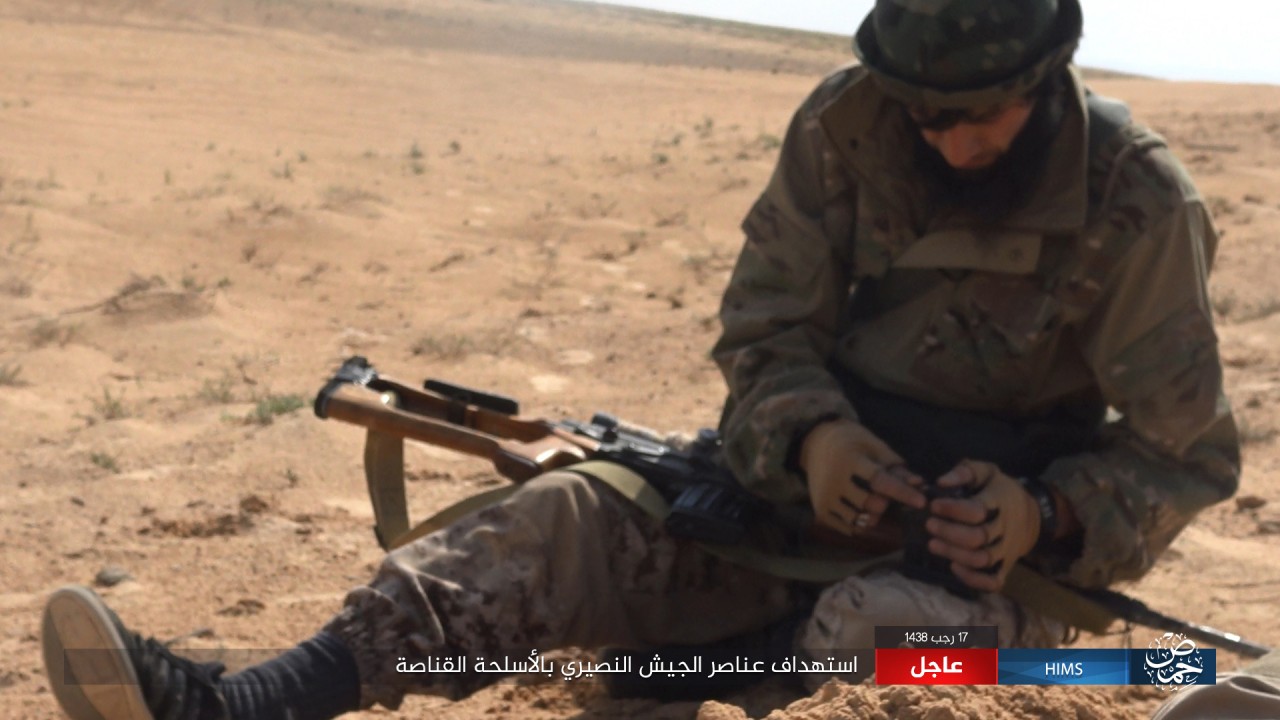 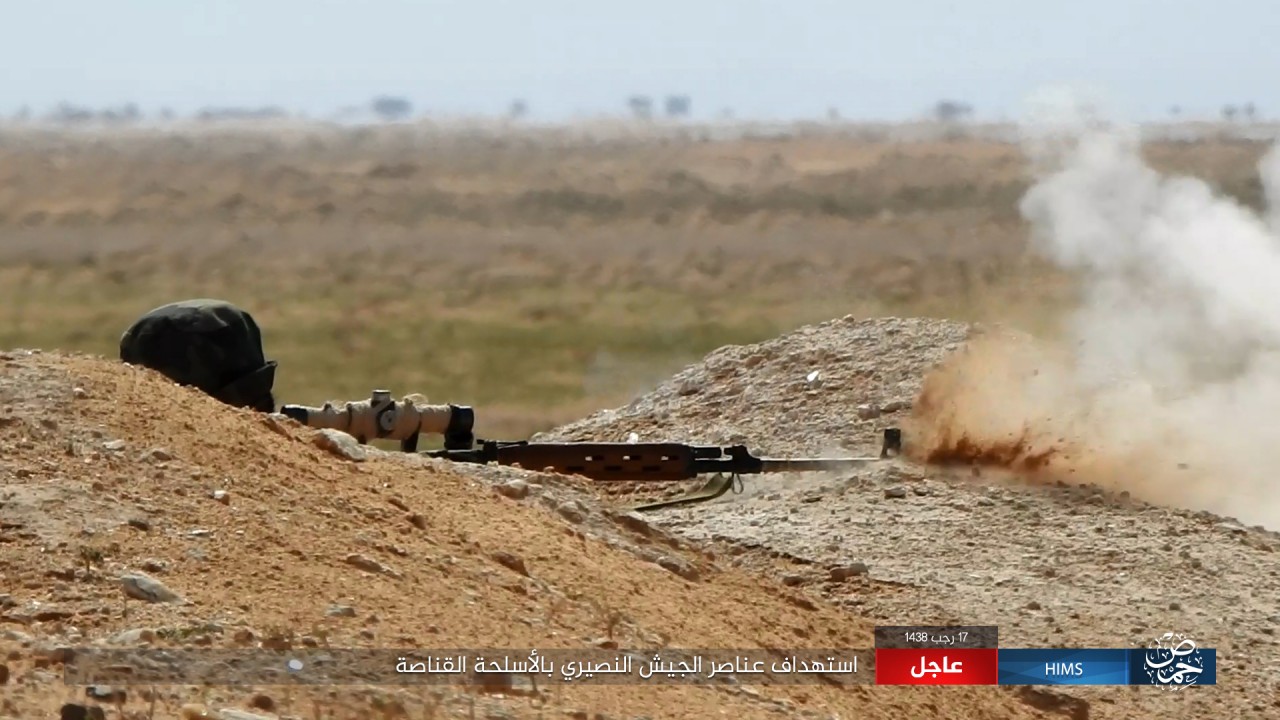 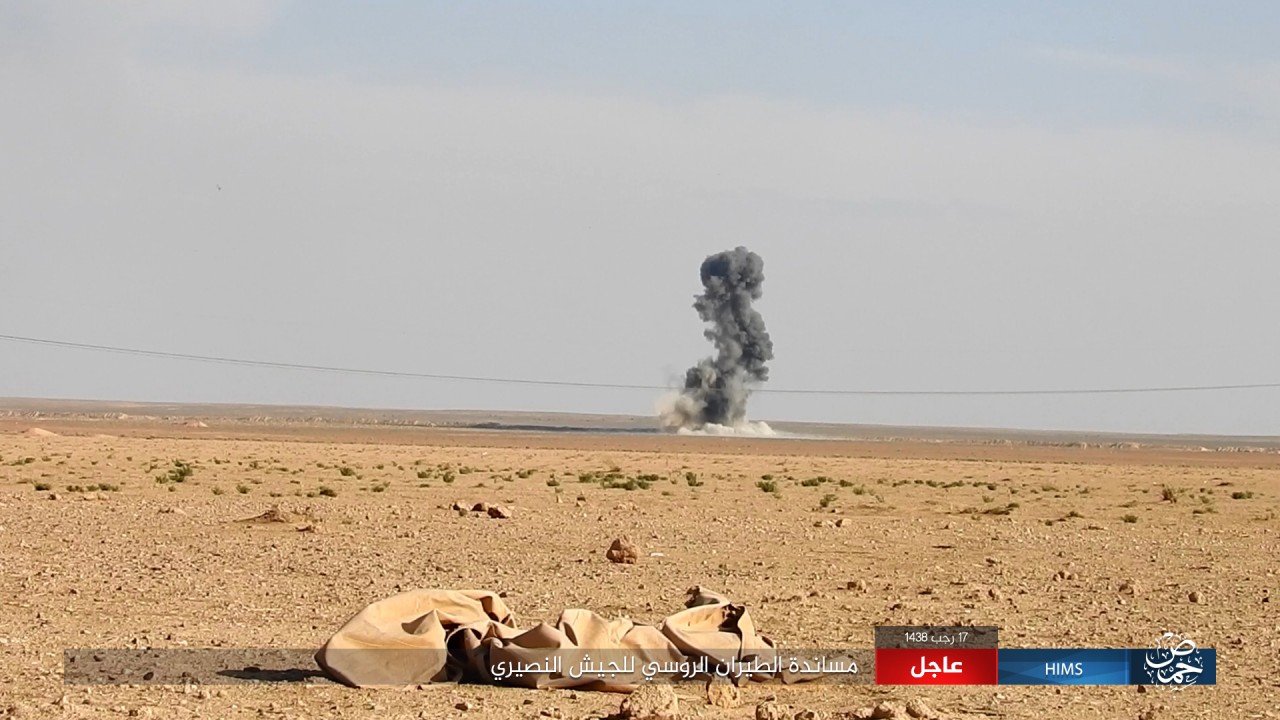 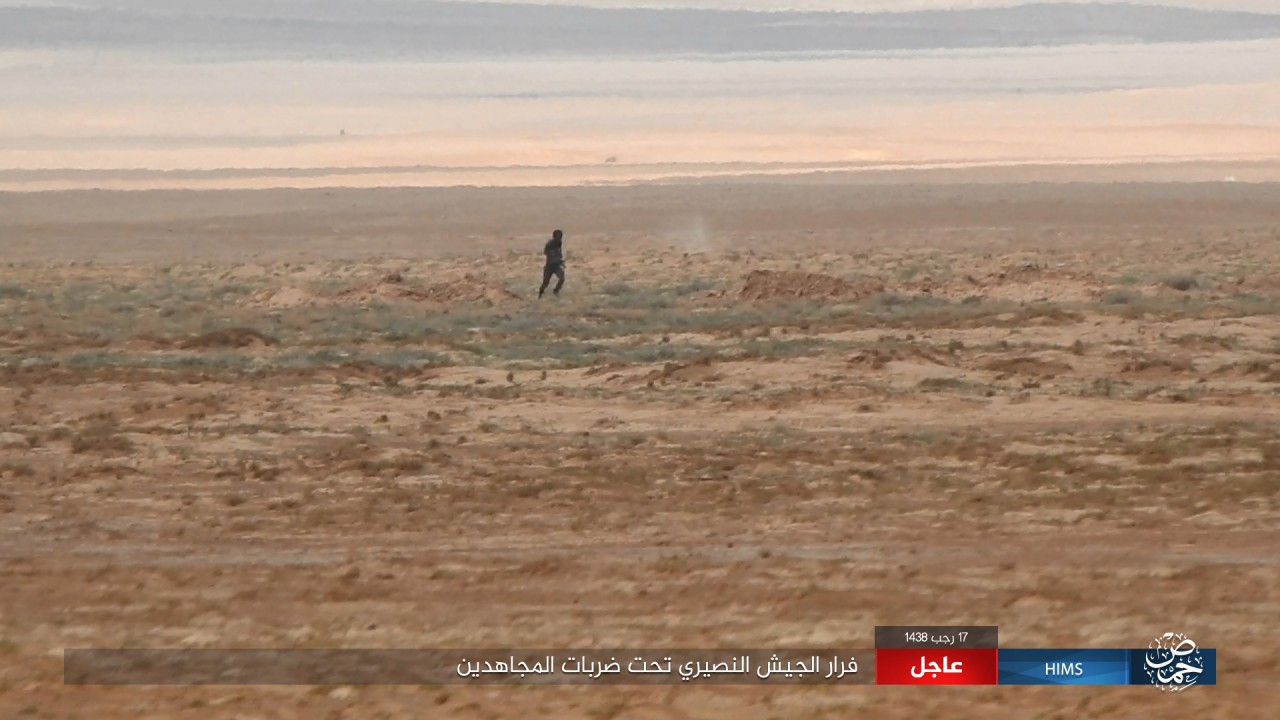 Sounds like the stuck ISIS units in the west are joining up with the other extremist groups.

This is deep in the syrian desert and summer hasn’t begun yet. Arak and Sukhnah are too isolated to garrison with man power in short supply. Arak at least has oil, but It may be better to just bypass Sukhnah and drive straight to deir ezzor. Nobody garrisons the desert.

Seems oil is the most important thing here. Way more then 100.000 civilians starving.