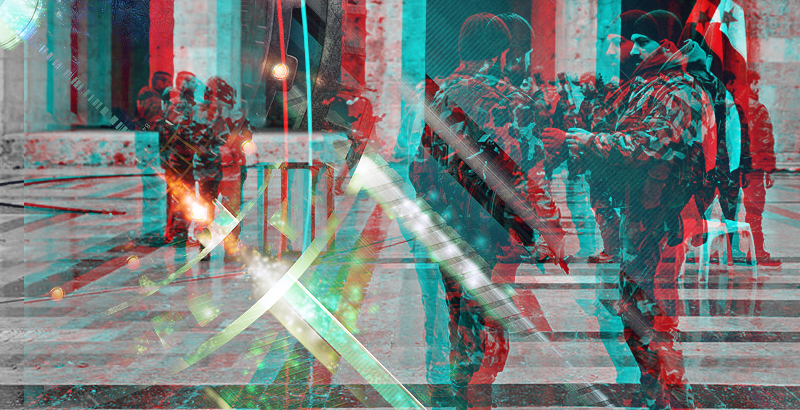 The Syrian army, the National Defense Forces and Hezbollah have repelled a major offensive attempt by ISIS terrorists at the Tyas Airbase in the Syrian province of Homs.

ISIS terrorists advanced on government forces from the southeastern and eastern directions and attacked government troops the Tyas Pumping Station and the Tyas Airbase. 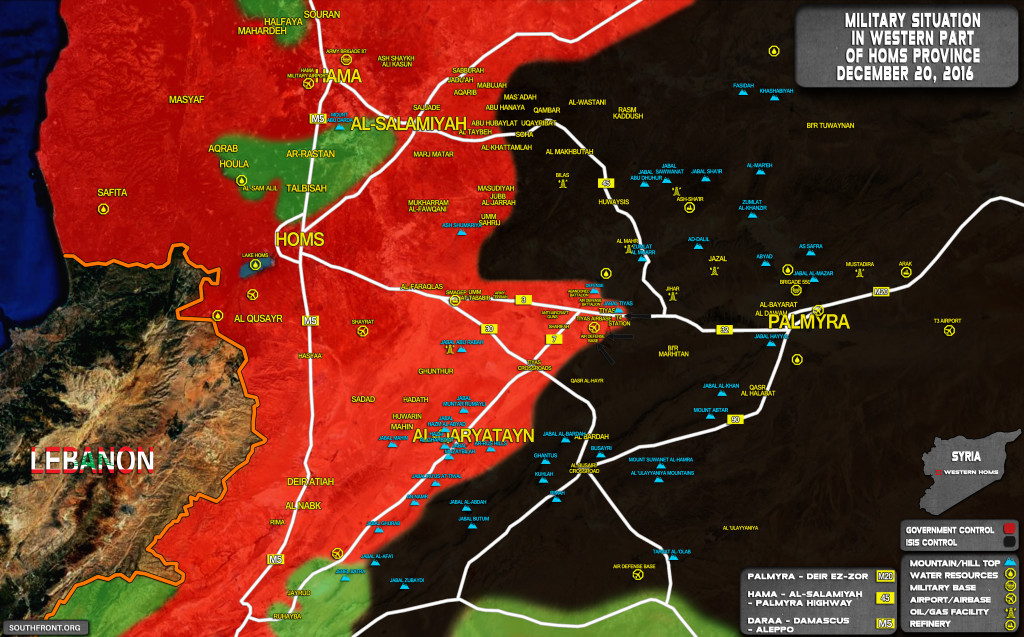 The terrorist group used some 2 car bombs in an attempt to break the army’s defenses and ISIS offensive units were supported by battle tank and artillery fire.

Nonetheless, the army and its allies were able to destroy car bombs before they reached the defense lines and to repel the attacks. Government forces reportedly killed 45-55 ISIS terrorist in the clashes and destroyed up to 7 vehicles, including some 2 battle tanks.

Meanwhile, reports appear that ISIS downed a Gazelle military helicopter belonging to the Syrian Air Force near the Tyas Airbase. The reports argue that at least 2 Syrian officers – Genereal Hussain Haider and Colonel Abbas Unis. But no photo or video facts that can confirm the incident have been provided. 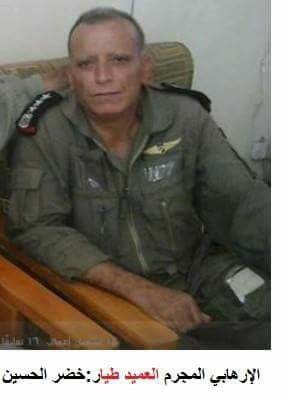 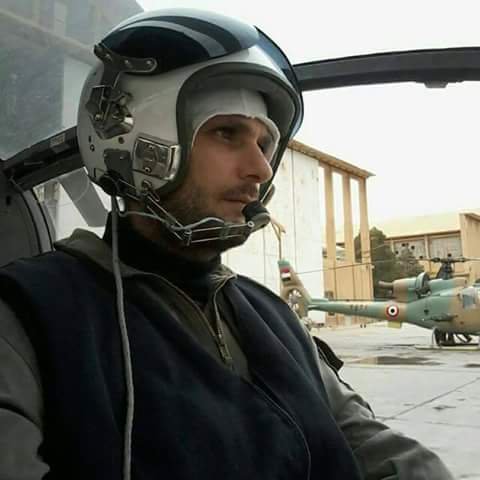 It’s good to hear that Syrian troops were/are in control of the T-4 (Tyas) pumping station – this is the one sending gas to Homs and Damascus.

While the Tyas Military Airfield is an obviously valuable target, it pales in comparison to the facility supplying gas to maybe half of Syria’s population. Since the fake ISIS head-choppers know they could not possibly hold that area for any length of time, I believe they were (at the behest of their U.S./GCC/Israeli paymasters) attempting to occupy the pumping station and destroy as much of the equipment there as possible. This is their desperate attempt at scorched-earth retreat to punish Syrians for defeating the head-choppers, just like the repeated bombing of critical Syrian infrastructure by the U.S.

It’s state-sponsored kinetic bullying and psychopathy – “If you do not bend to your Israeli-firster neocon masters’ will, we will make you suffer.”

You forgot he hindus. Its more reliable SAA`s are lousy third class soldiers commanded by desjobs in Damaskus, which to often dont know much about warfaire.

The last sentence cuts out. What happened to Haider and Unis?