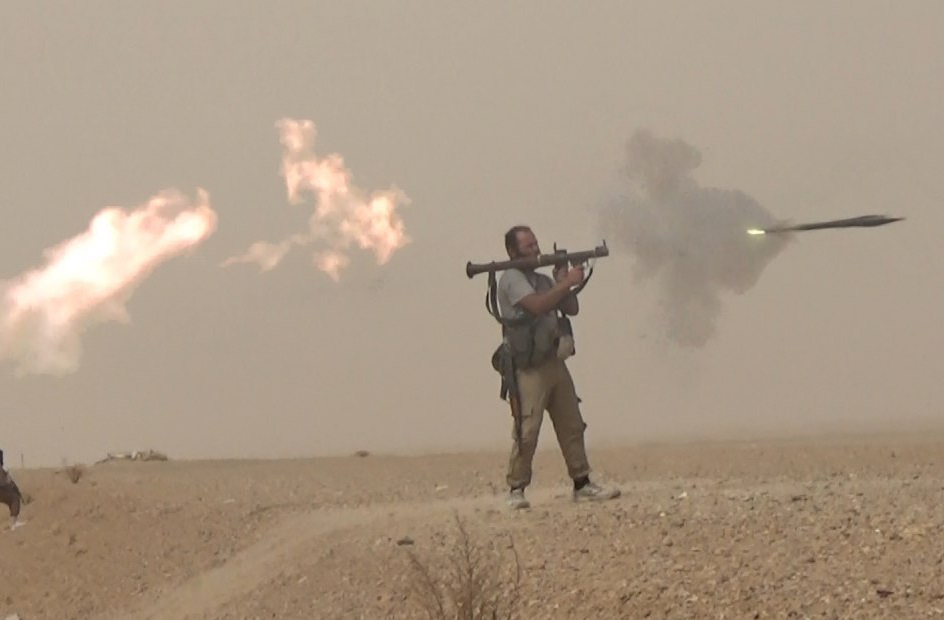 On October 11, ISIS cells launched a surprise attack on several positions of the Syrian Arab Army (SAA) and its allies on the western bank of the Euphrates River in the southern Deir Ezzor countryside, according to Syrian opposition sources.

A source in the SAA told the Syrian al-Masdar News blog that the SAA repelled the attack and forced ISIS fighters to withdraw to their positions on the eastern bank of the Euphrates River. According to the pro-government blog, the SAA lost six soldiers and killed ten terrorists while it was repelling the attack.

The US-led coalition and its proxy, the Syrian Democratic Forces (SDF), are supposedly conducting a military operation against ISIS on the eastern bank of the river. This raises the question of how the terrorist group cells managed to cross the river and launch the attack without being noticed by the coalition.

Local observers believe that ISIS fighters were planning to open a route through the government-held area in order to withdraw towards the eastern Homs desert, where hundreds of terrorists are hiding.

Let’s ask an obvious question. How does it happen that “IS,” supposedly in a dire last ditch fight with “SDF” (and US support), has the casual spare manpower to launch attacks — crossing the Euphrates — against SAA?

These are not the droids you’re looking for.

isis, the army of the jews

Really? I thought they were Muslim. Oh wait. This is SouthFront. The place where Anti-Semitic morons can come together to discuss their hatred toward Jews and blame everything bad that has ever happened in the World on them.

Hello to SF.org and friends. My question would be: Why is the SAA so reluctant to clean up entirely the Deir-Ezzor desert area from Daesh remnants? It’s really taking them forever. There must some practical or strategic reasons. (thanks)

Apparently there are reports now that Daesh have retaken all of the territory that they had previously lost and even managed to reach the Iraq border. Anyone know if this is correct?

where u heard that?