On February 7, the Syrian Arab Army (SAA), backed up by the Russian Aerospace Forces, repelled a Hay’at Tahrir al-Sham (HTS) attack on its positions in the southeastern Idlib countryside, according to Syrian pro-government sources. The SAA reportedly killed and injured several fighters of HTS and its allies during the clashes.

Additionally, Russian warplanes destroyed several headquarters and ammo depots of the so-called Free Idlib Army in the city of Maarrat al-Nu’man in the southern Idlib countryside, according to Syrian activists.

Earlier, HTS, TIP and several Free Syrian Army groups launched an attack at the SAA positions in the southeastern Idlib countryside. However, these forces managed to capture a single village only, located over 10km southwest of the Abu Duhur airbase.

Russia aerospace force must increase its activity to be able to finish with this war. War is not over, as Putin pretend. War is having a new face (Turkey-USA-kurds-Israel) which is much more complicated.

nasralah claims the war is will finished at 2019!!

Russia never said the war was over, they said that ISIS is basically over as a true fighting force.

Problem with the map is Tal Sultan has repelled every major attack by FSA/TFSA/HTS/TIP groups. Seen that retarded ISIS T-shirt “DEEZ NUTZ” twins both were Nusra then FSA earlier and now TFSA and still stupid asses grinning.

The terrorists are “on the ropes” as we say. No reason to hurry. Work on them. 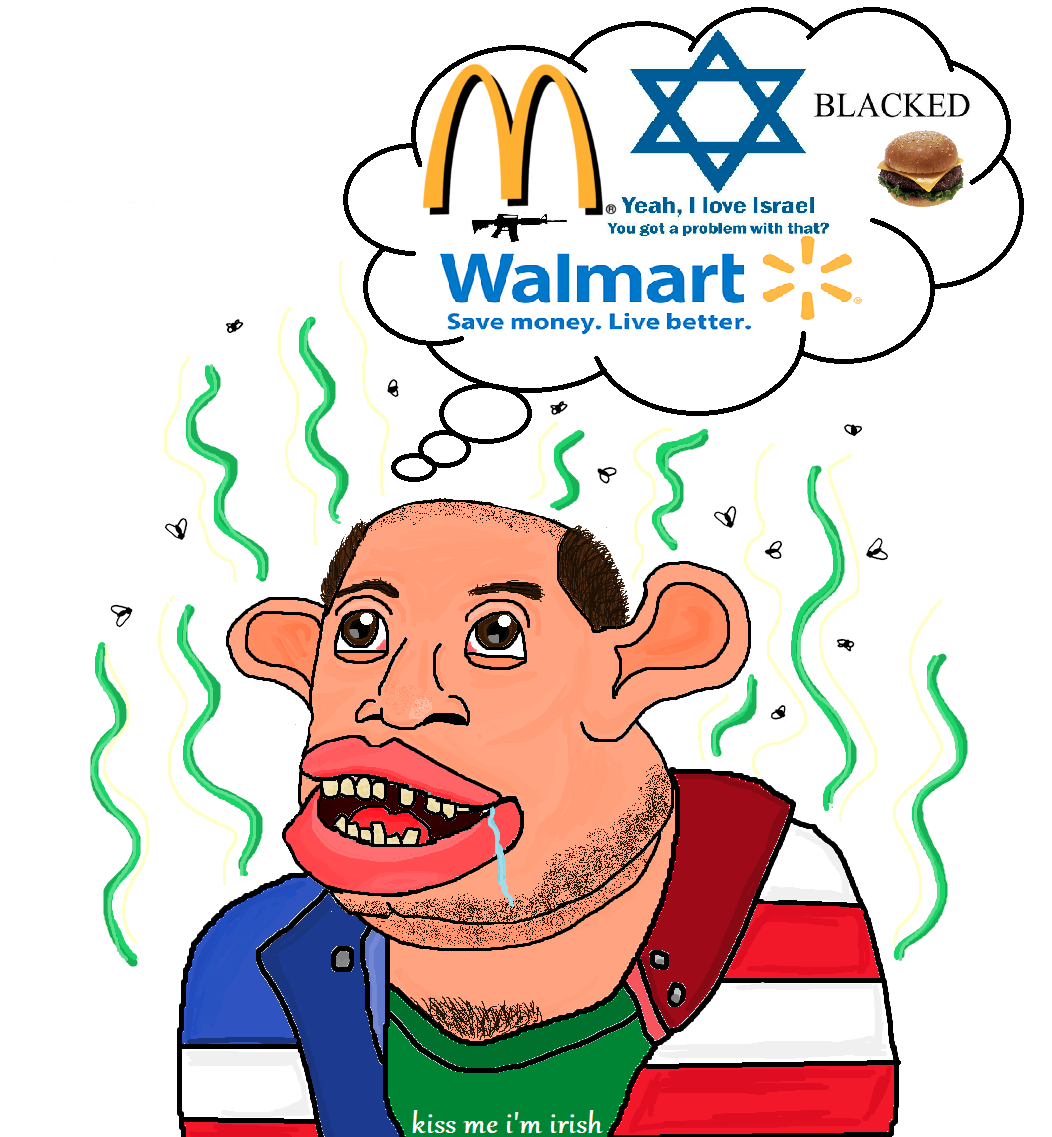