The Syrian Arab Army (SAA) has repelled an attack by the Turkistan Islamic Party (TIP) near the town of al-Masasna in northern Hama, the  country’s state-run news agency SANA reported on November 7.

The SANA claimed that some militants were killed or injured in the incident but provided no additional details.

Separately, the SAA artillery Artillery struck positions of mortars and rocket launchers belonging to militants in the village of Kherbet al-Naqous. These strikes were a response to the recent shelling of  government targets in Sahl al-Ghab. It’s interesting that the Sahl al-Ghan shelling included the usage of rockets and TOW missiles by militants. This is another cofirmation of the repatedly stated fact that the so-called “armed opposition” does not comply with the terms of the de-militarization agreement. The Uighurs are at it again. I hope China re-educates all their brothers to death in their camps.

no the turks are at it again. You have yet to understand, what is happening backstage.

TIP is Uighurs who sold themselves to Turkey as they see themselves as Turkic.

Yes I know that but those are under the total control of the grey wolves as they call them selves who is the paramilitary arm of ertogan. What you observe now is the turks using their isis mercenaries to test how far they can get into Syria and how much they can push the russians, in short what they can get away with.

Well, OK, but I honestly think that they are pushing the Russians and maybe more importantly the Syrians too hard and too far now.

Yes, and it has worked very well for them so far – Afrin fell to their mercs with very few casualties for Turkish regular (TSK) troops. Now they have created, armed, and trained the so-called NLF (National Liberation !!) from the Faylaq ash-Sham mainly, the enemy is all over Idlib.

I assume that the Allies agreed to a ceasefire because the US head-chopping, heart-eating rapers and slavers will break it and deprive the US of a pretext directly to intervene. The lull is in the Allies’ interests and lets them consolidate their reconquests, restore the economy, conscript and train refugees returning to Syria, divide the rebel factions on both sides of the Euphrates etc blah.

It Was first in Iraq and Sham, Levant and Sinai. Now also in Europe and Russia. Islamic state was a real state, it restored muslim tradition, it erected the religion employed tens of thousands of soldiers released by the Saddam regime in Iraq. Islamic state provided to its citizens free education, free health care. Restored faith in the state, it introduced new administration and efficient financial administration. It restored power of the Muslim army, built the most powerful Muslim army since the prophets. Built their own weapons factories built food processing facilities and practically introduced complete socialism. Islamic state rejected globalism, and fought against the governments of the globalist empires. Islamic state promoted a healthy lifestyle and removed disbelief from its land. 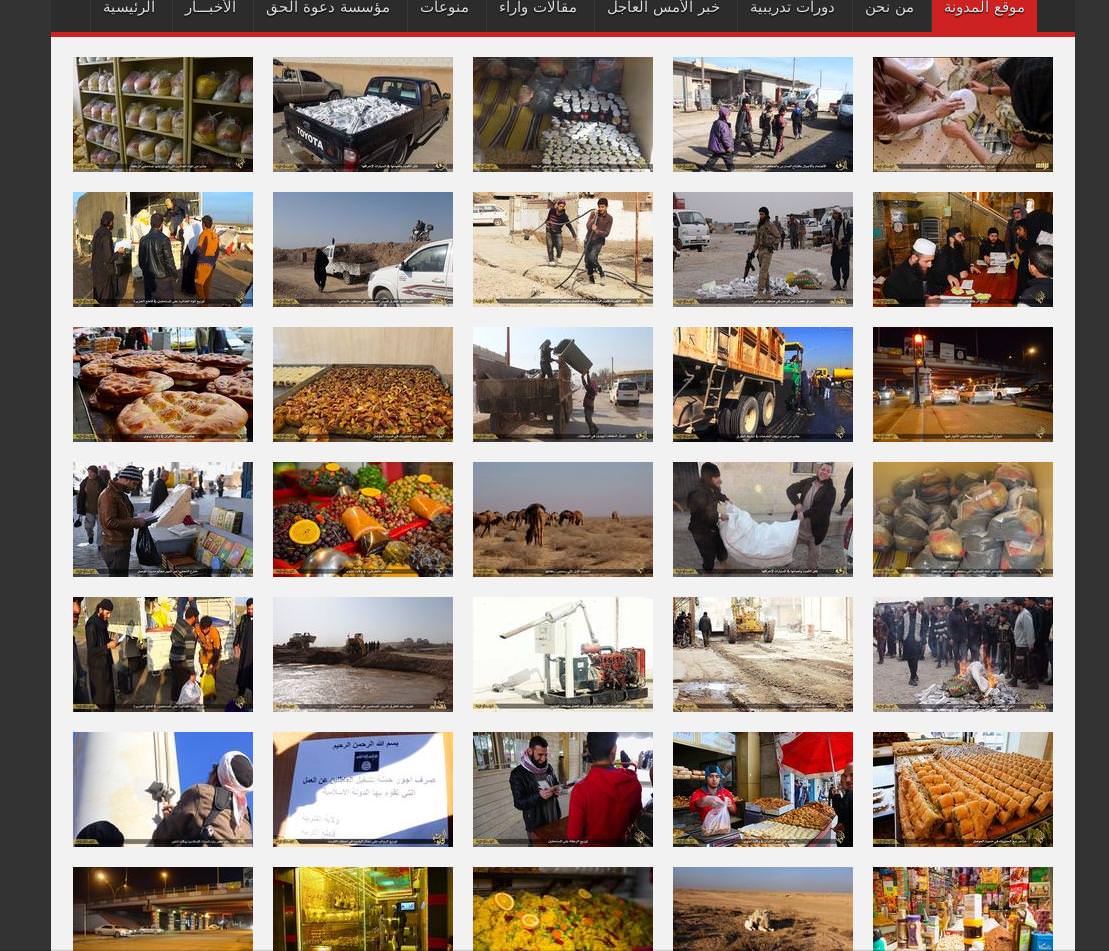 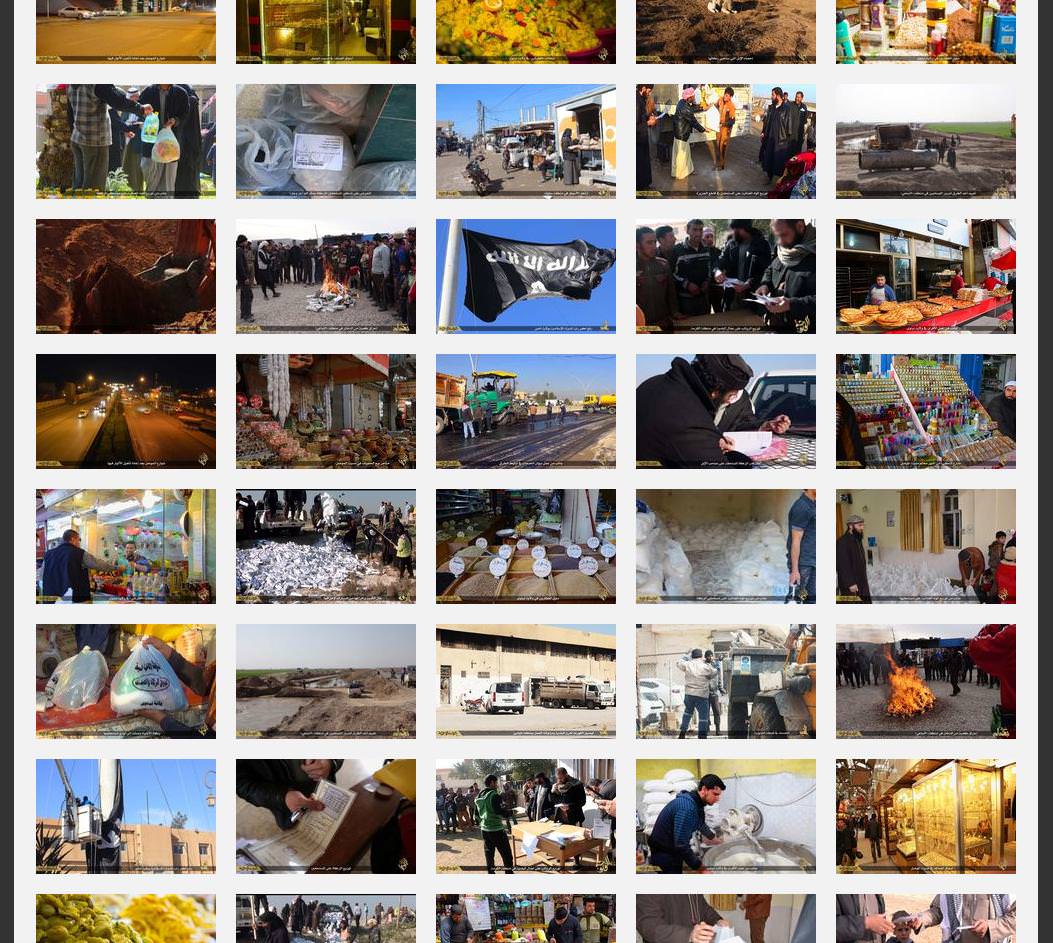 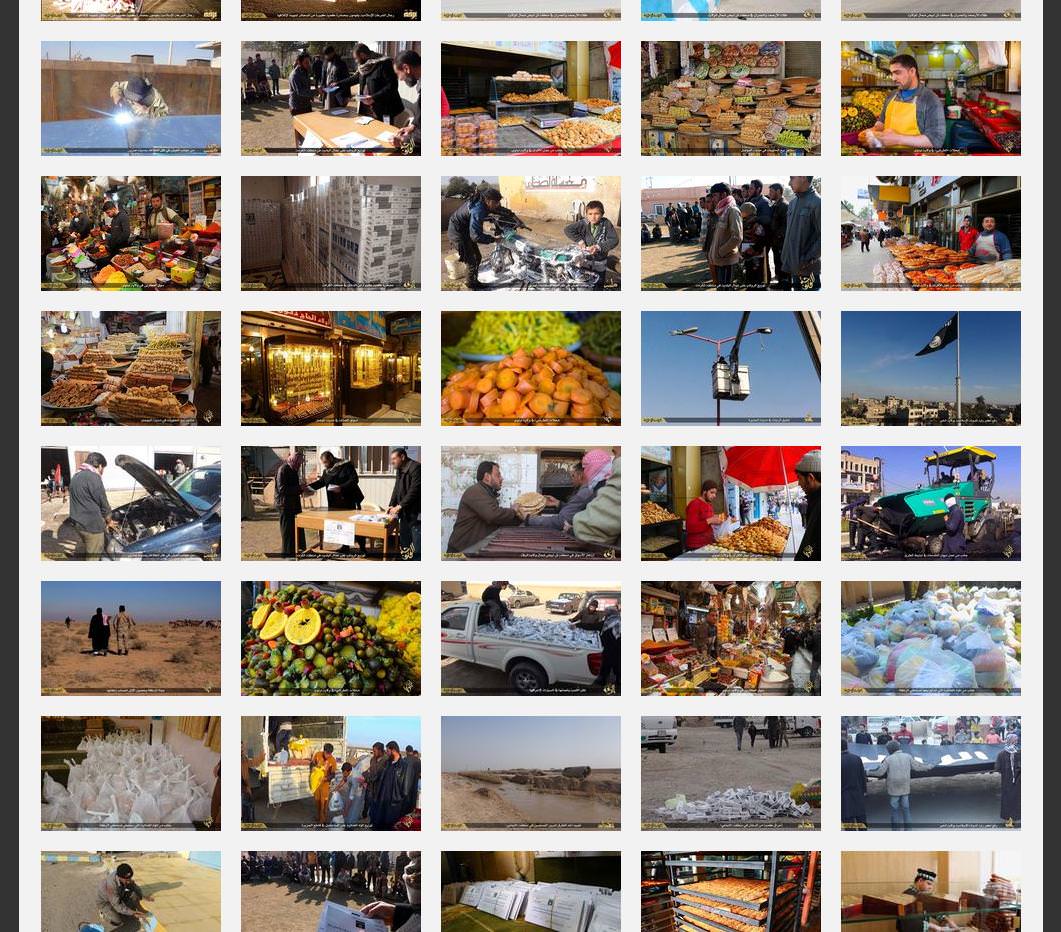 WOW, how well Russia-Turkey agreement is working, but for the terrorists !