On Wednesday, the Syrian Arab Army (SAA) and its allies recaptured Bir Ghabaghib village (known also as Kopajjep)  on the al-Sukhnah-Deir Ezzor highway according to pro-government sources. The source added that the SAA was advancing to recapture Ash Shola village on the highway.

The SAA is now securing the highway to open it soon as a public road to Deir Ezzor city, as it is hard for civilians to use the desert road that reach the 137 brigade west of Deir Ezoor city. Moreover, the Syrian Minister of Health announced that 9 tons of medical supplies and a mobile hospital had already been sent to Deir Ezzor city through the desert road.

Furthermore, some reports claim that the SAA is now advancing towards the strategic al-Qusaybah mount in the northwestern Deir Ezzor countryside. Al-Qusaybah mount overlooks the west bank of the Euphrates River where the SAA lost many villages a week ago.

The SAA and its allies are expected to eliminate the remaining ISIS units in the eastern Hama countryside pocket in the nearest future. This will allow the SAA to boost its operations in Deir Ezzor Governorate.

Eliminating the East Hama pocket sure is taking its time. I reckon the SAA did not employ most of its best and brightest forces for that job. The ISIS Hunters being an exception of course. It doesn’t matter much in the long run though. Better that they were deployed towards Deir Ezzor, where the real battle is taking place.

Im sure the Hama pocket is a tough nut to crack!

It is a VERY large area of rugged countryside with many small villages though. Lots of hiding places and possible ISIS sympathisers as well.

Like Florian said this is a well known haven for Sympathizers of the Muslim brotherhood and those like it, combine that with very rugged country and it becomes an inhospitable region for any force. 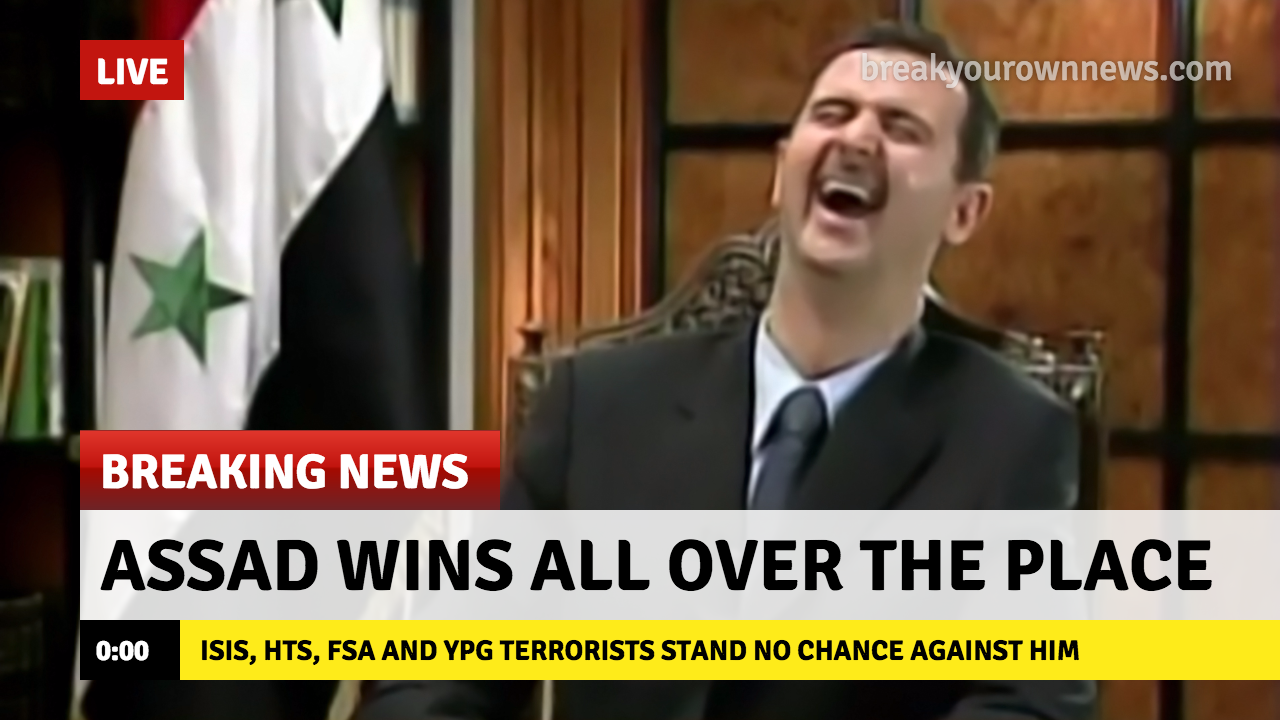 Yes Sven we have all seen this picture u made!
Seen it everywhere!
on Syria.live map, on this site too!
Can u make a new one please? 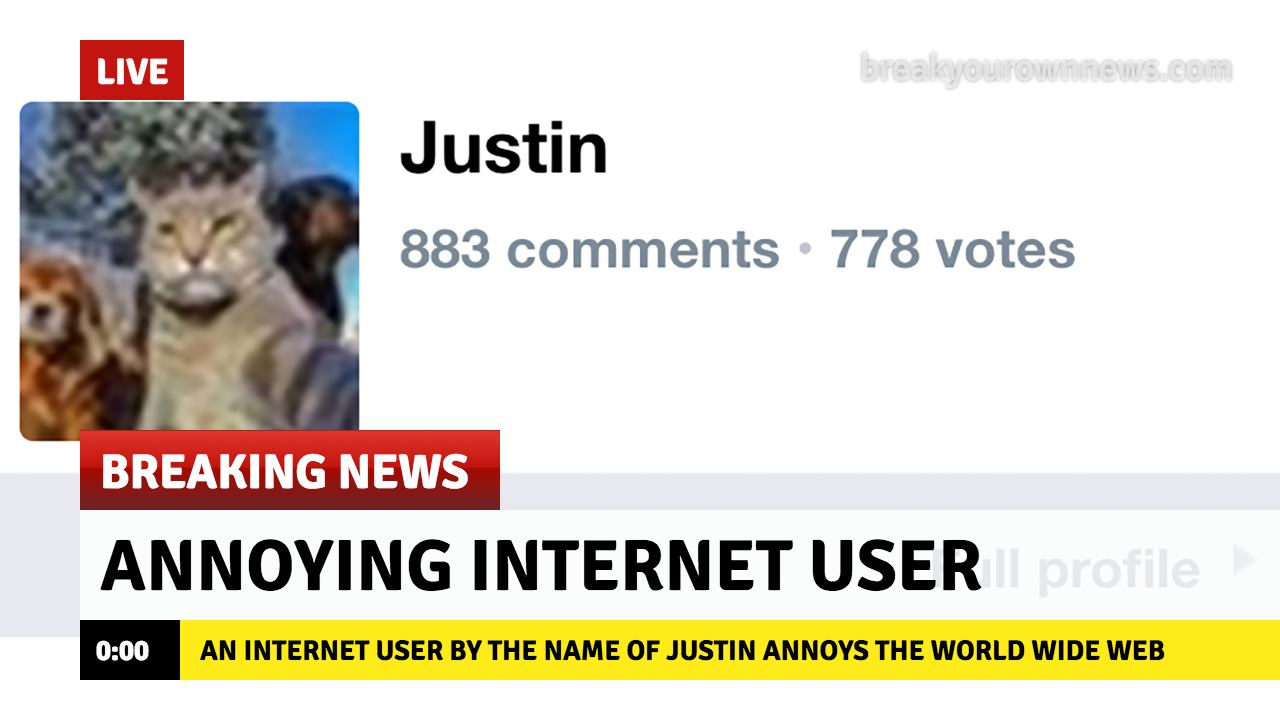 Don’t say anything about Justin!
He is one of us!
He supports Syria!

Yeah but he was asking for it. ;P

THAT’S A HILARIOUS REPLY, KEEP UP THE GOOD WORK! :DDDDD

I like all your images SVEN. The older ones are great as well :)

How about connecting those two bits together ?

From the Highway they are also securing their flank and other fronts are going to be established as they are clearing the City also. There is more multiple front attacks again!

Helicopter gunships are important for dealing with these trashbags, with their vantage position.

They can’t be everywhere all of the time. But heavy automatics with ap can get the job done.