On December 16, the Syrian Arab Army (SAA) and the National Defense Forces (NDF) continued their operation against Hayat Tahrir al-Sham (formerly Jabhat al-Nusra, the Syrian branch of al-Qaeda) in southern Idlib, according to pro-government sources.

The SAA and the NDF reportedly captured the areas of Al-Zahraa and Al-Hawiya south of the militant-held village of Abu Dali. According to some sources, government forces also establsihed control over the village of Musharifah.

On December 15, the SAA and its allies recaptured the strategic Syriatel Hill south of Abu Dali. This advance allowed government troops to develop momentum on December 16.

Hayat Tahrir al-Sham is now facing a significant pressure from the SAA and the NDF in southern Idlib and in the area west of Khanasir. As a result of this pressure, the militants will likely be forced to abandon some of their positions in the areas with a low density of the population. This will allow Hayat Tahrir al-Sham to use civilians as human shields against air and artillery strikes of the government forces. Aren’t they stretching themselves a bit thin? They’ve still got the homs and beit Jin pocket to deal with. Why take on the entire province of Idlib first??

Because they’re not going to do that. This is their alledged battle plan for Idlib 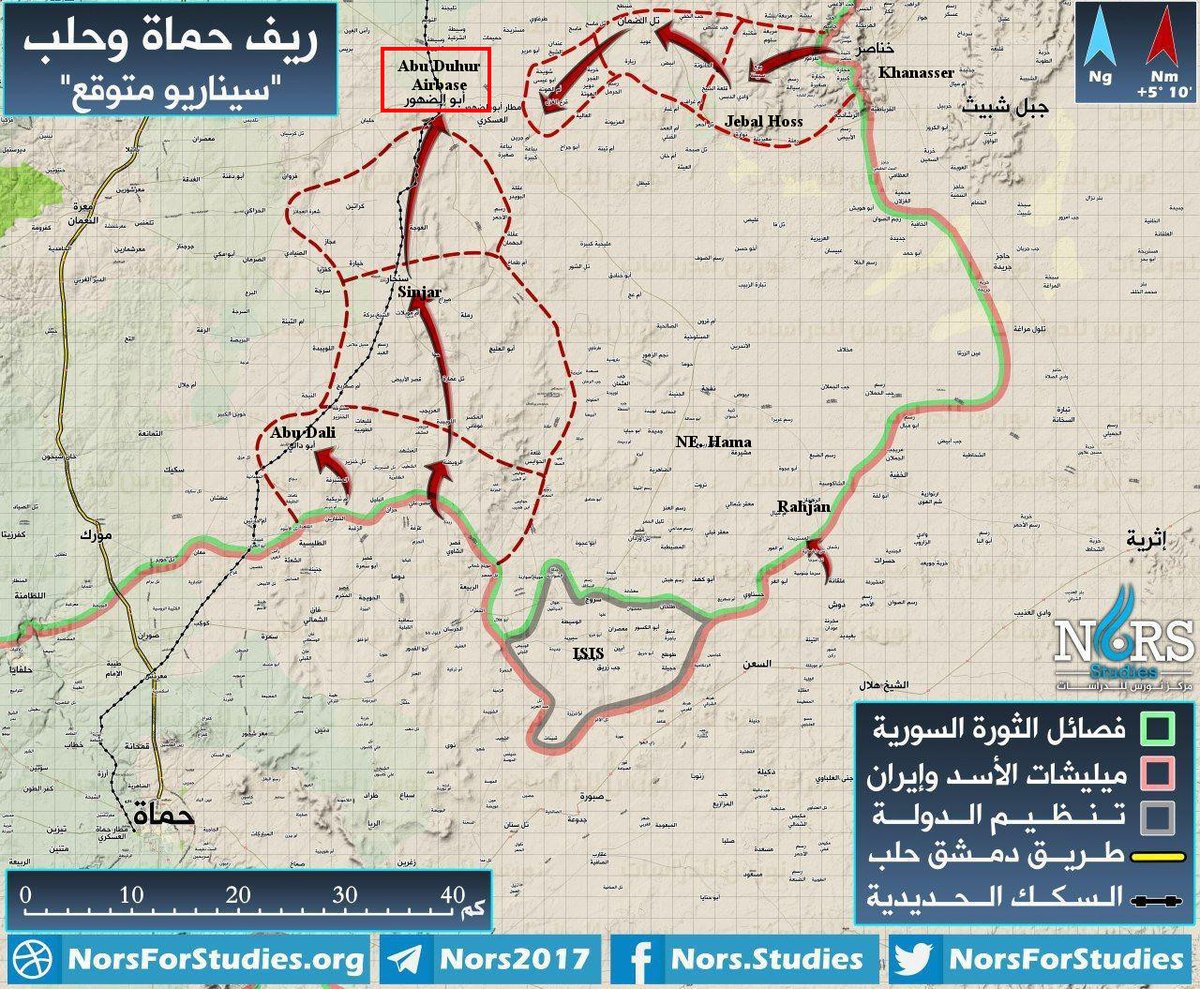 thanks for the map, gives a good idea what they trying to do. But that will just create yet
just another massive pocket.

ISIS should be # 1 priority , leave the Americans no excuse .

Google is paying 97$ per hour,with weekly payouts.You can also avail this.
On tuesday I got a brand new Land Rover Range Rover from having earned $11752 this last four weeks..with-out any doubt it’s the most-comfortable job I have ever done .. It Sounds unbelievable but you wont forgive yourself if you don’t Wow it
!gw216d:
➽➽
➽➽;➽➽ http://GoogleDailyConsumerWowJornalsJobsReport1/easy/jobs… ★✫★★✫★✫★★✫★✫★★✫★✫★★✫★✫★★✫★✫★★✫★✫★★✫★✫★★✫★✫★★✫★✫★★✫★✫:::::!gw216lhhh

Because they can. And they will win in Beit Jin and here.