On January 14, the Syrian Arab Army (SAA) advanced from its positions west of Khanasir town in southwestern Aleppo towards positions of the Tiger Forces east of the Abu Duhur airbase in eastern Idlib, according to the Hezbollah media wing in Syria. The source said that the SAA is now deployed within only 2km of the Tiger Forces’ positions southeast of Abu al-Duhur.

Moreover, Syrian pro-government sources revealed that the SAA and the National Defense Forces (NDF) resumed their operations in the northeastern Hama countryside and captured the villages of Tafahah and Tal Mutilat. The SAA also imposed fire control over the villages of Abu Khaf, Aniq Bajrah and Sukari.

From its side, ISIS stepped up its operations against the SAA in the northeastern Hama countryside and around the Abu Duhur airbase in order to stop the SAA advance. The ISIS-linked news agency Amaq reported that ISIS fighters ambushed two groups of the SAA southeast of Abu Duhur, killing ten Syrian soldiers and capturing ten others. The terrorist group also captured several vehicles and weapons from the SAA ,according to Amaq.

Meanwhile, Liwa al-Quds force and the al-Nayrab Regiment deployed several units southwest of the Abu Duhur airbase in order to reinforce the SAA positions there and to repel the ongoing attack of Hay’at Tahrir al-Sham (HTS) and its allies according to Syrian pro-government activists. Earlier, HTS and its allies developed their counter attack against the SAA in southern Idlib and captured several villages southwest of the Abu Duhur airbase.

The SAA advance will have to slow down pretty soon. Someone needs to bulldoze the mounds of dead head-choppers off the roads so vehicles can pass safely. The Syrians should just put the dead jihadis in shipping containers and send them back to the American ops center in Jordan.

“Here’s more volunteers for your f’king SDF border guards. They might need a little retraining and a lot more Captagon. They don’t seem too motivated anymore. Maybe they’re just sleeping.”

After the linkup in the idlib province between tiger forces and SAA, they will begin to bomb ISIS and HTS from the air and break their defences. This takes approximately 2-5 days. After that, the SAA will continue to advance fast. Maybe not 20 villages/towns per day fast but perhaps 5-10 everyday. Enough to liberate Idlib in Mars.

There was a report that the ISIS pocket had 900, not 300. Hopefully not true.
Maybe they want to negotiate a bus ride to Al Hasakah for retraining? :D

Don’t forget to send the containers as COD…

The more moderate terrorists should be fighting HTS instead of the SAA and their allies and “liberate” idlib. While the Turks are doing their paperwork in Astana. Also jaish Al Islam are fucking idiots just watch that picture…. 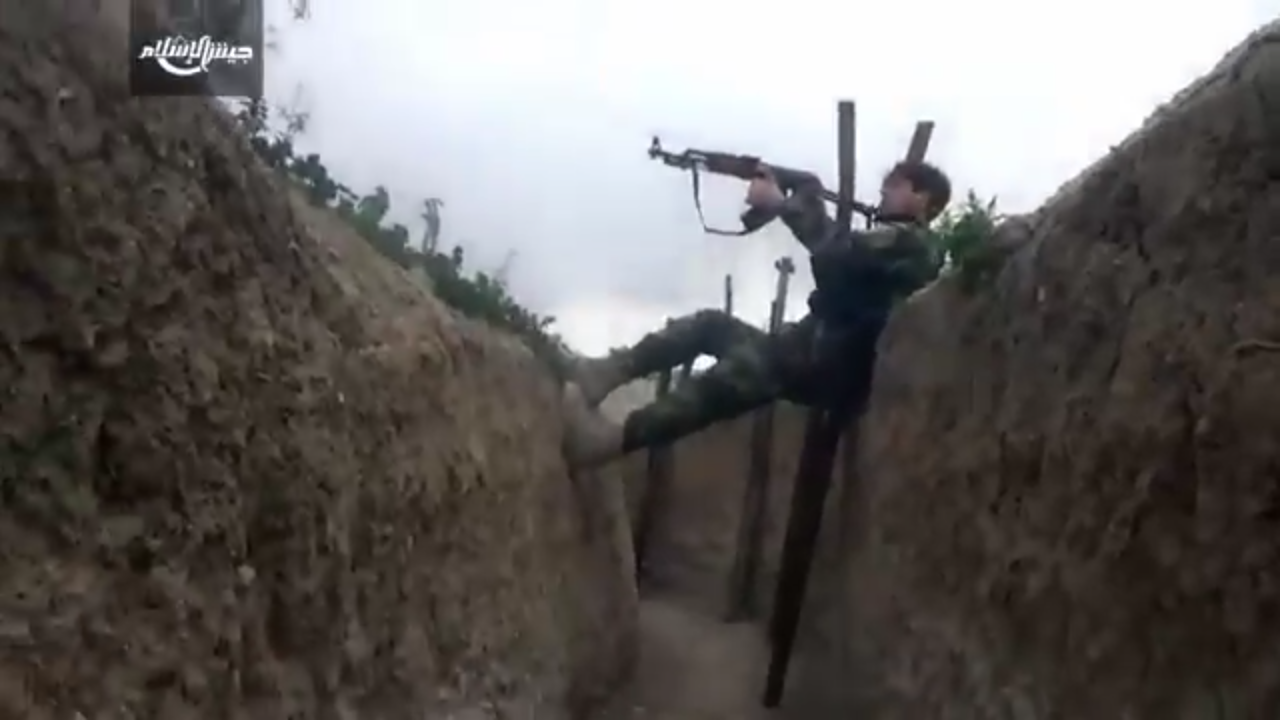 That Guy
Reply to  Syria insider

but boyooz, check also, what is behind you!

SAA seems to have their hands full, with these other groups that are helping HTS.
But the Jihadaist will pay dearly for this advance, this terrain is more open without defensive lines built up over time. Hold the line and make them pay! Airstrikes and arty are inbound :)

I was a little surprised that the Syrians went for Idlib so fast but I suppose it will concentrate the minds of the Kurds wonderfully.

i have no doubt. but simply should be more carefully.

You’re pitiful excuse for human being. 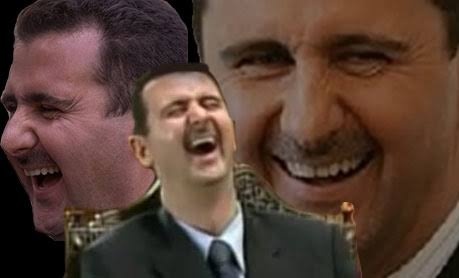 Agent Solomon is just here to promote an anti assad perspective, reality is not important.

you forgot to mention the bugs

I knew you would, and I wanted you to get paid how many shekels today?

Jihadist at Abu Duhur, check also, what is behind you. :D
The SAA northern pincer is still on the move after clearing the pocket.
https://www.almasdarnews.com/article/breaking-syrian-army-begins-phase-2-southern-aleppo-offensive-abu-dhuhour-target/

Soidl Isis in idlib finally breaks truce and attacks SAA . I was wondering who was going to fire first.

Bravo, SAA… Hurry up and trap those scurvy dogs aka US ISIS fraud ‘terrorists’ in Hama/Idlib…. The faster those bastards are annihilated, the better!

What? Are, we fighting The Terminators, so they don’t have remorse, doesn’t surrender and doesn’t knows when War is over?
Kill ALL Wahabies! Let’s make them cry for mercy!