On Thursday, the Syrian Arab Army (SAA) and the Tiger Forces captured Saqr Island and fully secured al-Sina’a area in the eastern part of Deir Ezzor city, according to the Syrian Defense Ministry.

The ministry added that the SAA destroyed many vehicles of ISIS, including several VBIEDs, during the advance in Saqr island.

Meanwhile, the ISIS linked news agency Amaq claimed that ISIS fighters repelled yesterday and attack of the SAA on their position around al-Sina’a area. Amaq reported that several SAA soldiers were killed or injured, and a BMP-1 vehicle of the SAA was destroyed in the clashes. Although ISIS fighters inside Deir Ezzor city are well armed and experienced, the battle  isn’t expected to last for a long time thanks to the Tiger Forces experince in urban warfare.

In a related development, Syrian pro-government sources reported that 500 men from al-Bu Sarya tribe joined the pro-government Liwa al-Quds force in Deir Ezzor. The tribesmen will participate in the attack on the last ISIS stronghold in Syria, al-Bukamal city, according to the sources. After 4 dark years of occupation and siege by the Orks the people of DeZ can almost all celebrate liberty. Go Tiger Forces, crush those last IS scumbags! 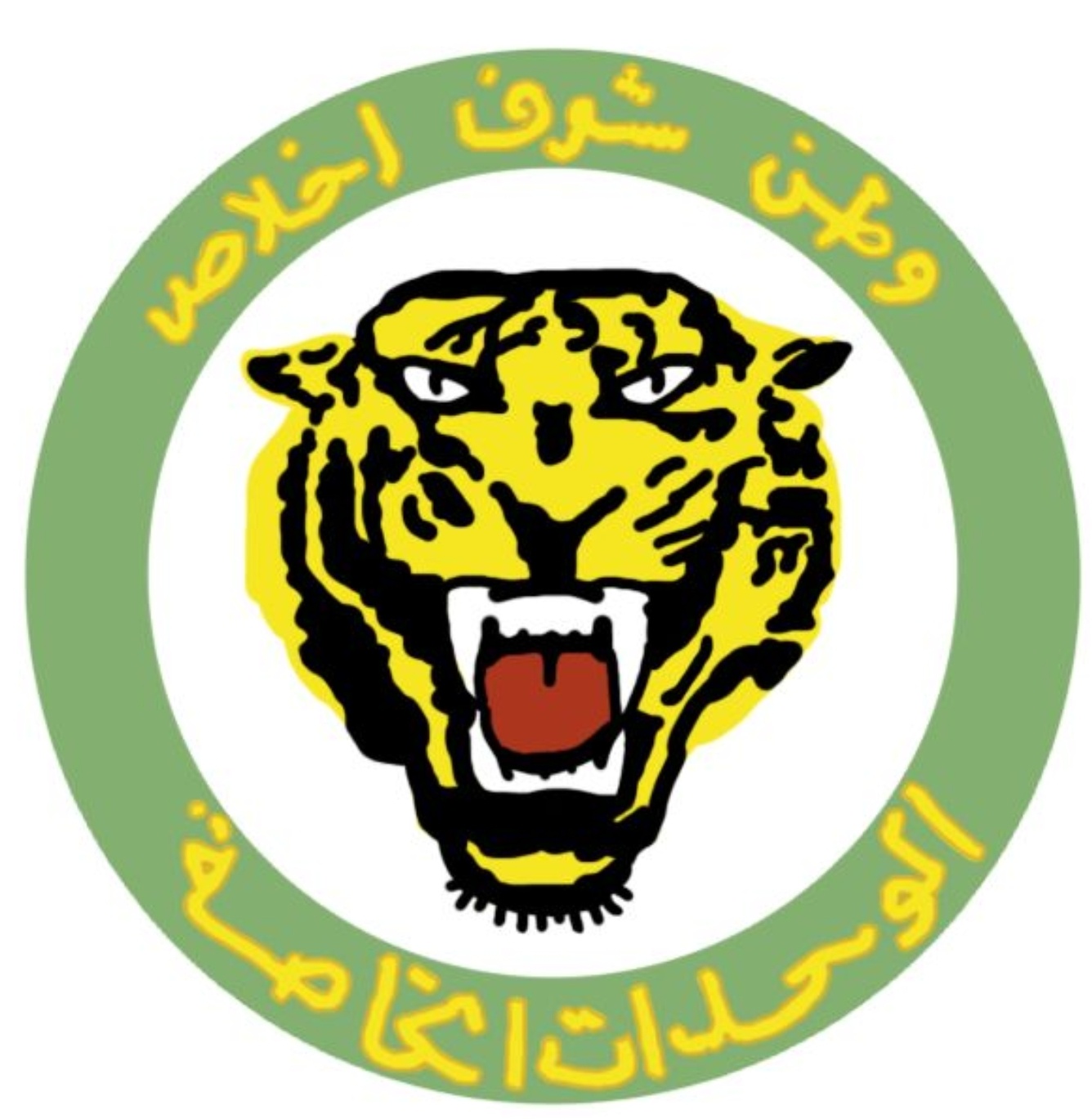 More good news. The SAA are focused on achieving what they can do and every pocket of terror that is cleared strengthens the combat power for the battle to secure the border with Iraq.
A diplomatic campaign will then commence to liberate the oilfields handed without a fight to the SDF by ISIS.

The fractured ISIS loyalties in Syria are of course a mix of opportunist Arab tribes who were party to the Stolen Oil trade with ISIS and die hard Jihadi thugs who will not surrender to the SDF.

The Arab tribes in Deir Ezzor that sided with ISIS who have now defected to the SDF are in effect Fair Weather Terrorists whose criminality has no loyalty to anyone. They will fit well with the USA.

You made a somewhat good analysis, however, I don’t believe that things are so simple…

The basics of war are always the same. People fight for varied reasons, their families and homes,ideologies and national pride,mandatory enlistment ( slavery), money and power, enjoyment of killing and maiming , opportunities for rape, stupidity and many more reasons I suppose.

With the Syrian government coalition pushing east to the Iraq border, and the Iraq military pushing west to the Syrian border. Israelistan and the area under SDF control is turning into one more border pocket to be cleared. Almost all of the area under Kurdish control has a non Kurdish majority and many of them don’t want to be governed by the Jews.

I agree with you Richard.

It seems that Syrian and Russian strategists realised that the SAA manpower to immediately liberate and hold the Syrian territory North East of the Euphrates towards the Iraqi border would have diluted the efforts to clear the actual border crossings and the desert hinterland .

It seems that the ‘ISIS’ Arabs and SDF unholy alliance will not be a marriage made in heaven as we now witness the SDF firing on Arab civilians who wish to return to their villages etc. This situation will certainly break out into armed resistance toward the US/Israeli SDF proxies .

The Syrian government coalition has included an Iraqi militia element for years. A joint Syrian Iraqi force moving up their border to the Turkish border would split the Kurdish area in two and surround the eastern Syrian oil fields for clearing on 3 out of 4 sides.

Almost all of DE is liberated in just a few weeks with little damage or loss of civilian life. The Syrian government coalition is doing a fantastic job. 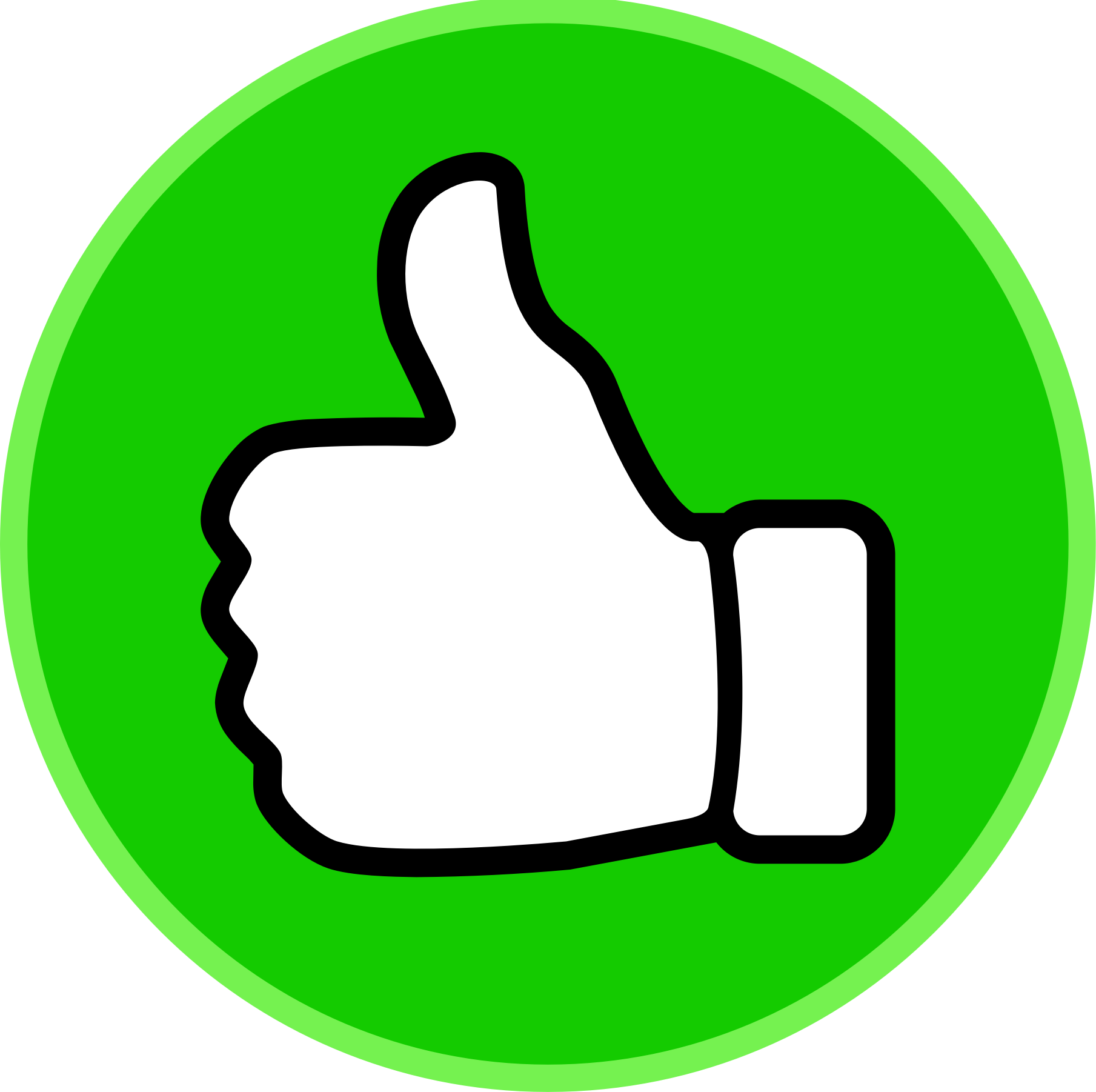