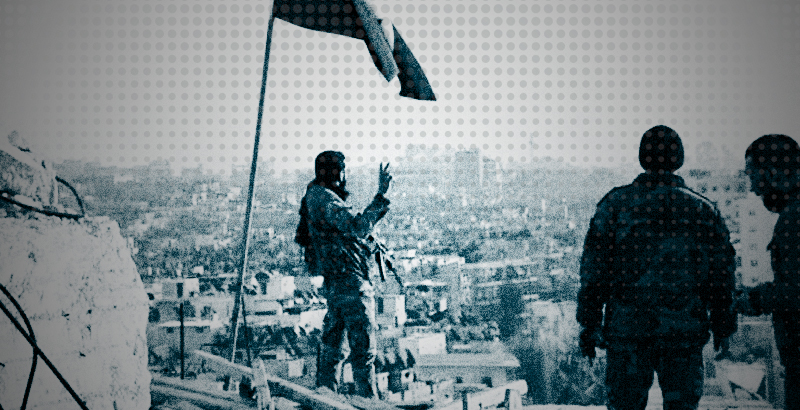 Today, the Syrian army’s Tiger Forces and Liwa al-Quds have reportedly entered the area of Al-Myassar Jazmati Neighborhood in Aleppo city and liberated over a half of it from Jaish al-Fatah militants.

Now, government forces are dveloping the advance in the area amid intense clashes with Jaish al-Fatah.

We recall, last night, government forces withdrew from Sheikh Saeed under the pressure of Jaish al-Fatah militants. However, the Syrian army and its allies remained in control of the nearby area of Sadkop. 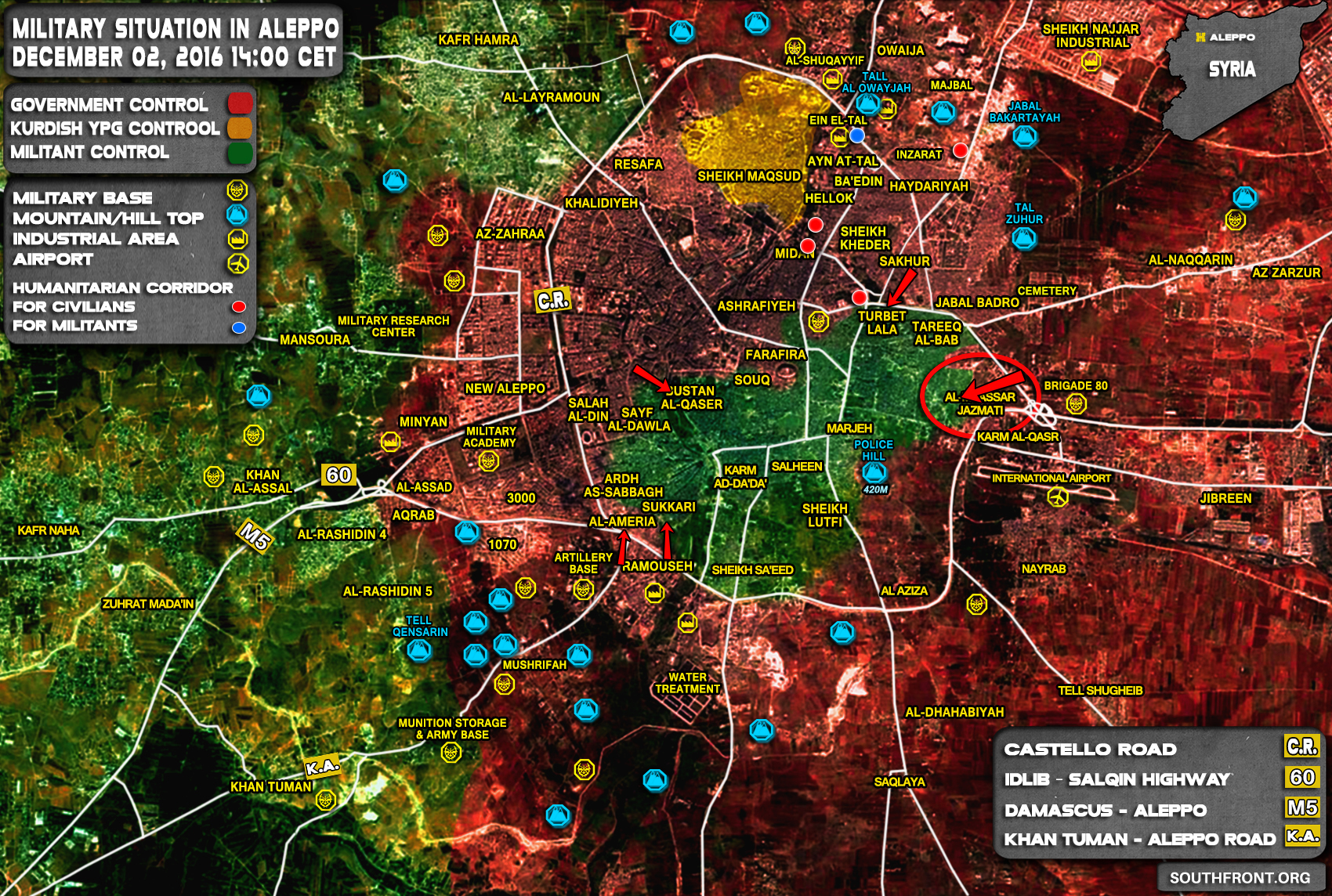 the probable reason for not doing the splitting movement would be allocation of forces from the pocket to the east to take Al-Bab.