On Wednesday, Syrian government forces liberated important hills southwest of Sukhna and established a fire control over the strategic ISIS-held town in the province of Homs. The advance was heavily supported by Russian and Syrian warplanes and attack helicopters.

Sukhna is one of the most important ISIS stronghold in the province. However, the town is surrounded by a number of heights. Thus, the side that controls these heights controls Sukhna. The Syrian military clearly understands this. 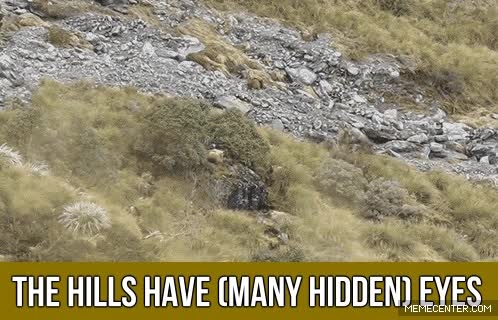 EVEN BETTER YET !
AMN is reporting that SAA has full fire control over Sukhna from the south and DAESH dirtbags may be pulling out to avoid being destroyed by SAA artillery barrage. EXCELLENT !!
https://www.almasdarnews.com/article/breaking-syrian-army-completely-dominates-isis-held-town-al-sukhnah-fire-control/
https://www.almasdarnews.com/article/breaking-syrian-army-troops-storm-al-sukhnah-town-eastern-homs-liberation-imminent/

From sukhnah , deir ezzor is 136 km east. It will Be easier to link up with the tiger forces north at resafa converging at the kowm oasis. Then let the tigers march on deir ezzor.

It has to be the tigers. Every other force is too slow and won’t get there in time. 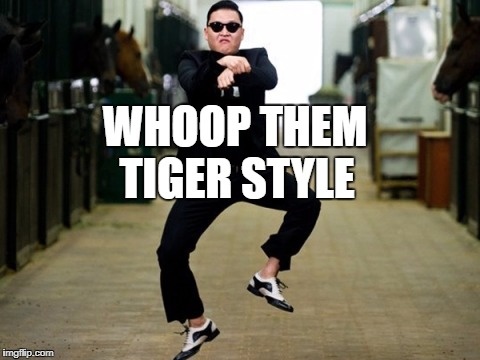 The Tigers and Sons of Raqqawi tribals are the obvious choice , but the more fronts the better . 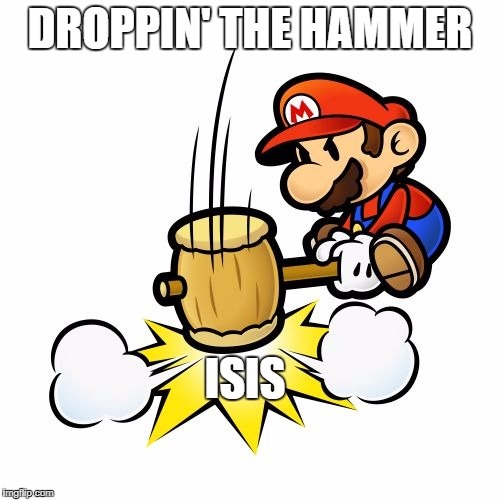 ISIS is on the run.sooner or sooner they will lose this city as well as the rest of Syrian soil they have painted red with inoccent blood. i hope SAA doesnt leave anyone alive.take no prisoners they dont deserve it. they are not humans they are animals ,if you cant have them as pets have them skinned alive for their fur.