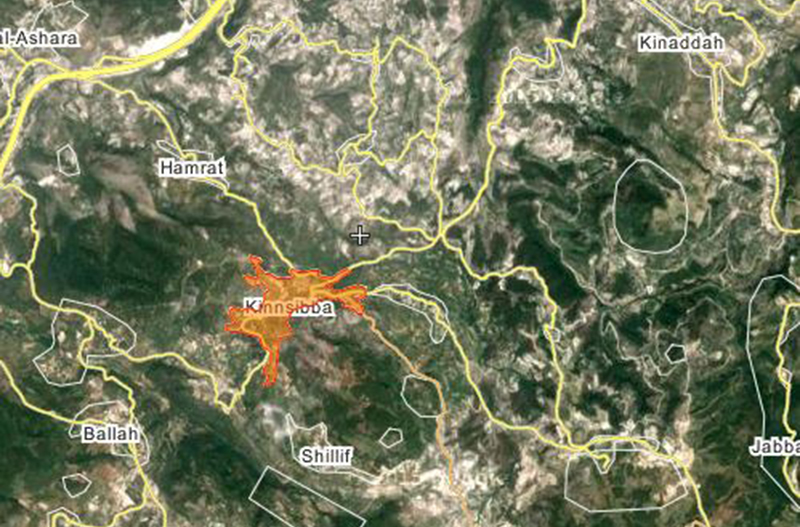 Minutes ago in the Latakia Governorate’s northeastern countryside, the Syrian Arab Army’s 103rd Brigade (commando brigade) of the Republican Guard – in close coordination with the National Defense Forces (NDF), the Syrian Social Nationalist Party (SSNP), Liwaa Suqour Al-Sahra (Desert Hawks Brigade), and the Syrian Marines – imposed full control over the villages of Shillif and Ballah after a violent battle with the Free Syrian Army (FSA) and Jabhat Al-Nusra (Syrian Al-Qaeda group) this morning.

According to a military source in the nearby town of Slunfeh, the village of Shillif is located directly south of Kinsibba, while Ballah is situated at its southwestern perimeter; these were both captured separately this morning.