The Syrian Arab Army (SAA) and its allies have liberated about 305km2 from ISIS terrorists in the northeastern Hama pocket since January 30.

The advance in the area is amed at securing the rear of the government forces group involved in the operation against Hayat Tahrir al-Sham (formerly Jabhat al-Nusra) in the province of Idlib.

According to pro-government sources, the SAA is now aiming to divide the militant-held pocket into two separated parts advancing along the border between the provinces of Aleppo and Hama. This will allow to limite the maneuver of the remaining ISIS units and to defeat them one by one.

On the same time, government forces keep pressuring ISIS in the southern part of the pocket to draw their resources and to prevent major ISIS counter-attacks. After dealing against this pocket the Tigers will smash the rest of Idlibistan very quickly. After fall of Idlib “rebels” are dead. Then, Kurds.

Nope, according to the field soldier of tiger forces, after liberating the pocket from Isis, which in fact will be focused on dividing the pocket into several pockets and then liberate it one by one (approximately 2 weeks until it’s all liberated) the tiger forces will be deployed to deir ezzor desert in a bid to capture the vast desert there.

They are dwindling in number there in that pocket in the badiya believed to be roughly 400 all hiding in tunnels and running low on supplies from At Tanf air lift services. The next pocket will be cleared is East Ghouta as they are splitting the pocket in two also.

If the Tigers are deploying in Badia against Daesh it means that they have located their main base(s) and are confident of destroying them rapidly. It would make no sense to send the Tigers to comb the vast desert.

Yes a true waste of time but they have enough in the region to deal with them, ISIS made another attack near as Sukhna and failed.

SAA needs to stop Turkey, sooner or later, since Turkey(NATO-USA) is a very dangerous invader country. 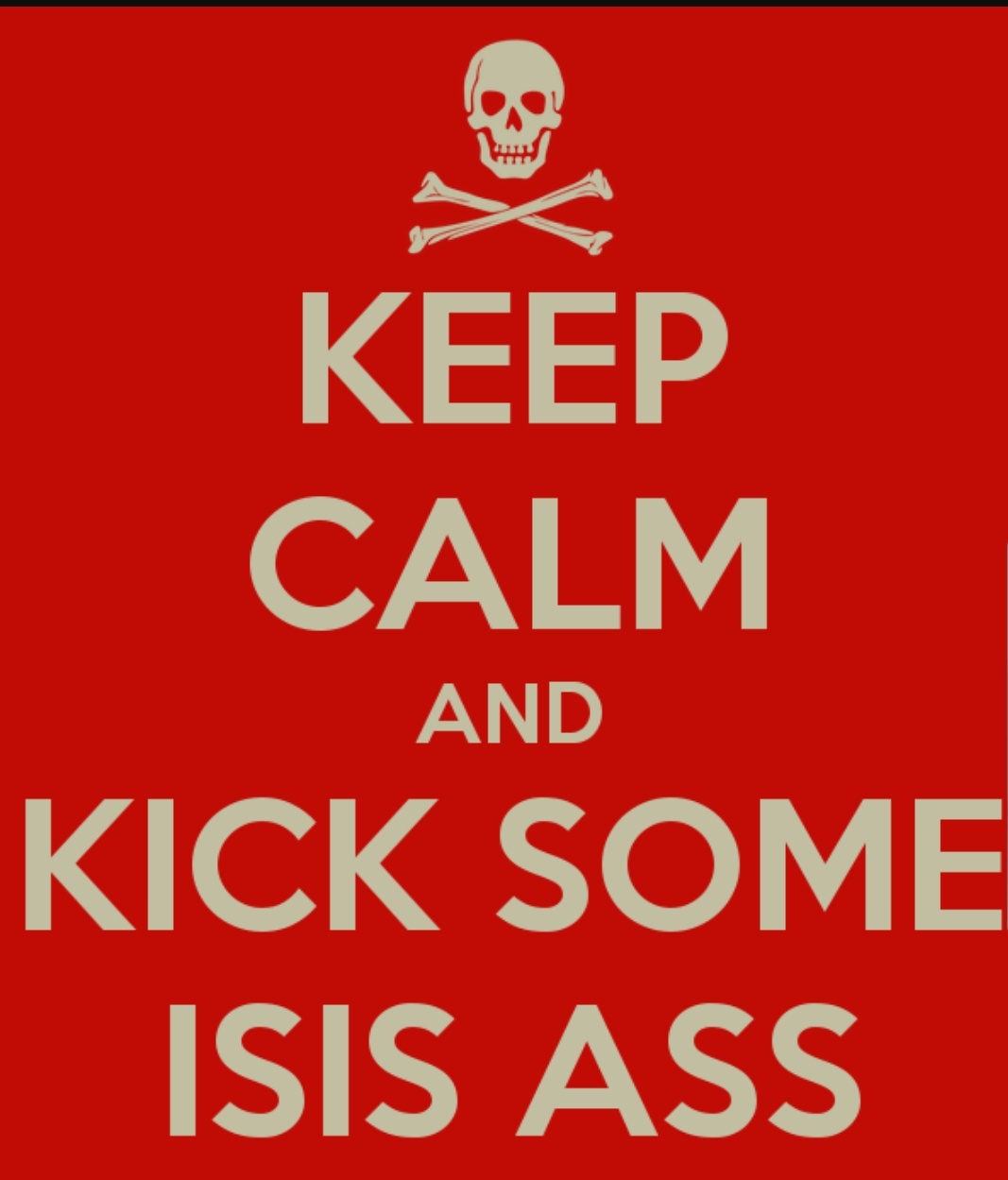 That’s a very nice advance.
I wonder if some ISIS will try to sneak west during the night, to become HTS again ?

Only for the body count :)

We love and support president Assad and Syrian hero’s

Looks a bit like changing of uniforms, just like what happened with ISIS and SDF in the east,

Apparently the SAA and their allies have been concentrating their attacks against the centre of the pocket to split it into two… If the SAA is successful and I can see it happen within the next few days, then the entire pocket will be untenable for the US fraud “ISIS” forces and they will have to either surrender or be destroyed…

This is turning into another great victory for the forces of good over evil..

yes SAA should keep moving east to split the pocket in half :))