Late on August 21, government forces liberated the town of Khan Shaykhun in southern Idlib. According to pro-government sources, the Syrian Army and its allies also advanced in the area northeast of Khan Shaykhun fully encircling militants in northern Hama. MORE HERE

Wooah! What will be next for SAA militiamen?

I said it before and I will repeat! I just love seeing Red Army traditions being implemented by SAA. Cauldron is ready and boiling!
This song is a good reference of current SAA operation – they seemed to start slowly but when they gained tempo rats could not do anything. SAA is on the roll! https://youtu.be/tuysoNnRiwk

To quote myself on the topic from the other article:

“Seems the Jihadists and their command learned from the past, and fled the pocket before it closed in bigger numbers as before.
I guess thats he reason why both pro and anti gov said already yesterday that the pocket was nearly empty.
So
the old but good red army tactic does not work anymore as in the past.
But still, its the best way to regain the territory for the SAA, only
that the Jihadists would now use their own Buses to flee. So at the end
the majority of the Idlib Jihadists will likely be encircled in a quite
small area.
And that will get very interesting i guess :)” 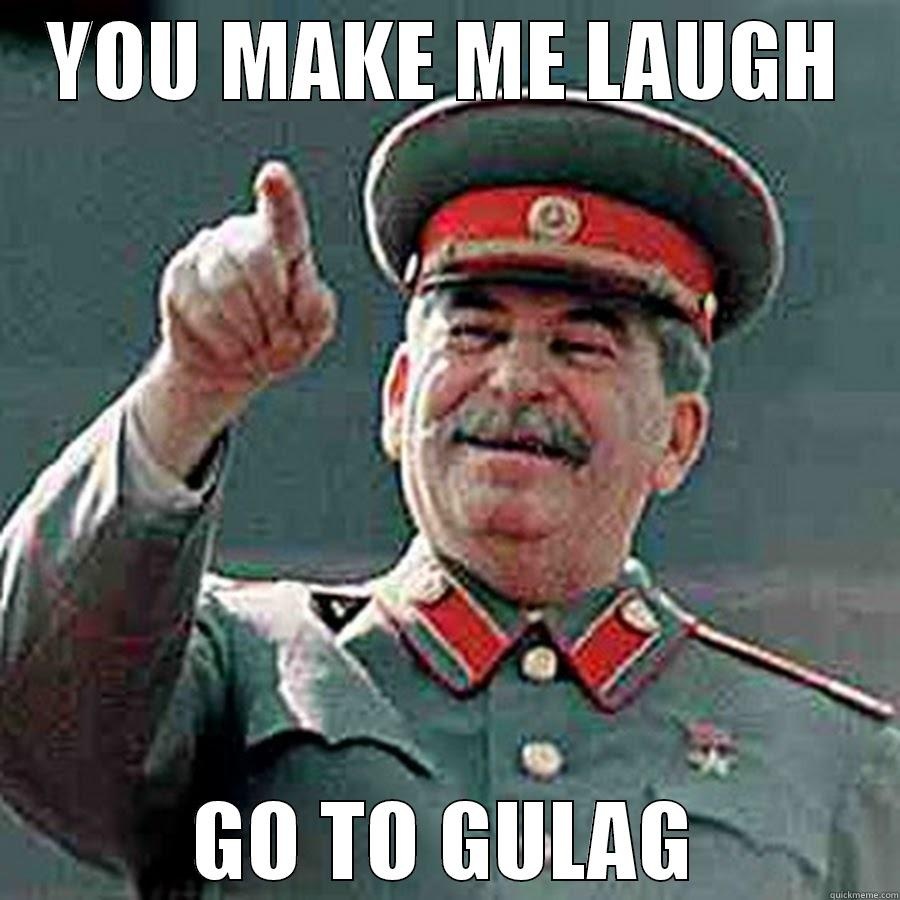 Take a look at the video map at the start of the article ,Tudor.
Can you see the Russian bear :)

We have waited so long for news like this. Needless to say that I like this kind of map (green encircled by red :-) ). Go ahead, SAA. No prisoners down south… Neutralize those who beheaded civilians without weapons. And don’t forget the White Helmets. But I guess they were the first to leave the cauldron before it was closed…

Actually SOHR reported of dead “civil defense” personell. ;) Seems some of them got what was coming to them.
;)

Thx for updating me. SOHR – the one-man-news-show with million$-support from the usual suspects? Still there in the Zionist’s service?
Time seems to have come for him to lance mainly bad news for the warmongers. Bad for him and his darlings, good for decents human beings… Stay tuned.

Awesome. Now we may finally find out what really happened in that chemical attack in Khan Shaykhun.

Thats right, we kinda know it was the orcs but confirmation is always nice.

Let’s hope the Russian and Syrian admin use the opportunity and information gained to remind the UN and the world what really happened.

The SAA could have closed the pocket earlier but they were giving the Turks 24hrs to get out of Morek … Turks refused so SAA closed the pocket with them in it … ironic really as the Turks & terrorists are one and the same. Would be nice to see the Turks green bused out to Turkey … waving at their terrorist pals as they go.

Turkey is the only terrorist supporting state.

Except America, FUKUS, Israel, Saudi arabia, and many, many others.

stupid is as stupid does
Reply to  Jim Prendergast

Agree.
Well executed, as well.
They didn’t give much time to terrorist to regroup or take any imitative.

American should learn from these people if they want to liberate whole US cities and mainland from Anglo-Zionist-Scums. But no, they already chose to be slave till the very last day

I think the chickens have already flown the coop, but that’s ok, it’s all still good.
People are looking south and seeing a cauldron ready to explode there, but I’m afraid it’s pressure has already been released, it won’t go bang. But that doesn’t matter, because there’s an even bigger cauldron above it, and there’s nearly a million displaced people in that cauldron, and it’s just starting to heat up now. And even though a lot of us don’t like seeing the terrorist flee north, supposedly escaping the wrath of the SAA, I’m sure Assad doesn’t mind at all, as a matter of fact he’s probably smirking from ear to ear right now, and that’s because he knows the best way to heat up that enormous cauldron to the north, is to squeeze in even more terrorists than it has already, it’s like blowing up a balloon, POP, LOL.
Erdogan rushed 10,000 Turkish soldiers to the southern border a few weeks ago, so he knew this was going to happen way back then, and now he’s waiting for all those displaced people he sent from Turkey into Syria, to come back to the Turkish border wanting to cross back into Turkey fleeing the SAA, and those refugees think Erdogan’s sent those soldiers down to the border to help protect them when they try to cross into Turkey, but they’re not there to help protect them, they’ll instead be pointing their guns at the refugees to stop them, LOL LOL LOL.
It’s only a little kettle in the south, to the north it’s an industrial sized pressure cooker, and when it explodes, Turkey takes the main brunt of the force, LOL LOL LOL.
Assad is a genius.