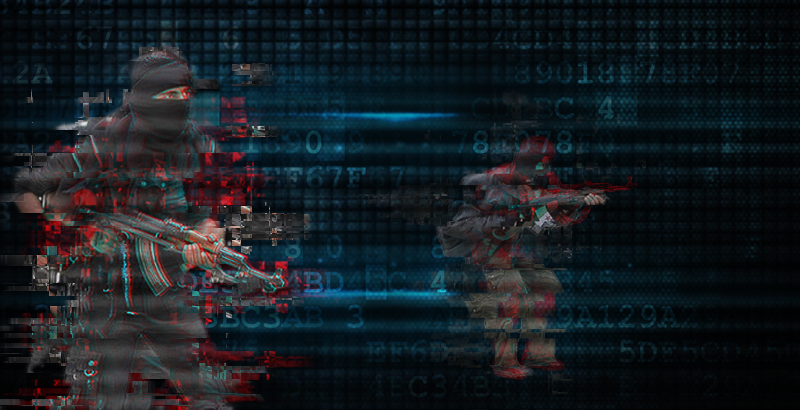 The Russian Reconciliation Center reported that some militants in eastern Aleppo attacked the Syrian army on Wednesday morning, violating ceaserfire and withdrawal agreements with the Syrian government.

The evacuation of militants from Aleppo was set at 6am on Wednesday. The militants remaining in Aleppo were set to withdraw from the Salah ad-Din neighborhood in the direction of Idlib. However, when buses arrived, militants opened fire on army troops.

In turn, government forces launched a counter-terrorism operation to clear building blocks held by militants that violated the agreement.

I have question.How many districts still the terrorist hold?

Probably just a couple… But now apparently they are not agreeing to the terms of their withdrawal, so it is time to round them up and have them thrown in a Syrian prison camp..

“Thrown in a prison camp”? They should be executed on the spot!

They should not celebrate until the job is done. The time being wasted is shocking. And still they negotiate with these salifist pigs that are out of their minds on captagon.

Stop evacuating these terrorists; attack and wipe them out. Letting them get away unscathed is just asking for more trouble. They themselves never show clemency to captured or surrendered Syrian soldiers!