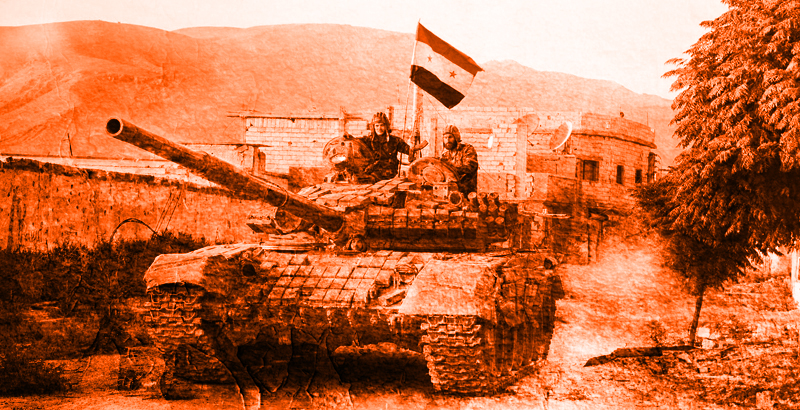 Last night, the Fateh Halab militant group launched a firece advance on the Kurdish controlled neighborhood of Aleppo city, Sheikh Maqsood. The Fateh Halab advance was supported by heavy artillery fire from the militant-controlled neighborhoods of Bani Zaid and Sakan Shababi. However, jihadists were not able to break the Kurdish YPG (or “People’s Protection Units”) defenses in Sheikh Maqsood and Fateh Halab lost several fighters in the failed advance. 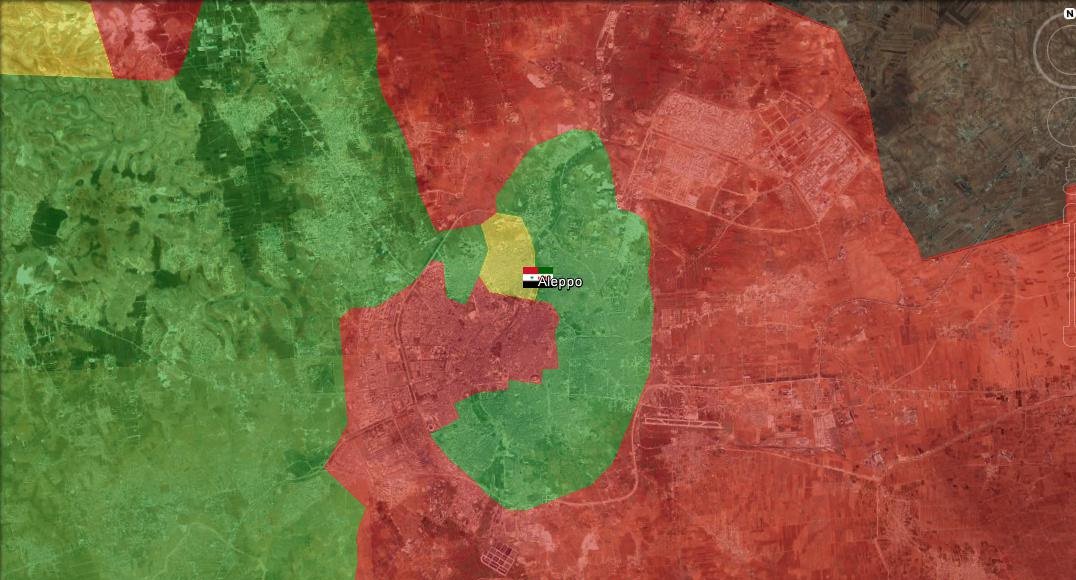 When the Kurds were clashing with militants in Youth Housing, the Syrian army advanced in the Bani Zeid neighborhood, engaging the jihadi forces assisting Fateh Halab’s operations against Kurds. Army units are developing momentum in the neighborhood.

Now, when the militants are encircled in east Aleppo, the Syrian army and the Kurdish YPG will consolidate their  gains in the area of Castello Highway while the Syrian military is preparing for further operations to liberate the whole Aleppo city. 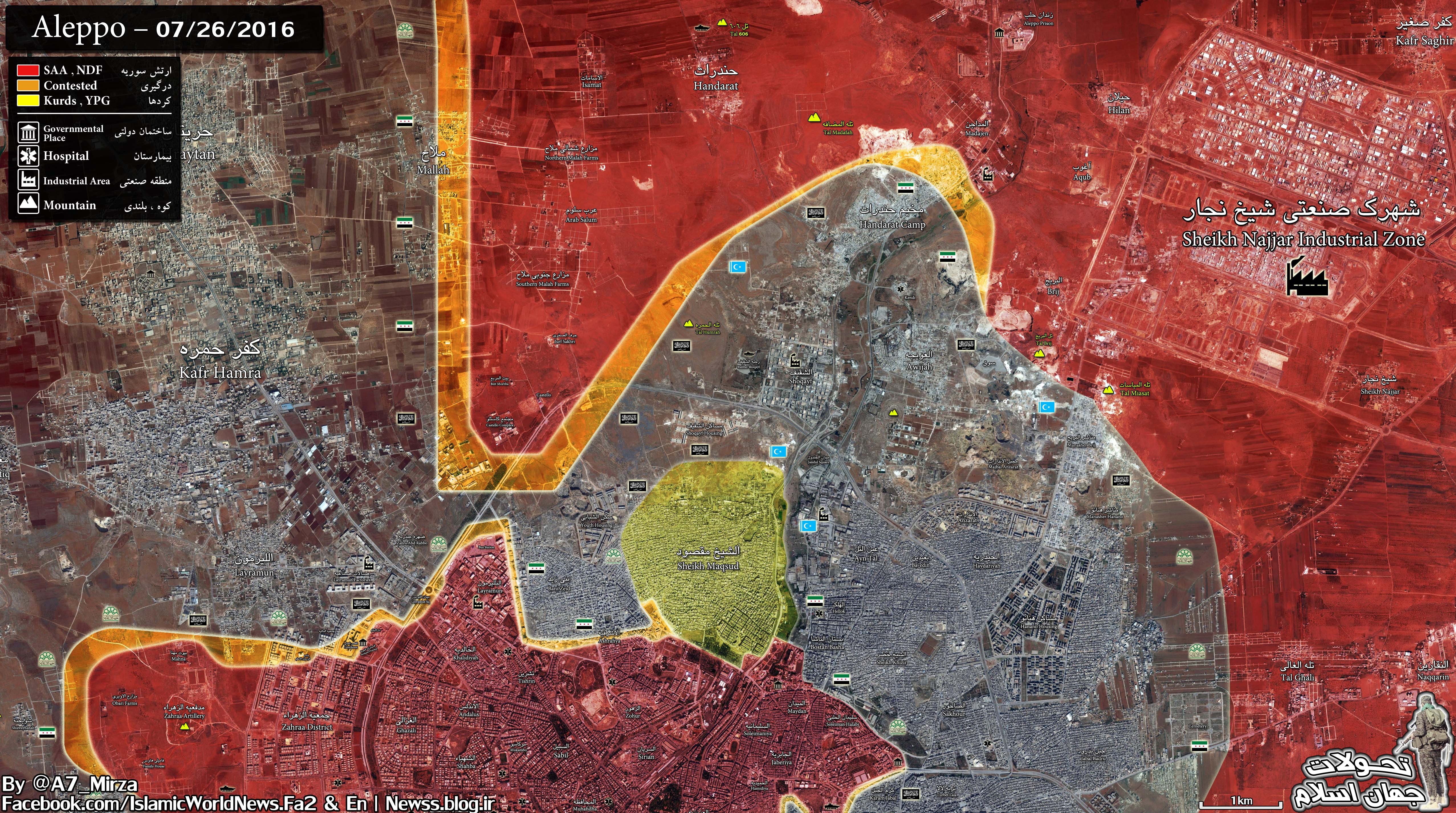 Yeah, the Marxist-YPG have really done a lot. This whole war was to divide Syria, and now the Kurd’s are going to declare a large chunk of Syria to break off. Kurd’s have proven a bigger ally of Israel then ISIS. And it is the Syrian people who are loosing their once united nation. Russia allowed the anti-Christ SAS to arm the terrorist YPG and other pro-Zionist groups. This hurts humanity, and further alongs the globalist agenda.