Late on March 26, the Syrian Arab Army (SAA) killed four local gunmen and injured three others in the southeastern governorate of al-Suwayda.

The incident took place near the town of Sad al-Ain in the southeastern al-Suwayda countryside. The four gunmen were members of a local Druze armed group known as Orman Muftah al-Haraib. The slain gunmen were identified as Sanad Rashid, Nasir Rizq, Mazin Nasr and Zuqan al-Dubisi. 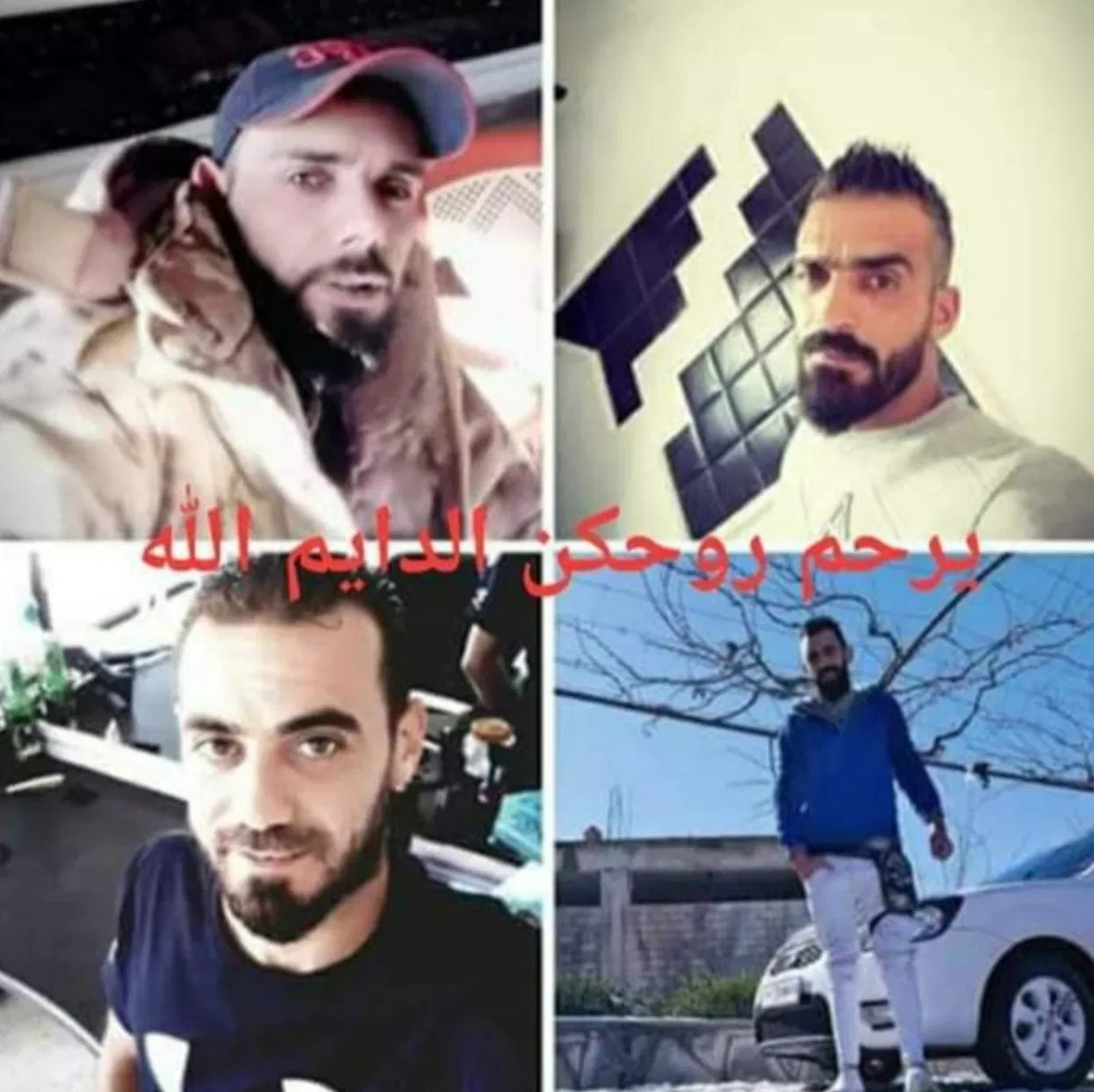 In a statement, the group claimed that its gunmen were targeted at an army checkpoint near Sad al-Ain for no reason. The group, which has no clear political affiliation, called the incident a “criminal act.”

“This cowardly act by the checkpoint proves that this checkpoint and its personnel have bad intentions towards this [Druze] Mount and its men … The blood of our men will not go to waste,” the group’s statement reads.

The group’s claims were denied by pro-government sources, which revealed that the gunmen attacked the Sad al-Ain checkpoint. The gunmen opened fire at the checkpoint for no clear reason killing a service member, Fadi Fu’ad Abu al-Hwash. A military source confirmed this to the al-Suwayda 24 blog. 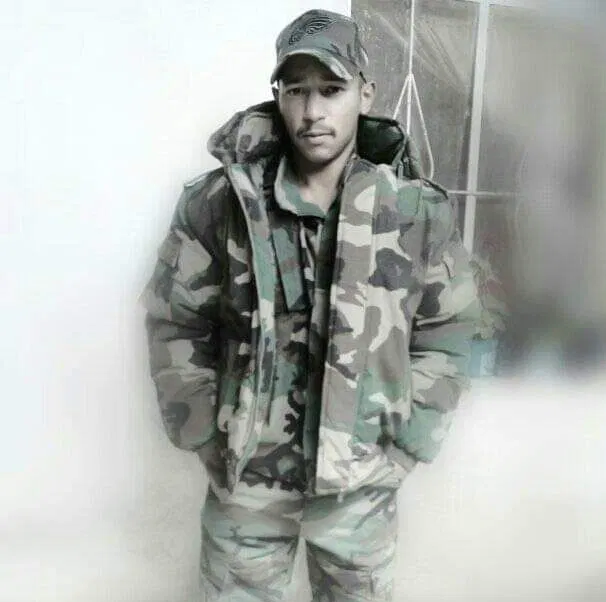 Opposition activists attempted to take advantage of the incident, claiming that al-Suwayda is now witnessing tensions between government forces and the locals. However, the real situation is calm. The families of the slain gunmen said in a statement that what happened was a mere accident.

In the last few years, several local, reportedly neutral, armed groups were formed in al-Suwayda. Some of these groups became infamous for arms and drug trafficking as well as for ransom kidnappings and theft.

These groups clashed with government forces on many occasions and even abducted service members to exchange them for detainees. Despite promoting themselves as protectors of the Druze community, these groups have failed to amass large support in al-Suwayda.

strange…ordinarily the Druze r neutral, neither hostile to the Assad govt nor the Israelis

5 shekels and a good 0,congratufknations!

To bad I was hoping covid-19 would kill off your retarded Danish ass.

I am sure Druses have criminals too, but its told by some Assad, which You should not expect is a 100% reliable source.

There are criminal gangs in all societies of course.

Ther must be an explanation because syrian druze are top guys.

every community has bad people who don’t care about thier own people . they just want money and for that they can do anything . its nothing about druze or alawite or sunni or shia. anyone who put the life of innocent in danger must be deal strictly. and DRuze are always on that side who comes to power . for druze good and bad are all same.

4 freedom fighters who won’t be forgotten.

blablabla but rest assured that the jews will be forgotten immediately once they have been given the marching orders out of palestine.

Same sex marriage,soros,scamming,tyranny,genocide? No they are better off dead (period)

f*ck off jew… 4 proxy yid twats down the shithole for yer!

Lol, no no no! It’s the SAA who are the true freedom fighters you naughty boy!

I got that from a pal of mine and he says, jew boy, that you would like these words and you should repeat them to as many Yids as possible It means “Hello” or something

These are bad news. Vendetta shold be expected.

was it worth dying for you fools?

CIA/ISIS TRYING TO TURN THE PEOPLES AGAINST ASSAD,BUT THAT TOO WILL FAIL (PERIOD)

When the Syrian war started there were 12 separate Druze militias, 2 of the smaller ones threw their lot in with the terrorists but the other 10 Druze militias/enclaves supported Assad and the government, but the 2 groups that joined the terrorists weren’t from al Suwayda, one group was from western Quneitra and the other group possibly from somewhere near Damascus. So unless these guys that were killed by the SAA are Druze militia men from one of the opposition/terrorist groups, it means that one of those 10 pro Assad Druze groups that usually support Assad, now also has a problem with Assad or the government. No one seems too concerned that civil unrest could possibly erupt into open fighting again, but in many sections of the liberated territories it’s a distinct possibility, especially in some areas of Quneitra and Daraa where the residents are looking for an excuse to dig up their hidden weapons and start fighting again, hopefully Assad can find a way of getting rid of the problem makers without upsetting everyone else in the process.