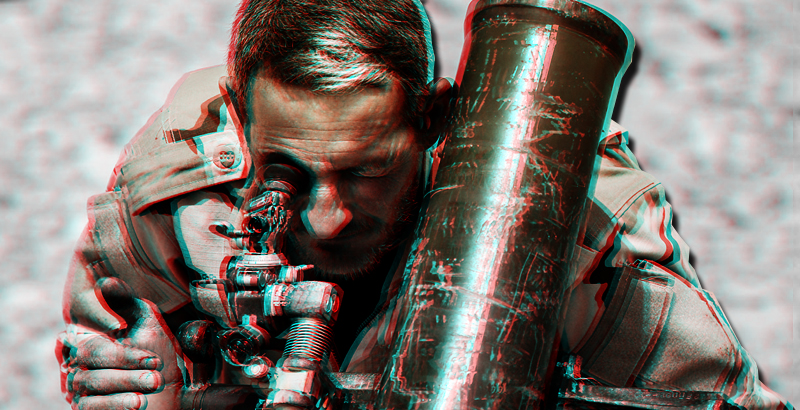 The Syrian army has secured the entire area of the lake of al-Jabbul in southwestern Aleppo after the recent advances in the area, according to reports in pro-government sources.

Last night, government forces the Hawwart Jabbul hill and secured the road from Khanasser to the city of Aleppo throughout al-Jabbul.

The al-Jabbul lake is an important physical barrier in the southeastern Aleppo which had separated ISIS and government forces for a long time. Now, it looks the army and its allies are ready for a push from a new direction.

How this area looks: 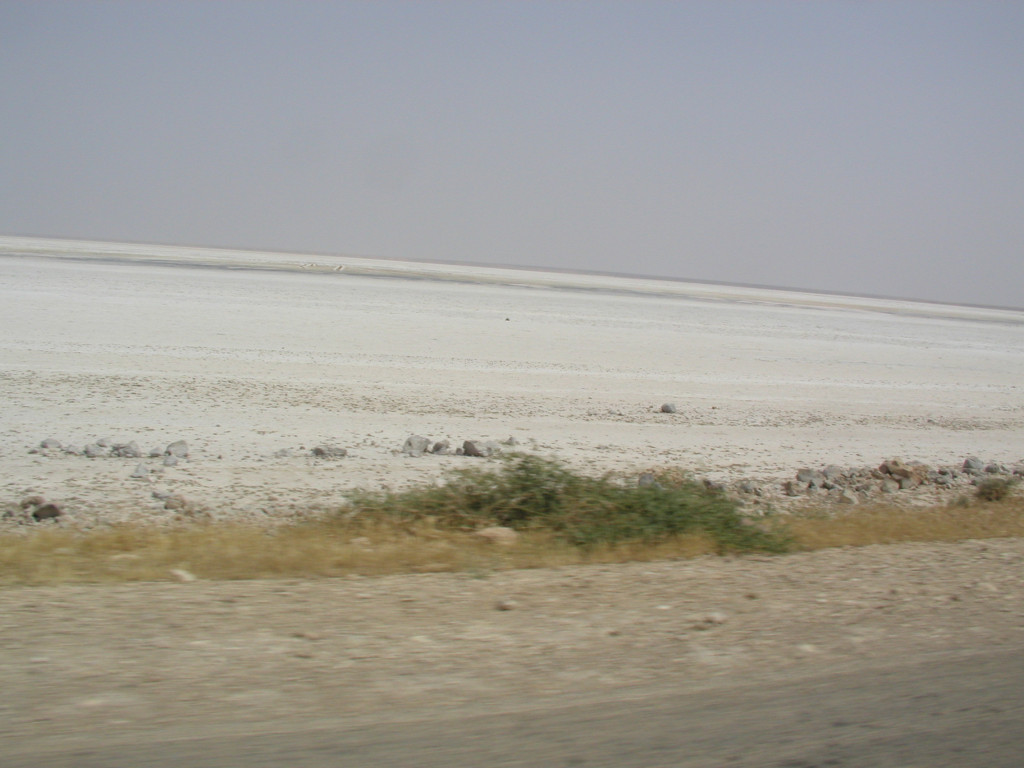 Anyone know the equipment the SAA has and uses , for inland water ways ?

This lake looks like a series of swamps and dried beds. Perhaps when there’s a bigger rain, it becomes a shallow but contiguous “lake”. So I don’t think they have any specialized equipment.

It looks lot like vast Australian inland salt lakes – Syria roughly same distance north of equator as Australia is south of it – which is interesting as suggests bands of salt lakes in a rough central horizontal zone.

That’s a desert salt lake, will get mushy here and there – but four wheel drive is all that’s required!