Syrian soldiers recaptured the old citadel of Palmyra, overlooking the city, as the government forces edge closer to reclaiming the city from the Islamic State. 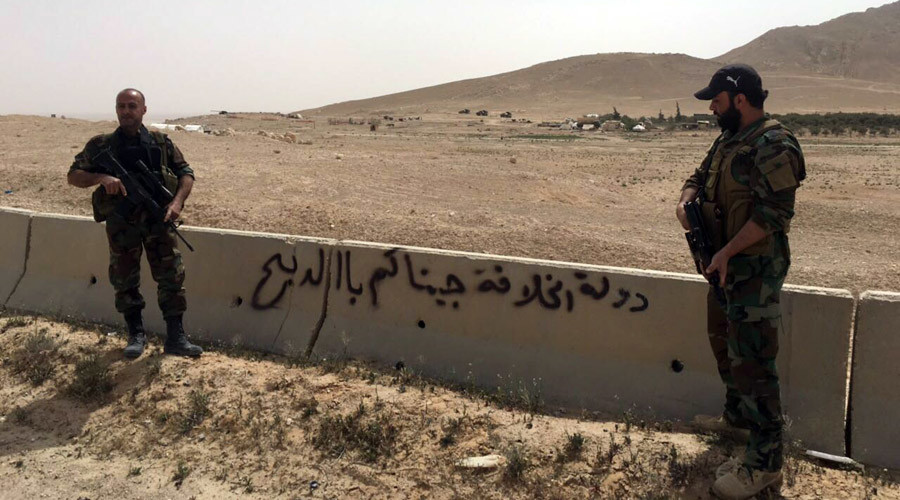 The Syrian army and militia consolidated their positions in the citadel in southeastern Palmyra on Thursday. The medieval castle on the hill is of great importance since it overlooks the city and could open up much of eastern Syria to government forces.

“The army units in cooperation with popular defense groups have taken control of the Tadmor [Palmyra] citadel after delivering significant losses to the terrorists,” SANA news agency reported, citing a military source.

Forces loyal to Syria’s President Bashar al-Assad drive a tank during their offensive to recapture the historic city of Palmyra in this picture provided by SANA on March 24, 2016.

The Syrian military along with the defense groups began the operation of taking back the Fakhr-al-Din al-Maani Castle early on Friday morning SANA news agency reported. This was the last strategic height before the city of Palmyra. The Islamic State was surprisingly attacked from the north, but not from the west as they had expected which partly ensured the success of the operation. The government troops combed the hill after destroying the last IS hideouts and dismantled the explosive devices the militants left behind, the source said. Some of the IS fighters were killed while the others went back to the city, leaving their weapons behind. The following map shows the operation development as to 06:26AM on Friday morning.

Later on, the operation to demine the territories around the castle started. Clashes between the terrorists and the Syrian army occurred, with both sides reported to have casualties. Eventually, the Syrian army managed to take over the airport.

Following this operation, now ISIS has been surrounded by the Syrian army and is soon expected to regain control over the city of Palmyra. Additionally, the recapture of the city would mark the biggest single gain for President Bashar al-Assad. The city was seized by IS terrorists in May 2015.

Reportedly, the IS used car bombs and suicide bombers to stage attacks in the areas which have been taken under control by Syrian troops.

Russian Foreign Minister Sergey Lavrov expressed Moscow’s expectation that the Syrian Army will retake the city of Palmyra soon with the support of the Russian Air Force.

“We’re counting on the operation to liberate Palmyra, which is now carried out by the Syrian Army with support from Russia’s Air Force, to be successfully completed in the nearest future,” Lavrov stated.

Russian warplanes have continued to support the Syrian army and its allies as they push their offensive on the desert city, despite Moscow’s recent announcement that it was withdrawing the bulk of its military forces.

Palmyra is UNESCO World Heritage Site since 1980. It is known for dating back to the 13th century and housing some of the best-preserved monuments of antiquity. 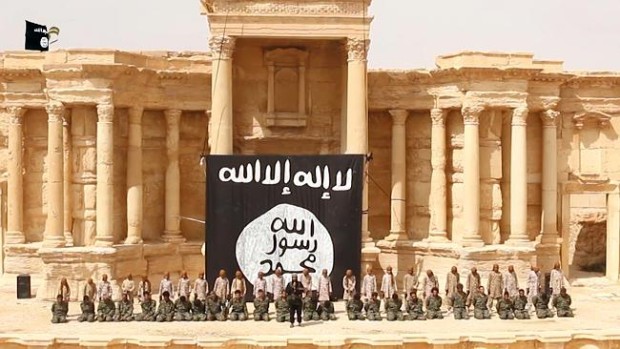 Islamic State militants executing Syrian soldiers on the podium of the Roman amphitheater in the Syrian ancient city of Palmyra. The group has taken over the city in May. Since then they’ve destroyed several monuments and ancient temples.

After IS captured the city of Palmyra in May 2015, it has been used for filmed public executions. IS terrorists also blew up the 2,000 year-old Temple of Bel, and the Arch of Triumph, which the UN described as a war crime.