A military source told the Syrian al-Masdar News Blog, on September 20, that the Syrian Arab Army (SAA) is building a new helicopter base near the village of Jubb Ramlah in the northern Hama countryside. According the source, the new base will support upcoming operations of the army in northeast Lattakia and southwest Idlib.

The Syrian pro-opposition SMART news agency confirmed the al-Masdar report saying that the SAA is even building an air traffic control (ATC) tower, which suggests that the new base may be also used to operate unmanned aerial vehicles (UAVs).

Leith Abou Infidel, the founder of al-Masdar News, doubted that the base is being built to support upcoming attacks of the SAA, because northeast Lattakia and southwest Idlib are now part of the new Russian-Turkish demilitarized zone.

Syrian military has begun building helicopter fields near the Al-Ghaab Plain. A source in Damascus says its for the upcoming offensive in Al-Ghaab & NE Latakia, but I question the former because if Jisr Al-Shughour has a buffer zone around it, Al-Ghaab will be too dangerous

In fact, many local observers believe that the new helicopter base maybe intended to assist Syrian and Russian troops who will serve inside and around the demilitarized zone under the Russian-Turkish agreement.

let me hear your guesses….how long till the turkey-russian deal fail and operation idlib starts? i give it 2 weeks

do they have enough helos?? i read for only 5 mil-8..in the last photo of the tiger helos i saw mil-2…

If so thats kind of hillarious.

Like me, my name is leblanc, means the white. For some reason im mostly brown and often get mistaken for an arab, mostly because were backwoods hicks out here, but anyways.

Its fun to play with words kids!!!!

This one will be hard to top : 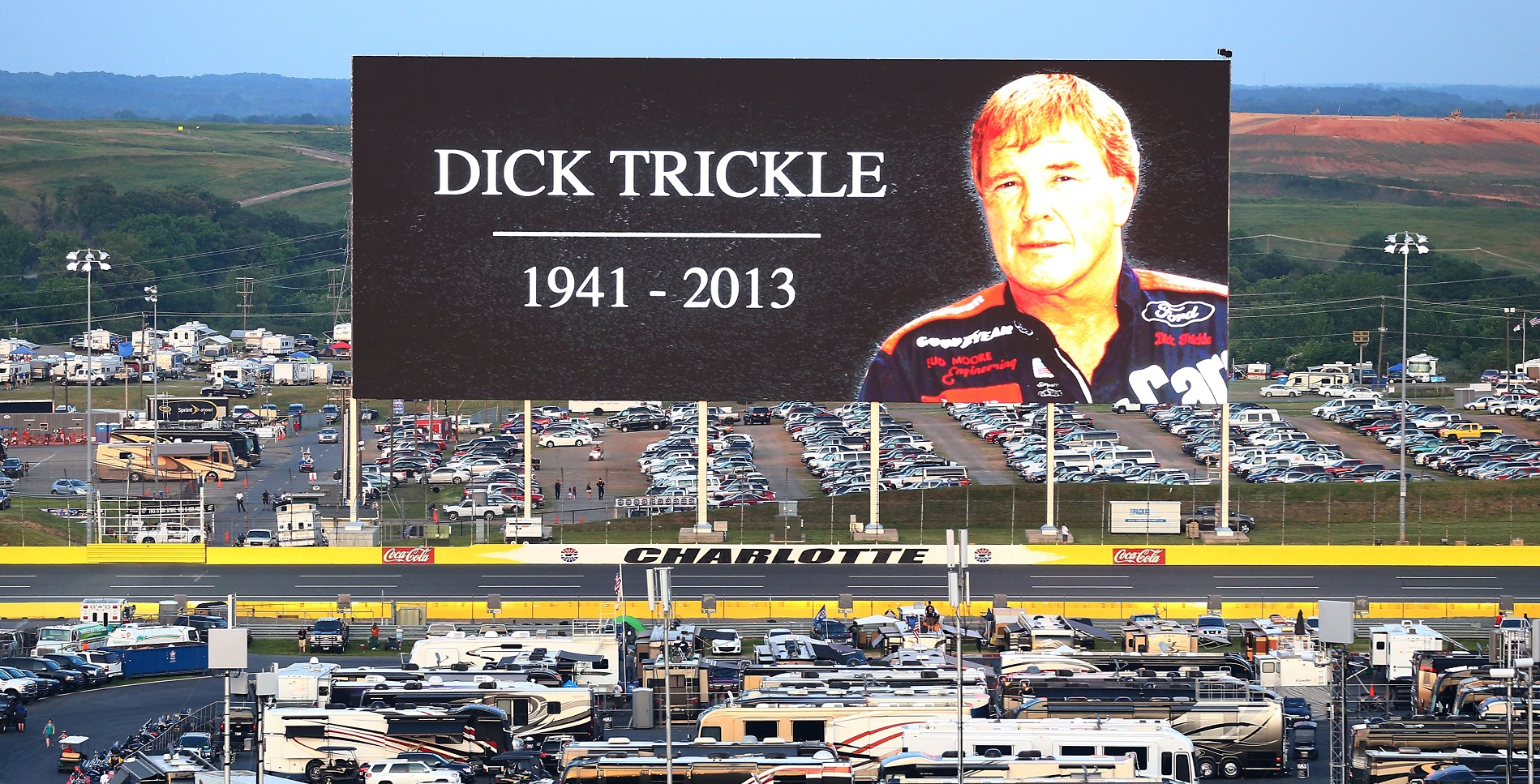 There is not much left of Syria. Turkey-russian deal will at the allowed Turkey to annexed Idlib to Turkey and Pu.tin game trying please Turkey hoping Turkey will leave NATO will failed

Strange move, since the offensive just got canceled. On the other hand Idlib is becoming another Gaza so their’s a need for a permanent borderguard force.