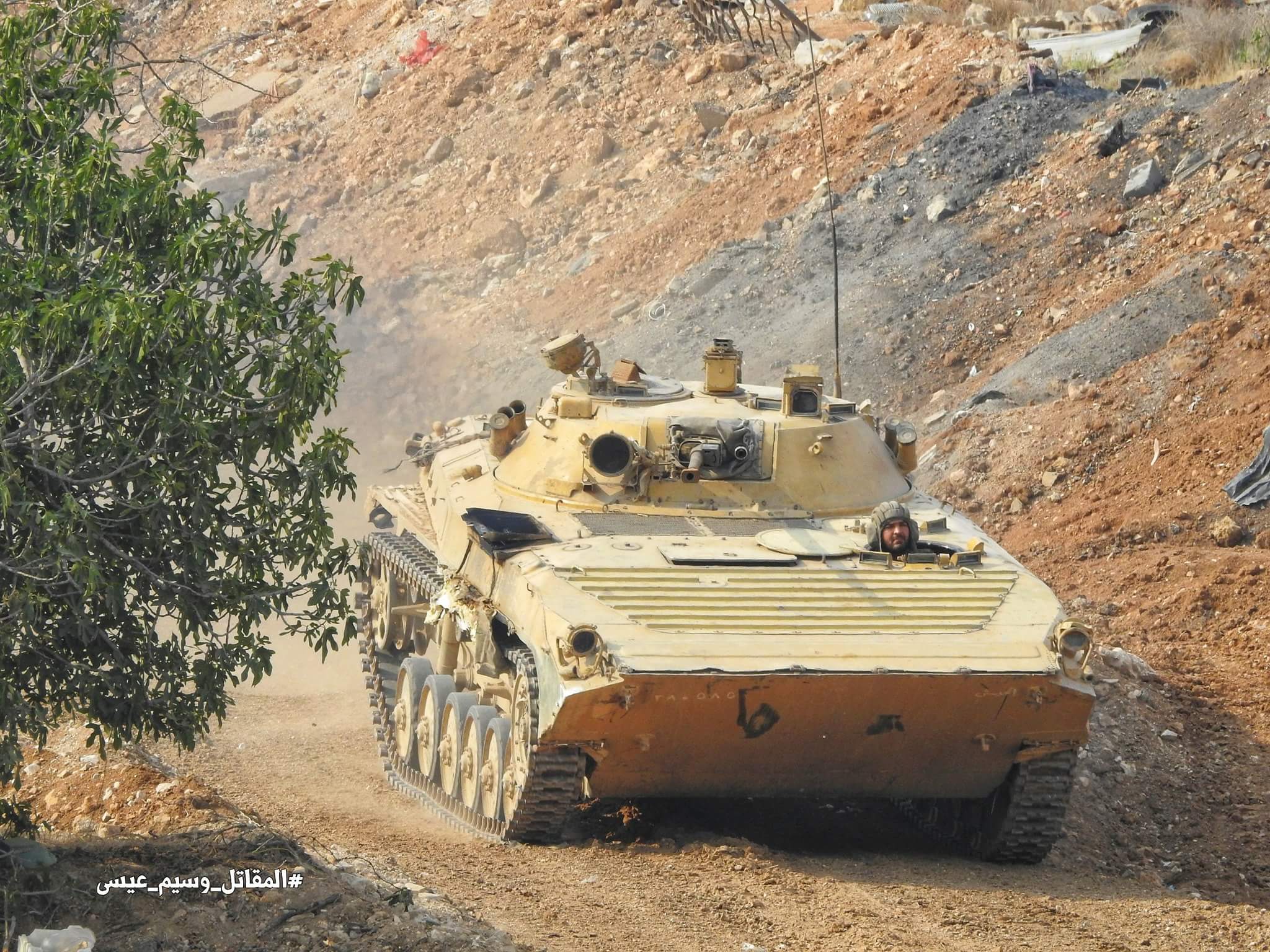 On May 6, the Syrian Arab Army (SAA) and the Palestinian Liberation Army (PLA) continued their advance in the northern part of the ISIS-held al-Hajar al-Aswad district, south of Damascus, capturing several key buildings there, according to the Syrian Arab News Agency (SANA). The source said that SAA soldiers had killed and captured many fighters of ISIS during their advance.

The SAA and its allies captured the southern part of the strategic al-Hajar al-Aswad district on May 5 after violent clashes with ISIS fighters there. 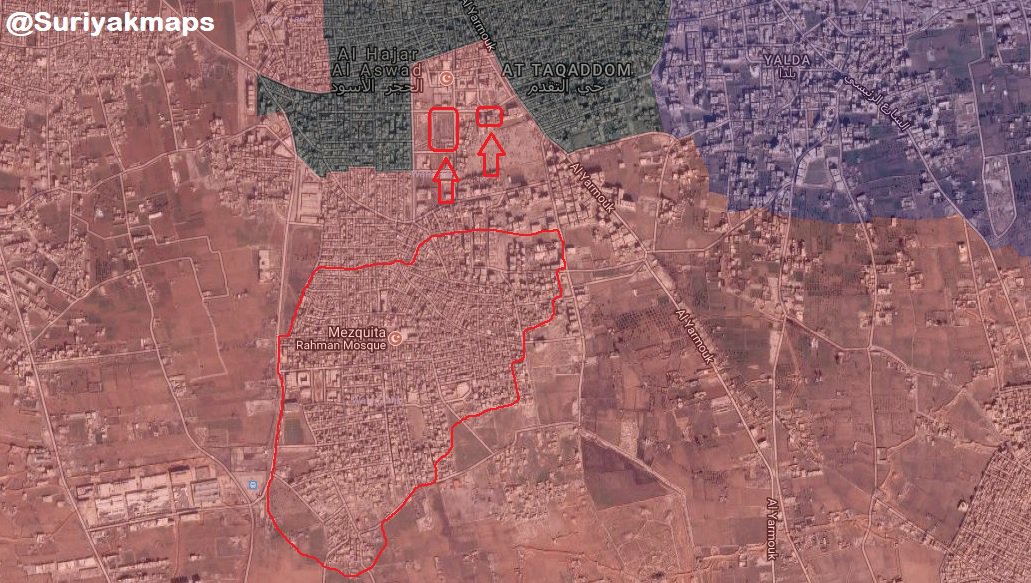 Meanwhile, Syrian opposition sources reported that warplanes of the Syrian Arab Air Force (SyAAF) and the Russian Aerospace Forces had carried out a new wave of airstrikes on ISIS positions in the al-Hajar al-Aswad district and the Yarmouk refugee camp.

From its side, the ISIS-linked news agency Amaq claimed that ISIS fighters had killed ten soldiers of the SAA during the clashes in southern Damascus. The terrorist organization also executed two SAA soldiers who were previously captured by its fighters, according to Amaq.

The pro-government blog al-Masdar News said on May 5 that the negotiations between the Damascus government and the besieged fighters of ISIS in southern Damascus were resumed. However, many local observers doubt that a deal will be reached due to the savage acts by ISIS fighters there.

ISIS Amag news agency also will disappear soon, and their worker will be captured and judged by a possible crime that they might committed. This is the last week that ISIS is this pocket can enjoy their stay because they will be moved with Allah.

To capture Amac you need to capture Tel Aviv, Langley and London!

I frankly don’t see either the need or desirability of negotiations given how quickly most of Yarmouk collapsed. The SAA might simply be negotiating to buy time for their next assault, though. Other nations have used that method against terrorists in the past.

At this stage, it is time to take Non conditional surrender or fight it out. There is nowhere for them to go now either. The SAA has the momentum, and it is unlikely that ISIS has any chance, so why refight them when their strong again. Fait Accomplie’ To quote Donny. Mission Accomplished’. I

Field commanders of the SAA and their troops refuse the deal due to the savage acts by Deash fighters there, the want revenge and honour the martyrs of the acts Deash have done. The second problem is these Deash fighters have nowhere to go no one wants them anywhere.