Saad al-Haj, a media officer of Jaysh Usud al-Sharqiya, told Jordanian media that Hezbollah and other allied forces of the Syrian Arab Army (SAA) are working to strengthen their presence in the area around At Tanf and in Zuluf controlled by the US-led coalition and its proxy forces. Pro-government forces are allegedly preparing to launch a battle against the US-backed Syrian Free Army (FSA) near the Syrian-Jordanian border.

“The destination of this convoy was Al-Badia al-Shamia in Sweida near the Jordanian border, in order to stabilize points that these militias managed to capture recently.” Al-Hai said. “The regime is currently busy on the front lines with ISIS organization, and perhaps this issue is one of the most important reasons that don’t push the regime to send large troops to the desert currently.”

According to al-Haj, the SAA operation “Grand Dawn” has failed. Al-Haj believes that SAA was unable to capture all the areas it had wanted to reach.

SAA sources confirmed that the convoy that al-Haj spoke about was belonging to the 800th battalion during its redeployment to the Sukhna front to fight ISIS. The convoy was not set to participate in an operation at the Syrian-Jordanian border.

According to pro-government sources, the SAA has already achieved all its goals declared at the start of the “Grand Dawn” Operation. The SAA has reached the Syrian-Iraqi border, secured a large area of the Syrian-Jordanian border, and isolated the US-led coalition forces in the At Tanf area. With these advances, government forces have secured the Syrian capital Damascus, besieged Jaysh al-Islam in Eastern Qalamoun and liberated the entire area between the Zaza Triangle in Damascus countryside, and Zuluf in Suwaida countryside.

Methinks the piss-stream-media in the west is going to use this instance to kick its buzzword factory into overdrive to say something like:

“The madman dictator Assad and his brutal , anti-democratic, kitten-stomping, puppy-chucking Regime Forces of DOOOOM are linked up with the TERRORIST organization HEZBOLLAH of Iran (the group RESPONSIBLE for EVERY terrorist attack committed against freedom loving people of Murrca) to attack FREEDOM FIGHTERS. / PRO DEMOCRACY forces aided directly by US LED COALITION FORCES OF GOOD! ASSADMUSTGOASSADMUSTGKASSAMUSTREEEEEEEEEEEE!!!”

Methinks this kind of comment and wording can be more readily found amongst the assadophyles. 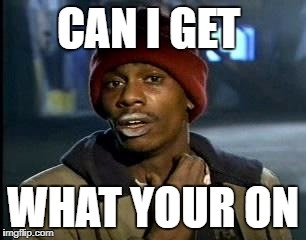 Man, you don’t want what he and his buddy are on. It causes permanent brain fuckage…as evidenced by their irrational conclusions reached by a dysfunctional mind…but hey, at least they get paid for it.

These SF articles and the usual nitwits’ comments are becoming more pathetic as this war slowly winds down.

I think they call this ‘transference’…putting your own BS on those you disagree with. it’s also called delusion.

You are completely correct but I think we refer to different nitwits.

I refer to the raving and namecalling antisemites and assadophyles rampant among the commenters on this site. You most likely not.

As for this war winding down, maybe, or even likely, as far as IS goes.

However, IS II, HTS, is ramping up and has more appeal to the general population then IS and, more importantly, has much more manpower.

The SAA will have quite a fight on its hand to take them on and cannot, as in the case of the Badya, profit from SDF engaging IS as SDF will not take on HTS.

Beyond that, Turkey has its new colony in the Azaz enclave and I do not see any moves to get them out.

Lastly, there remains the small item of getting into an agreement between Assad and SDF, soon, in all of its components, reaching 125k+ fighters. 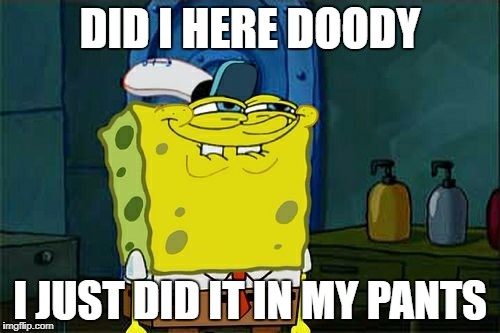 The only making a nitwit statement is you. 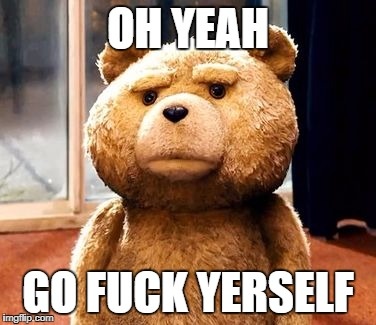 Well I’m glad you don’t work for CNN , you got the attitude down , even if the wording is harsh But those tanks etc., were headed to the west of al Tanf . Loyal Druze forces , have cleared the border with Jordan . That equipment is sent to back them up . Opening the al Tanf front is not Syrian style , being pragmatic , they have enough with ISIS right now .
Looks like a “Golden Dawn” , though , the border has been largely secured , and ISIS is getting the beating they so well deserve .

I would also add that the
” US only seeks to promote American Democratic Values to the world and only very reluctantly bombs those nations who disagree with the US ” :)

Expect Mr promise give you gift. 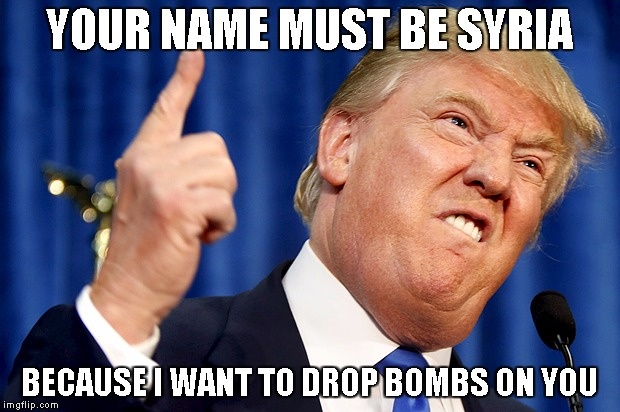 More
Reply to  Kids in Africa

Kids in Africa
Typical appearance of a person with Neanderthal DNA in common with his Khazar relatives, LoL:))) 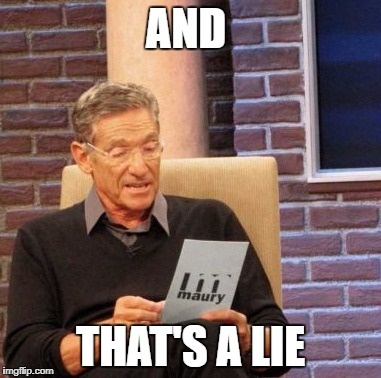 The US/FSA will stay in that region until ISIS is defeated and the Iranian units have returned back to Iran.

Bill Wilson
The Iranians will remain even after Israel is kicked out of the Syrian Sovereign Territory of Golan.

Actually it is being staffed with Russian peace keepers which in of itself will bring law and order to the Golan. No more free passes for trespassers of any ilk.

George King
Whoever can staff the Golan.
All of Golan belongs to the Sovereign Syrian State..

The Russians will “encourage” the Iranians to leave. The last thing they want is Shi’ite monkeyshines in Lebanon.

Bill Wilson
The Iranians will leave if Syria falls to the Israeli controlled US led “Terror Axis” countries.

The Syrian military should have solid air defence systems before going anywhere near the 55 Km Al Tanf Terrorist Zone.