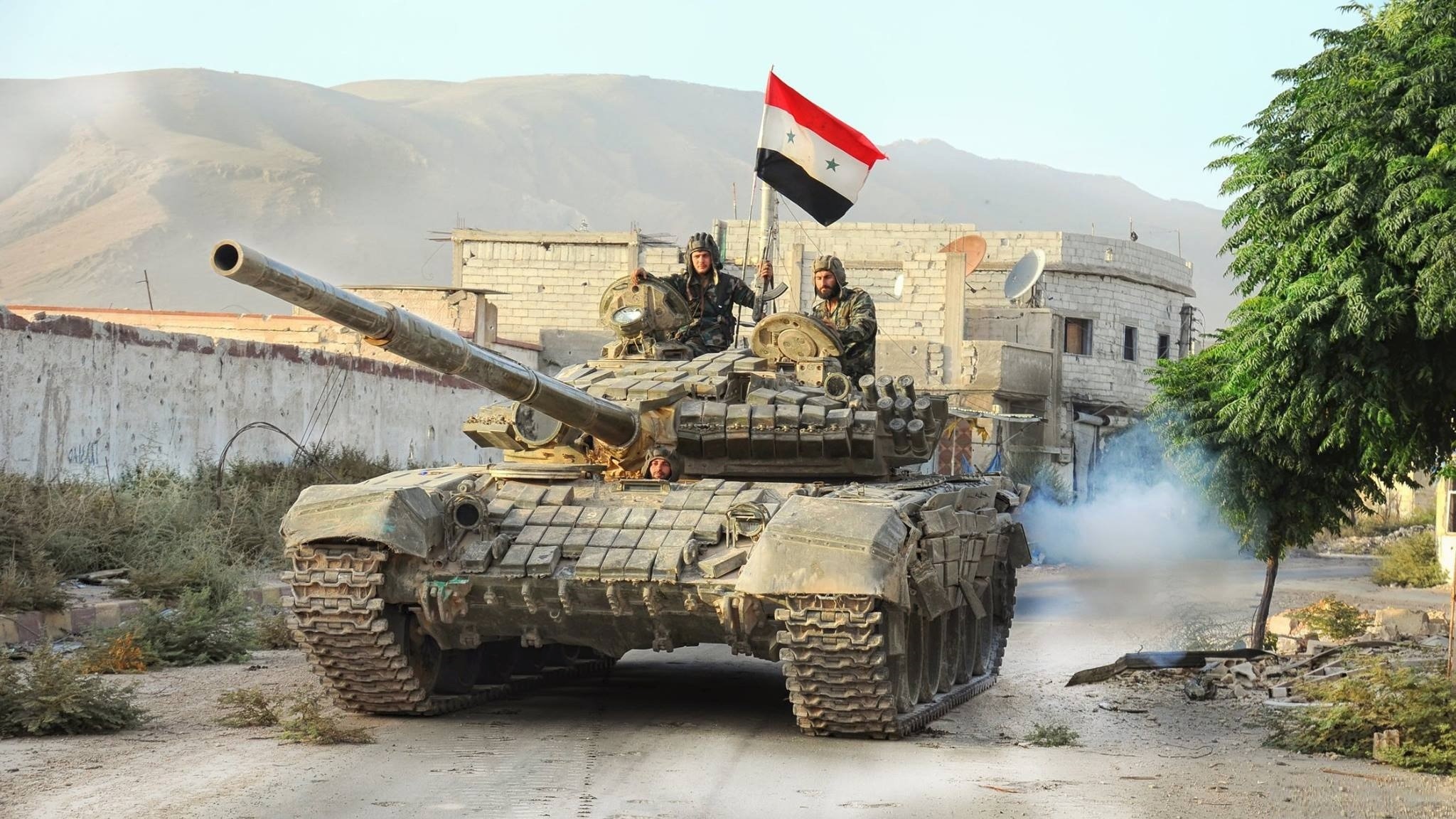 AlMasdarNews reports: Minutes ago in the East Ghouta region of rural Damascus, the Syrian Arab Army’s 102nd Brigade of the Republican Guard – backed by Hezbollah and 42nd Brigade of the 4th Mechanized Division – launched a new assault at the imperative village of Harasta Al-Quntara.

The military operation by the Syrian Armed Forces and Hezbollah is being conducted from two different axes (south and west), as they look to eliminate the extremist salient near the strategic village of Zibdeen.

No gains have been reported from the East Ghouta yet; however, this assault is expected to intensify in the coming hours, as the Syrian Armed Forces and Hezbollah look to enter the village.

Should Harasta Al-Quntara fall to the Syrian Armed Forces and Hezbollah, then the extremist rebels of Faylaq Al-Rahman and Jaysh Al-Fustat will be in serious trouble at the nearby villages of Hawsh Al-Jarbo and Al-Mohammadiyah. 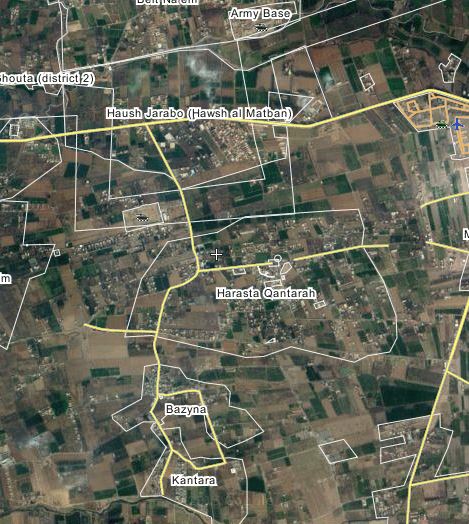