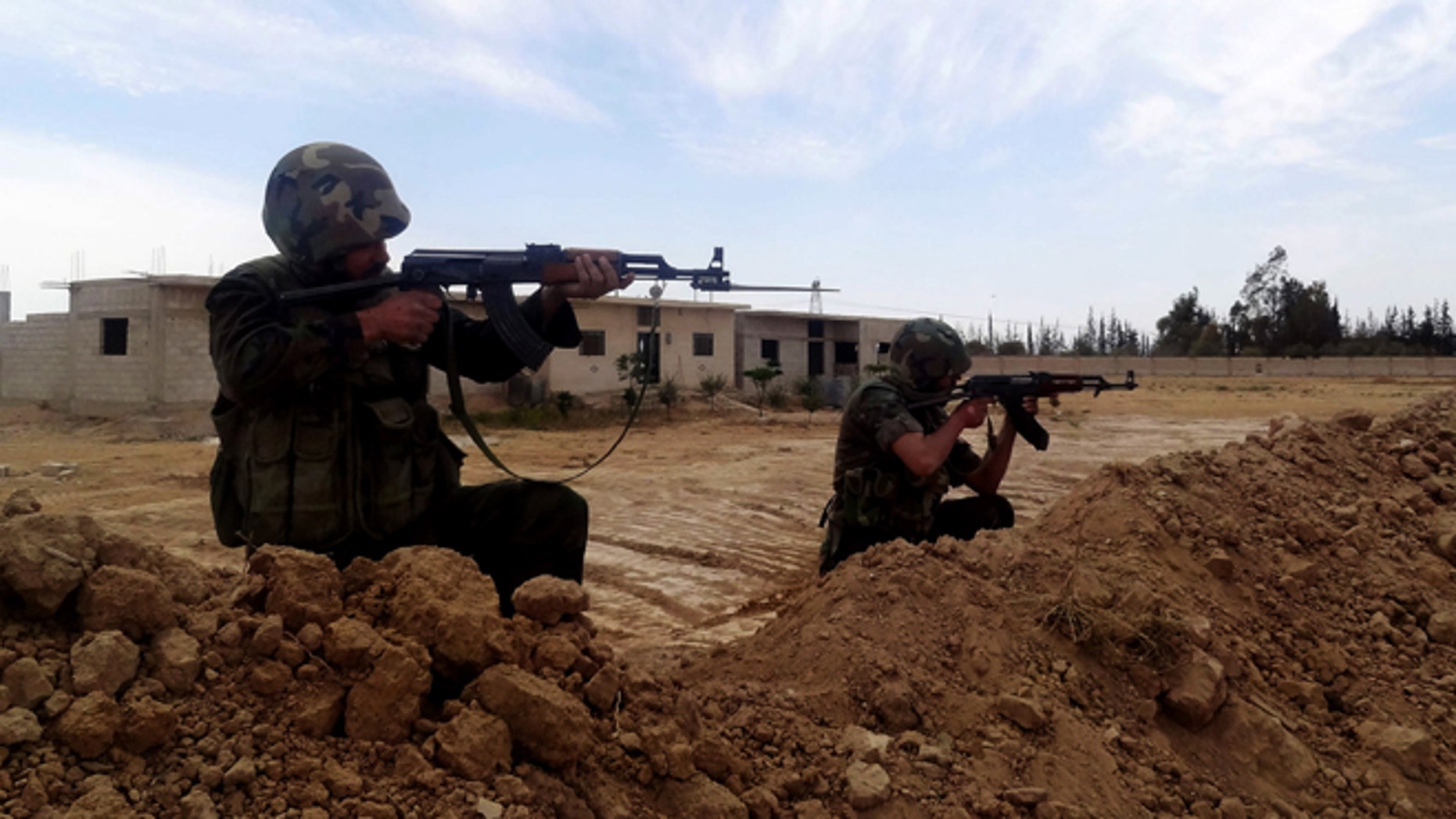 Early on August 27, the Syrian Arab Army (SAA) foiled a plot by gunmen in the eastern Daraa countryside to attack one of its positions near the border with Jordan.

A unit of the army’s 15th Division ambushed the group that was supposed to launch the attack between the towns of al-Jeezah and al-Musayfrah. The gunmen, who were moving on motorcycles, were hunted down by the 15th Division’s snipers.

As a result of the ambush, at least six gunmen were killed. Several other gunmen went missing, according to local sources in Daraa.

At least some of the six slain gunmen reportedly fought alongside the rebels before joining the 2018 reconciliation agreement in Daraa. 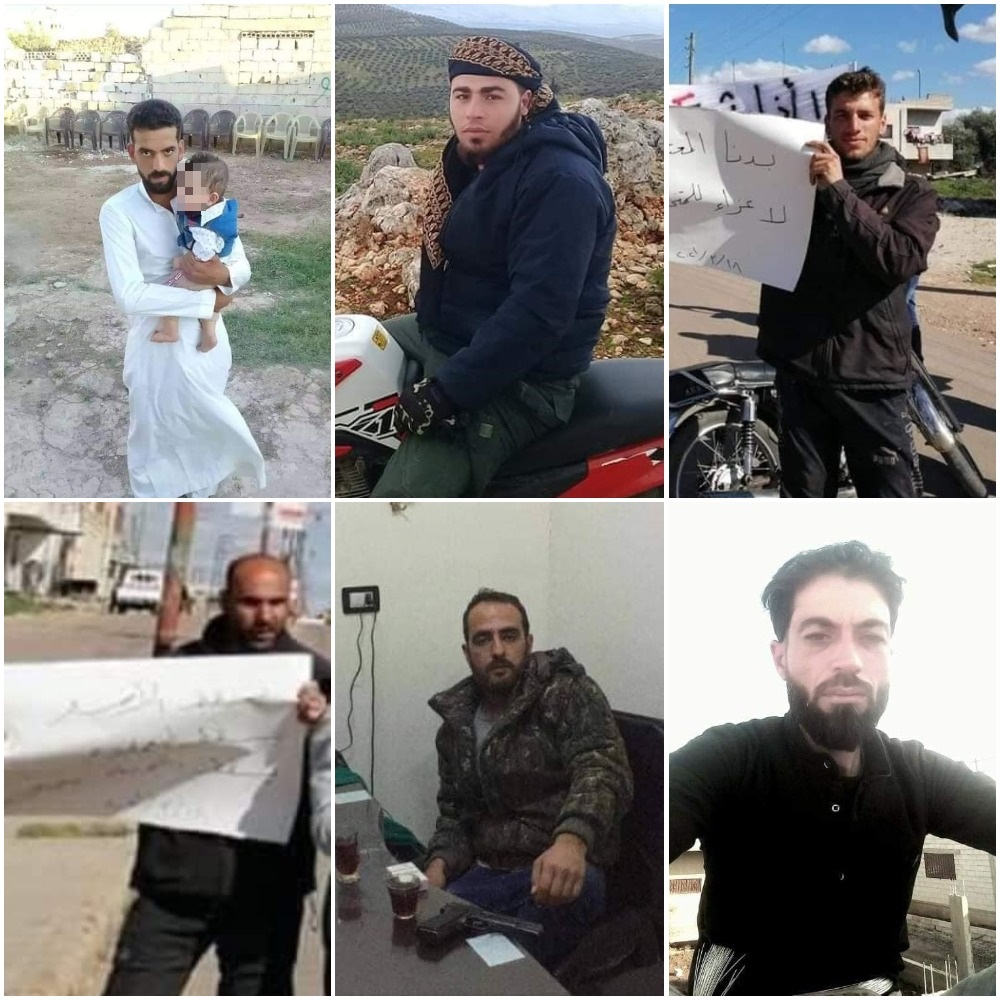 Photos of the six gunmen killed by the SAA as shared by local sources in Daraa.

Several attacks targeted SAA troops in Daraa over the last few weeks. In the most recent attack, which took place in the western countryside of the governorate on August 26, a soldier was killed and eight others were wounded.

All recent attacks were meant to support wanted gunmen besieged by the SAA in the southern part of Daraa city, which is known as Daraa al-Balad. The gunmen are, however, giving up. On August 26, at least 50 of them left the area under an agreement with Syrian authorities. Russia facilitated the agreement.

More gunmen are expected to leave Daraa al-Balad in the upcoming few days. The situation in the area appears to be stabilizing. Syrian authorities and local leaders are closer than ever to a full agreement.

Good riddance to the terrorist filth, they should all be hunted down and slaughtered like the beasts they are!

Isrealhell mourning for their trained dogs

no to let them go. You just displace the problem and they will be retrained and rearmed to attac you !!! Just execute them all !!! Putin is playing double .