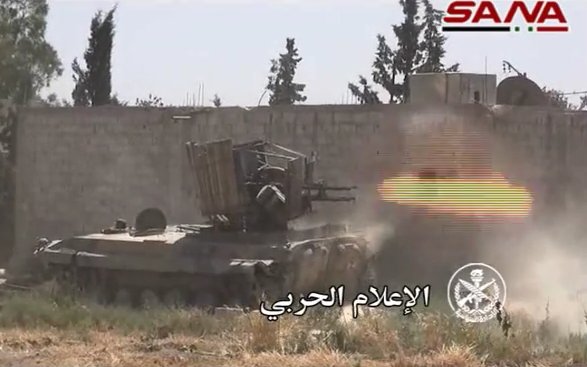 Following almost a week of heavy clashes, the Syrian army has sezied the most of Maydaa, a town in Damascus’ East Ghouta region. The town had been controlled by Jaysh al Islam and Al Nusra.

According to pro-government sources, the Syrian army is conducting operations to secure the seized town and push vesteges of the militant groups from the area.

Clashes are ongoing across the country depiste the 3 days truce announced by the Syrian government on July 6. 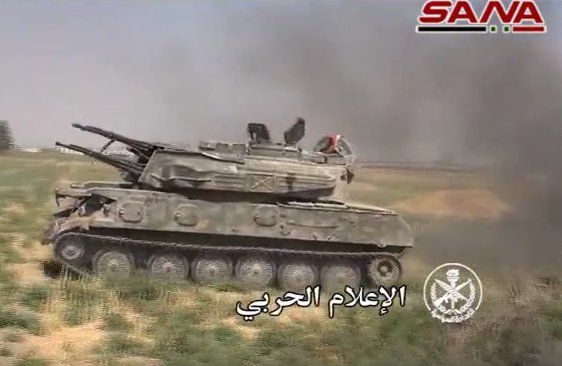 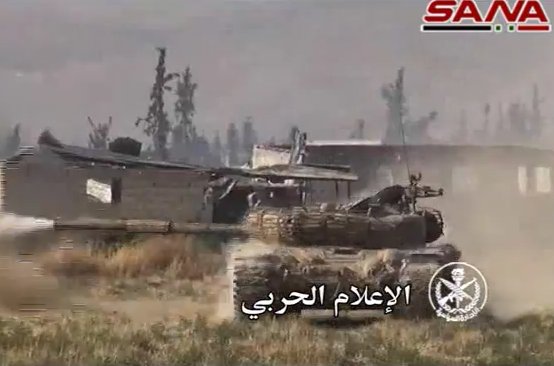