On April 15, the Syrian Arab Army (SAA) eliminated a prominent field commander of the Turkish-backed National Front for Liberation (NFL) in Greater Idlib.

According to the London-based Syrian Observatory for Human Rights (SOHR), the commander, known as Abu al-Walid Tell Hadya, was killed along with another militant in a rocket strike by the SAA on the town of Maarbalit in the southern Idlib countryside. 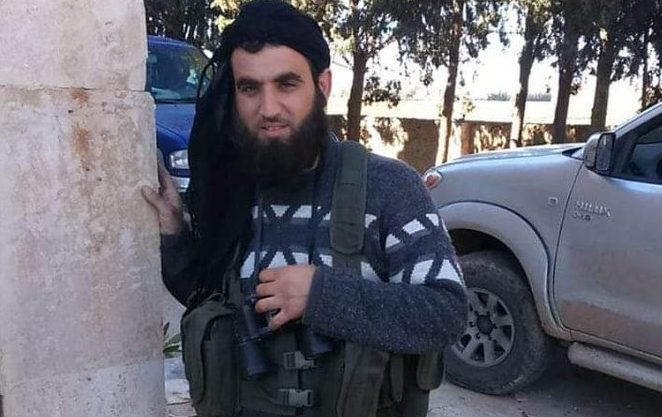 The SAA’s strike was likely a response to violations of the ceasefire agreement, that was brokered by Russia and Turkey on March 5.

Following the killing of Abu al-Walid, heavy clashes between the SAA and militants erupted near the town of al-Bara in southern Idlib. Both sides exchanged artillery fire. However, no losses were reported.

Earlier today, the Turkish military and the Russian Military Police conducted a 4th limited joint patrol on the M4 highway, that links the cities of Lattakia and Aleppo. The highway is still blocked by opposition supporters and radical militants.

Greater Idlib could witness a new round of escalation soon. The March 5 agreement is yet to be fully implemented by Turkey. Meanwhile, radical groups are taking advantage of the ceasefire to rebuild their capabilities.

Liberal guy
Reply to  The Man

They’ve misused that term ‘jihad’. These Wahhabis killers have nothing to do with it.

I hope SAA get commission for helping to fill the special places in hell for these vermin.

Is that his Grinder profile shot?

The Man
Reply to  Paul

His profile probably reads “Young, handsome and cute businessman/proxy scum, looking for American daddy, not afraid of hard work or getting my hands dirty, take it in the butt!”

May pieces be upon him…and just about everything else.