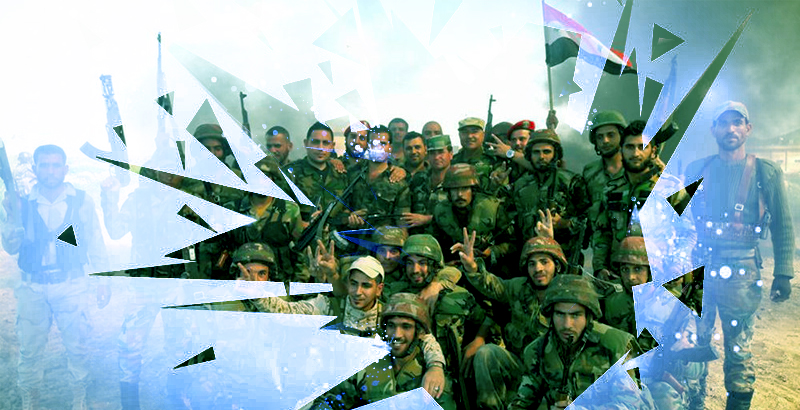 Since August 1, the Russian Aerospace Forces have conducted over 120 air strikes on militant targets at the Syrian city of Aleppo. Most air strikes were reported in southern Aleppo (including the town of Khan Touman – the militants’ rear) where the Syrian army secured the 1070 Apartment Project and the strategic Bazo hill and advanced in Tal Muta and Ohud that had been captured by the joint militant forces.

Intense clashes are ongoing in Handarat Camp north of the Castello Highway. Last night, pro-government forces – the Syrian Army’s Tiger Forces and Palestinian militias – launched an operation in the area, seizing positions at the eastern part of the camp. Russian warplanes made a series of air strikes in support of the operation. This move became possible due to the stabilization of southern front against the militant groups. 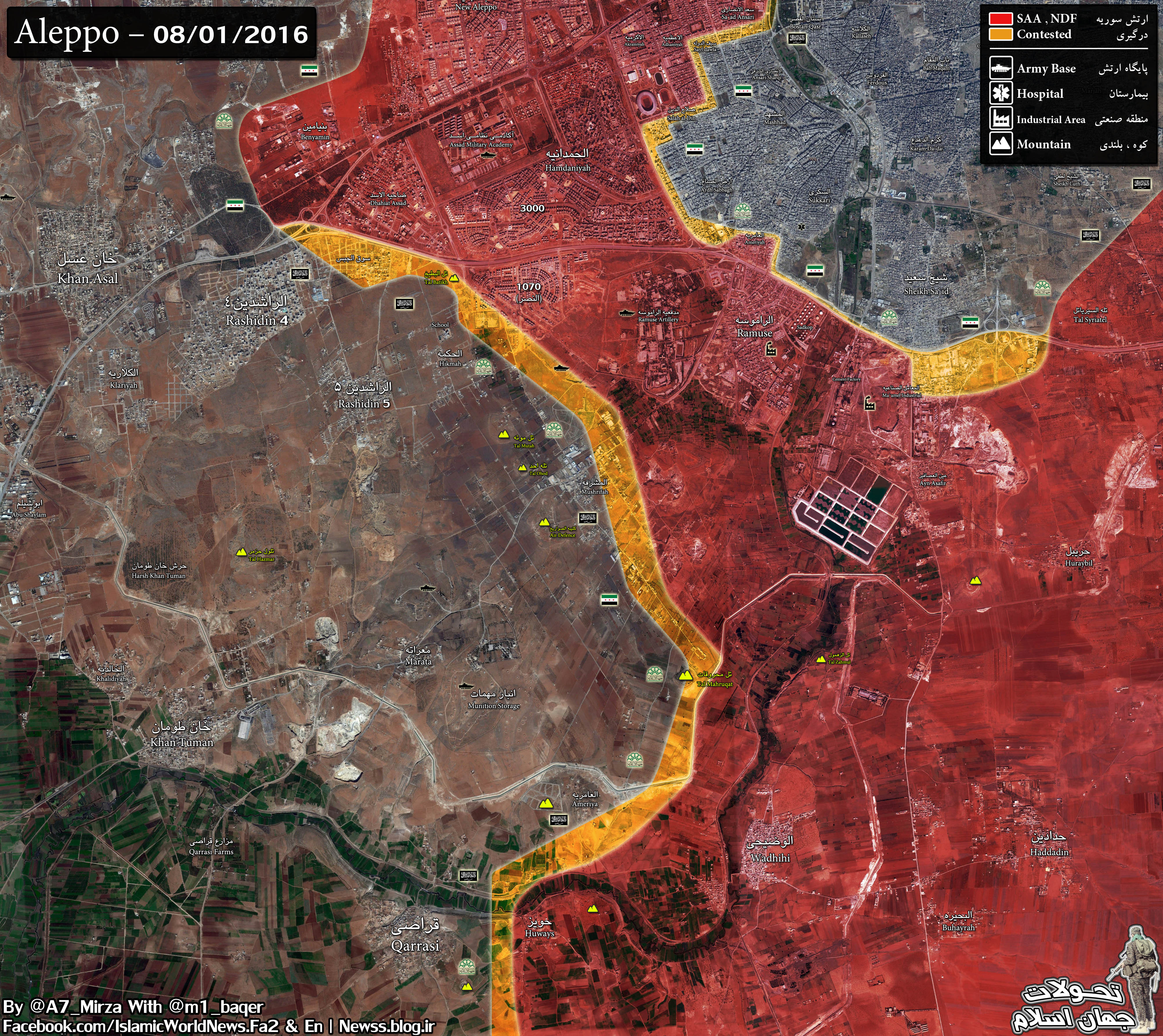 Momentum? They have been fighting for this city for 6 years. You call that momentum? I call that failure. By the time this war is done, Israel is going to have to kill like 5 people to take over whats left of Syria lol. 1-Russian 1-Syrian 1-Lebanese 1-Iranian and 1-ISIS fighter haha. That is all that is going to be left for Israels tanks divisions to deal with

They mean momentum in this offensive man and the battle for Aleppo is going on for 4 not 6 years.

bullshit. Although it’s true that Israel is a danger, the biggest threat and all the string pulling happens from the zionists in the US, those able to move huge amounts of money and that already have bought the entire United States through its debt. In the end, the Israeli armed forces are not able to perform outside the middle-east – the yanks are on all another level, and their reach is global.

the article clearly means within this particular battle.