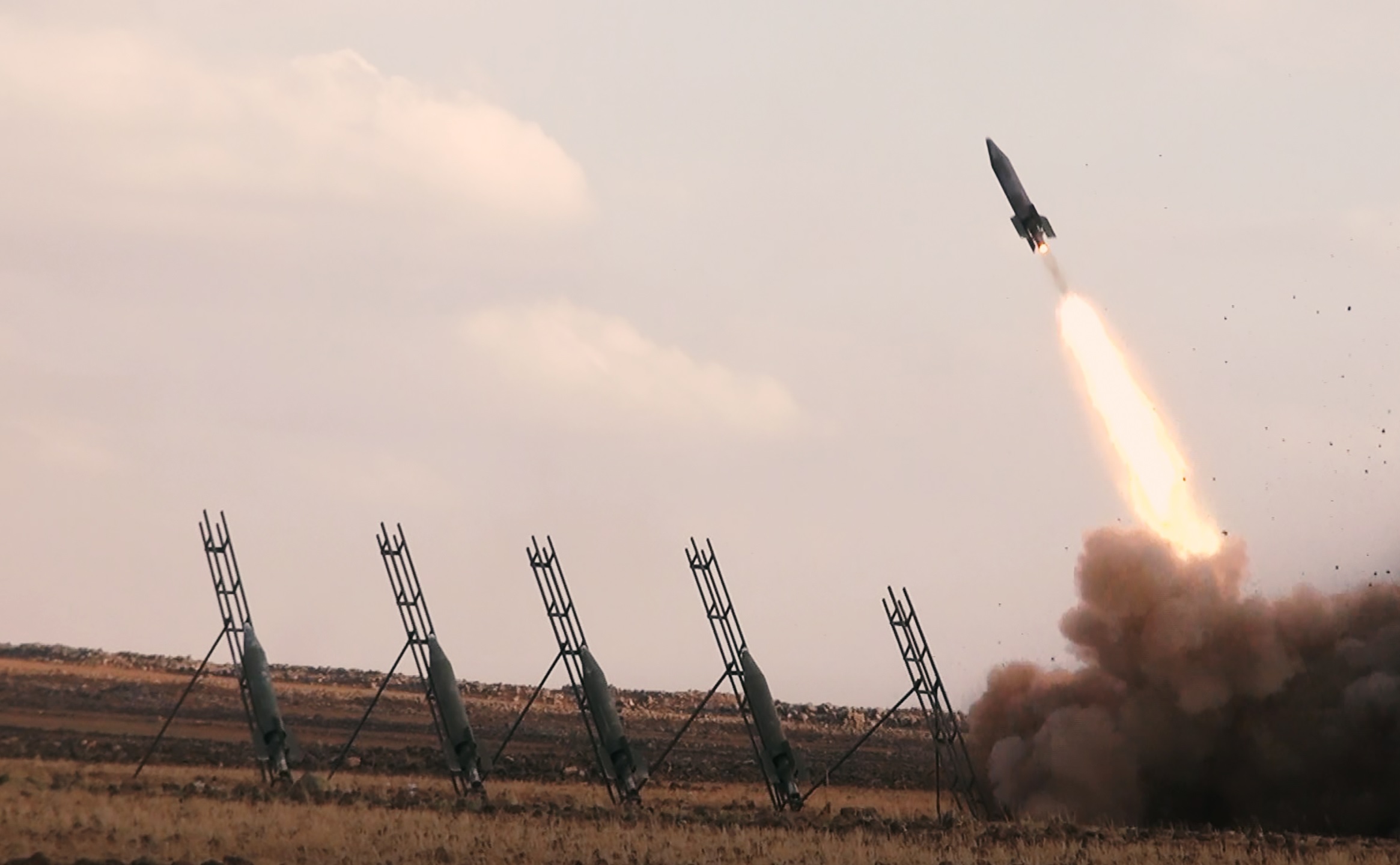 In the late hours of February 23, radical militants launched several rockets at the town of Qardaha in western Lattakia, which is the hometown of Syria’s President Bashar al-Assad. The rocket attack didn’t result in any loses, according to local sources.

No group has claimed responsibility for the attack so far. However, Syrian pro-government activists believe that it was carried out by Hay’at Tahrir al-Sham (HTS), the former branch of al-Qaeda in Syria.

The attack on Qardaha was the latest in a series of violations of the Russian-Turkish demilitarized zone agreement by militants. In the last few days, radical militants targeted residential areas in Lattakia, Hama, Idlib and Aleppo provinces killing at least one civilian.

In response to this attack, the Syrian Arab Army (SAA) destroyed several rocket launchers belonging to militants. The Syrian Arab News Agency (SANA) said that the launchers were stationed in the towns of Murak, al-Lataminah and Kafr Zita in the northern Hama countryside and the town of Hbit in the southern Idlib countryside.

Repeated ceasefire violations pose a serious challenge to the demilitarized zone agreement, which appears to be on the brink of collapse. A day earlier, Syrian opposition sources revealed that Turkish forces will soon patrol the zone in order to reinforce a ceasefire. However, local observers doubt that this step, even if it’s implemented, will change the situation strategically.

That turkey will do nothing.

They cant have 3,5 mio refugees forever, but of course Turks has genosided before and Assads are not far behind.

In reference to Turkish forces will soon patrol the zone?? I doubt this also. Your post is a bit short. :)

Yes in doubt of Turkish forces. I also think the attacks SAA in response to the militant forces are questionable and mediocre A ground offensive is required.

I hope SAA never allows Turkish to patrol. I hope SAA liberate all of Idlib and kick out Nusra/FSA. Russia should begin aerial campaign and offensive should start. It’s been months of preparations, reconnaissance, artillery strikes, now its time for airstrikes to start and troops to move in! Slava Syria i Rossiya.

A third battle of Idlib is unavoidable and the terrorists now it they could turn it into a fortress and cause heavy losses on the SAA or they just run into Turkish border wall where they are shot dead by their employers.

You just confirm it again. You have no idea about, what right and whats wrong or any changes. even if Assad should need to use the last rusty T34 from Sibiria and a million are dead for sick honeur and no respect among each other

nice, making fun of my nose because you have no argument. NO ONE thinks your funny.

Silly Jacob! ur nose so big it gravity pulls the moon closer to Earth!

Please dude go away, nobody likes you here, people here have a different opinion then you And you are getting some nasty responses because of your opinion. So go away.

If You cant even handle Your relation to him, You should not be here at all unless You are paid for it.

Having an oppinion is not a patent taken by Your Great Leader or a small group here.

Arrrh I forgot, Your small world only has Assasanisme, Jidaisme and everblocking primitive Kurds being not bright and never had a country.

There was not even a Syria since 1258 and it never was, where Kurds are today, for Syria at that time and until You redefined it, was a landscape and no country.

there wasn’t an israel until 1948 yet so many yanks died for it.

Just because your ‘nose’ is revolting, its no excuse to speak out of your arse, Jacob.

Fun fact: I am the rocket